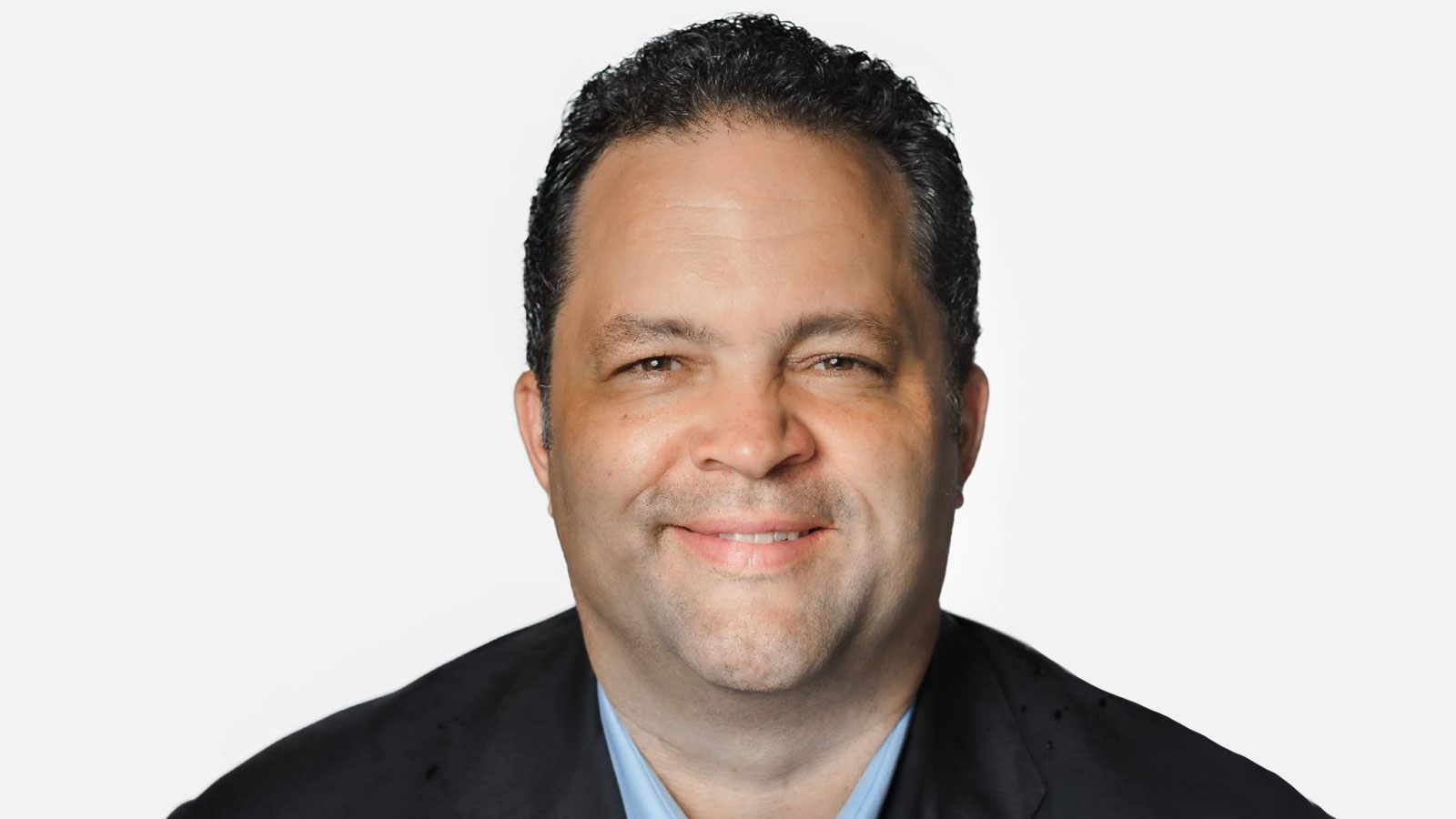 The Insurrection and the Lost Cause

You Are Here: Home » Blog » Commentaries/Opinions » The Insurrection and the Lost Cause

A violent insurrection engulfed the U.S. Capitol just six months ago. One United States Capitol Police Officer Brian Sicknick died and other Capitol police are still healing. Investigators are still going through video and social media documenting the attempt to disrupt congressional affirmation of President Joe Biden’s victory. Just six months ago. But many Republican leaders are already trying to rewrite the history of that day and what led up to it.

Some are downplaying the seriousness of the attack on Congress. They portray the invasion as a tourist outing. Some far-right activists are trying to shift blame away from the Trump supporters who were clearly responsible for inciting and carrying out the attack.

The people spreading lies about the Capitol insurrection are the spiritual heirs to the Daughters of the Confederacy. They are the ideological descendants of those who spent decades lying to the American public about slavery and the Civil War.

Promoters of pro-Confederacy propaganda known as “Lost Cause” ideology had a purpose. They wanted people to view the defense of slavery and the “southern way of life” as a noble cause. They wanted to create justifications for the brutally enforced segregation and subjugation of Black people during the Jim Crow era. They created and promoted in textbooks and media a false version of history. And they used that false version of history to keep a grip on power that they did not deserve to hold.

Republicans who deny or downplay the insurrectionists’ attempt to overturn the presidential election are creating their own Lost Cause ideology. They are trying to portray Stop the Steal activists and insurrectionists as patriots pursuing a noble cause—the defense of “election integrity” and the “purity of the ballot box.”

What we have here is layer upon layer of lies.

Trump’s claim that his victory was stolen by Black and brown voters in corrupt cities was the lie that fueled insurrectionists’ rage. It was repeated endlessly on right-wing media. It is still repeated by Trump and his supporters to portray President Joe Biden and Vice President Kamala Harris as illegitimate.

The stolen-election lie is being used to justify new voter suppression laws aimed at preventing future Democratic wins. It is a lie that Trumpists will use to mobilize white right-wing voters in 2022 and 2024.

Lies about the Jan. 6 insurrection began while it was still under way. Right-wing figures claimed without evidence that the attack was not led by Trump supporters but by unnamed leftists. Some claim that it was all planned by Trump’s “deep state” enemies in the FBI.

And now we have an added layer: the frantic campaign against “critical race theory.” The manufactured panic about critical race theory demonstrates why right-wing funders spent billions of dollars over the past few decades building an infrastructure of political and media networks. Think tanks, media outlets, political organizations, religious-right groups, AstroTurf operations, and Republican politicians have all swung into action, sounding alarms about the supposedly dire threat of students, soldiers, and employees learning to think critically about the racism in our country’s past and our institutions.

They are recycling the red scare propaganda used against Martin Luther King, Jr. and other civil rights activists, warning of Marxist infiltration and indoctrination in schools, businesses, government agencies, and even the military. Conservatives who until the past few months proclaimed themselves champions of free speech and academic freedom have turned on a dime and are supporting laws banning teaching or discussing racism in the classroom.

The campaign against critical race theory is designed to scare white parents and other Americans into fearing the growing presence of Black and brown people in positions of influence and power. It is designed to inflame fears and provoke fearful people into action to “protect” themselves and their loved ones. It is designed to bury our understanding of history in an effort to control the future. Its perpetrators are playing with fire.

We cannot successfully face our future by lying about our past, ignoring the realities of the present, or outlawing the truth. Our path forward must be as a multiracial, multiethnic, religiously diverse democratic society united by a shared commitment to the principles of equality, fairness, opportunity, and justice for all.

Ben Jealous serves as president of People For the American Way. Jealous has decades of experience as a leader, coalition builder, campaigner for social justice and seasoned nonprofit executive. In 2008, he was chosen as the youngest-ever president and CEO of the NAACP. He is a graduate of Columbia University and Oxford, where he was a Rhodes Scholar, and he has taught at Princeton and the University of Pennsylvania.