The Mis-Education of White Folks!

You Are Here: Home » Commentaries/Opinions » The Mis-Education of White Folks! 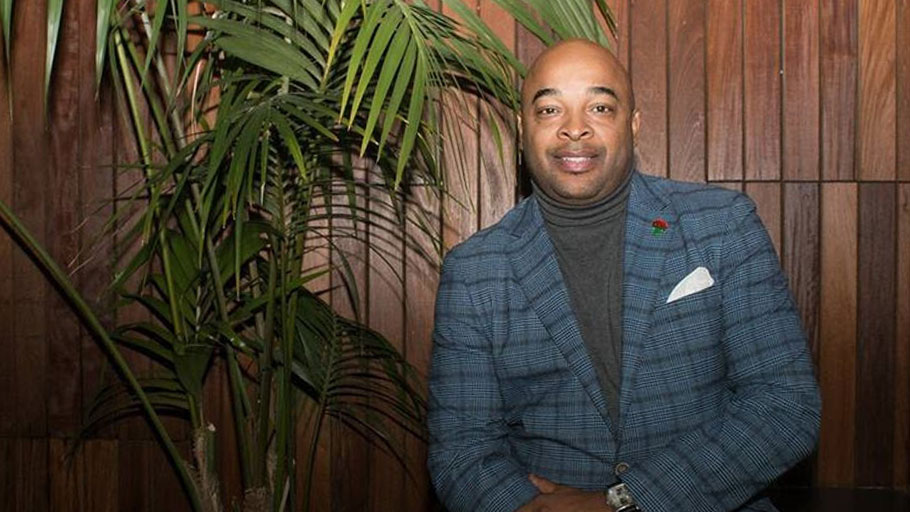 This prophetic thought first pondered in my brain several years ago when CNN’s personality Soledad O’Brien presented a series of stories titled Blacks in America and Latinos in America.

Both well-produced programs garnered her enormous attention. Soledad became a sort of specialist in both the Black and Hispanic communities. But what prompted some serious evaluation after seeing these two award-winning broadcasts, which highlighted the bad, some good and the indifference about these two so-called controversial races and their role in America, was the fact that O’brien’s concise reporting forgot to include the other third of this country, and that’s White folks.

I waited and waited to see if Soledad and CNN would produce and present Whites in America. After six months, it never was reported. That bothered me, especially after the two programs in mentions were presented one month after each other. I actually emailed Soledad asking when was the series Whites in America coming and I received no response. I then heard about O’Brien coming to Chicago and I tried to get next to her, but couldn’t. OK, that buzz on her reporting died, soon after.

I spent the New Year’s Eve holiday in Arizona visiting a homie, getting some sleep, enjoying some relaxation and also attending Loop Capital’s Jim Reynolds and his wife’s NYE’s Party at their lovely and incredible home. What a great time. It might become a regular excursion each year. But while in Arizona, a place I would consider relocating too, still have some Black, White issues. It was evident almost everywhere I roamed. White folks were cordial, but it was kinda like “we tolerate” you darkies, so be happy you’re included in our luxury and privileged lives.

What a heck of feeling for Negroes who’re weak and uncertain of their existence. Which of course, ain’t ME! Studying White folk’s behavior over these last five days in Arizona, as well as having some deep dialog with my homie, is what really triggered these Works of Words. Also thinking about Soledad’s lack of enthusiasm in dissecting White folk’s role in this abusive, violent, bigoted and three Americas, sent me into a very discerning place during my brief getaway. It forced me to ask a very relevant question while coming to the ultimate conclusion that even White folks have been miseducated about particularly blacks in this country.

The Mis-Education of the Negro is a book originally published in 1933 by Dr. Carter G. Woodson. The thesis of Dr. Woodson’s book is that Blacks of his day were being culturally indoctrinated, rather than taught, in American schools. This conditioning, he claims, cause Blacks to become dependent and to seek out inferior places in the greater society of which they are apart.

The Miseducation of White Folks has caused a great deal of them to believe the hype that mainstream media has delivered in that Blacks are very different from them. It was also their forefathers and some current legacy builders who continue to contribute to the miseducation of the modern-day white populist. If you spend some quality time around White folks or just in passing in select environments, you can see their uncomfortable attitudes about a group of people they really don’t know much about other than what has been portrayed in mainstream (white) media.

This powerful medium for centuries has presented extremely false propaganda about Blacks–and media today continues to produce and distribute misinformation. It’s time that Black folks rise up against mainstream media outlets as well as Black media entities that miseducate not only Blacks but White America. Because for Whites who feel like they have to treat Blacks as the enemy is very disheartening and confusing.

My question for White folks is, “What in the heck have Black people ever done to deserve your abrasive and disrespectful behavior towards them? Blacks have been nothing but accommodating to Whites and their families dating back to slavery when Black domestics raised White children while the parents lived lavish and racist lifestyles. White folks should feel indebted to Blacks for our role in helping their majority live in extravagant abundance.

During my Arizona trip, I watched some educational programs, and one was a documentary on Germany’s Hitler, presented by the History Channel. After what that manic did to not only Jews but also non-Arian White Anglo Saxtons, you would think that Germans would be hated more so than Blacks by White people. Even today, there are disciples of Hitler’s comrade’s off-springs roaming cities, states, and countries across the globe. They’re still delivering messages of hate for so-called non-pure Whites. But currently, Germans are even treated better by mainstream Whites than Blacks. Go figure!

Again, what did Black folks do to deserve such hatred and disdain? I bet most White folks couldn’t even logically answer that question if presented to them. I insist that any Black person who works or attend regular activities with White folks, ask them: ‘What have Negroes did to make you so freakin hateful and disrespectful to us?’ I dare you! Until the next edition….. I Write to Differ…

Will Money Rule in This Presidential Race?

Will Money Rule in This Presidential Race?
We Need Your Support — Donate, Share, Sign-Up Ways to Support