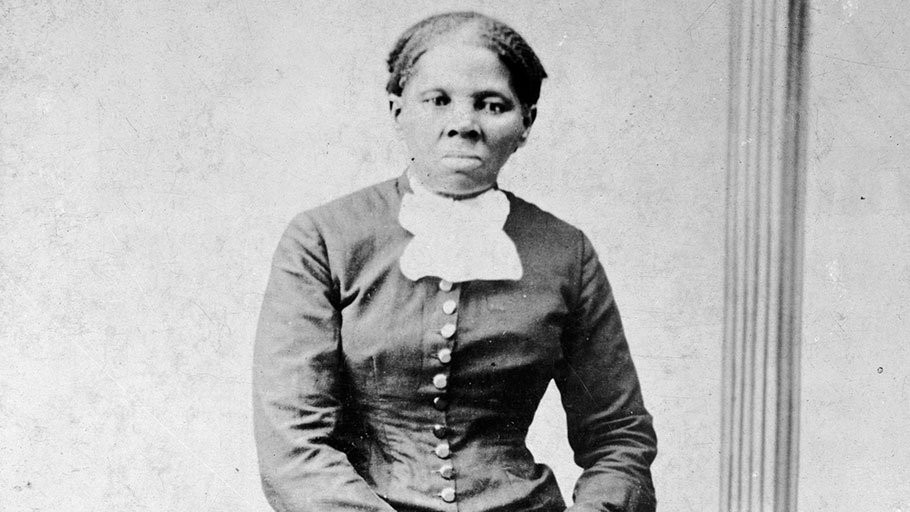 Born a slave in Maryland, the famous abolitionist led dozens to freedom through the Underground Railroad.

The University of Maryland announced Friday it’s renaming the women’s studies department after Harriet Tubman – the 19-century abolitionist and famous female “conductor” on the Underground Railroad.

“It is my honor to announce a major milestone in our university’s history: the first honorific naming of an academic department at UMD, the Harriet Tubman Department of Women, Gender, and Sexuality Studies,” University of Maryland President Darryll J. Pines said in a letter Friday.

“It is fitting that this heroic Marylander is now honored at the state’s flagship university. The department is widely acclaimed for its unique concentration in Black feminist thought and intersectionality, and it is the only department in the nation that offers a Black women’s studies minor, jointly with the Department of African American Studies,” Pines said. “Historically, Black women have played a brave and critical role in social justice. Harriet Tubman’s life and her dedication to freedom and equality speaks directly to the department’s mission, now and in the years ahead.”

Tubman was born into slavery in Dorchester County, Maryland, but later escaped north to Pennsylvania.

She later returned to lead an estimated between 70 and 300 enslaved people north to freedom through a network of escape routes and safehouses set up by Black and White abolitionists known as the Underground Railroad. A scout, spy, guerrilla soldier, and nurse for the Union Army during the Civil War, Tubman is considered the first woman to serve in the U.S. military, according to the National Women’s History Museum. Later in life, she also became involved in the women’s suffrage movement.

In his letter addressed to members of the university community, Pines also announced the creation of the “The 1865 Project,” a collaborative research consortium with other universities studying slavery, as well as a new program coordinator for immigrant and undocumented student life, a new task force on community policing and the adoption of the Common Application.

“This fall, I am looking forward to teaching a course for new students that will focus on the grand challenges of our time, such as COVID-19, Black Lives Matter, climate change and voter access,” Pines said. “As a class, we will hear each other’s stories, investigate these issues together, examine our shared humanity and how history is recorded, and explore implications for the future.”

The university president concluded the letter by quoting Dr. Martin Luther King Jr, writing: “No, no, we are not satisfied, and we will not be satisfied until ‘justice rolls down like waters, and righteousness like a mighty stream.’”

This comes amid a national reckoning on racial injustice and police brutality prompted by the May 25 death of George Floyd, an unarmed Black man who died after a White Minneapolis police officer kneeled on his neck for nearly nine minutes. Black Lives Matter has since advocated for the dismantling of police departments, and civil unrest has continued in major metropolitan cities.

Coupled by the coronavirus pandemic, and amid a presidential election year, schools and universities are struggling to resume in-person instruction after months of online work. Met with protests over the summer, some universities also have removed Confederate monuments.