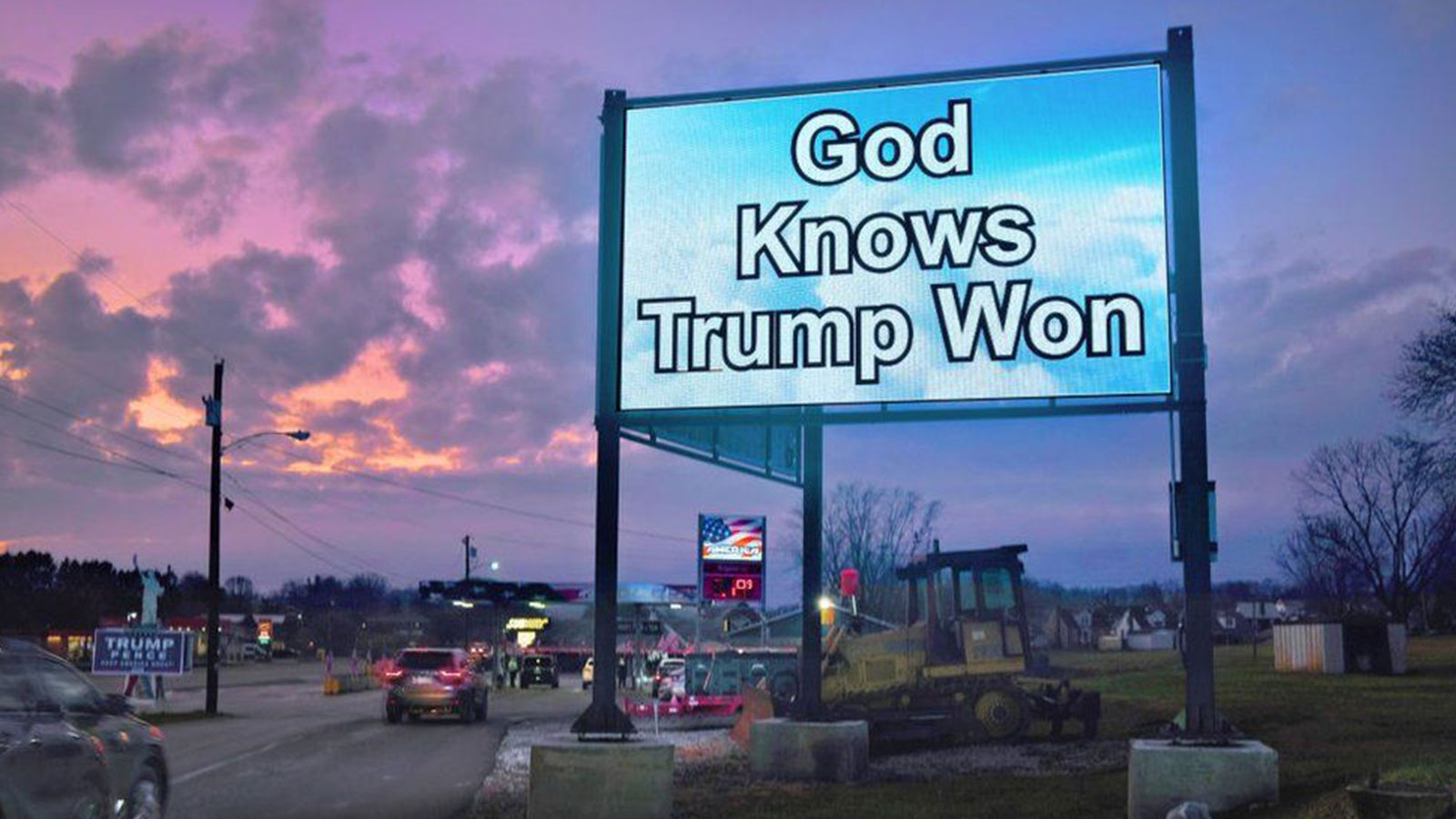 US midterm elections: Does Finland have the answer to fake news?

You Are Here: Home » Blog » Commentaries/Opinions » US midterm elections: Does Finland have the answer to fake news?

Finns learn in school how to spot media disinformation – is that an approach the US could adopt?

As the midterm elections approach in the US, the wave of false claims surrounding the vote is a reminder of how hard it is to combat fake news. Does Finland have the answer?

A few hours after Vladimir Putin called up 300,000 military reservists in September, a video showing long queues of cars at the Finnish-Russian border started circulating on social media.

The Finnish Border Guard was quick to point out it was fake.

“Some of the videos were filmed earlier and now taken out of context,” it said on Twitter. The tweet promptly made it to the top of the Ukraine live page on national broadcaster Yle’s news website.

The Border Guard’s and Yle’s response highlights a crucial element of Finland’s success against disinformation – public trust in the authorities and the media.

Finland is a high-trust society. According to an OECD report, 71% of the Finnish population trust the government, compared to the OECD average of 41%.

And it’s not just the government – parliament, the civil service, the police and the media all enjoy high levels of trust.

In an annual study by the Open Society Institute, the country tops a global chart measuring resilience to disinformation. 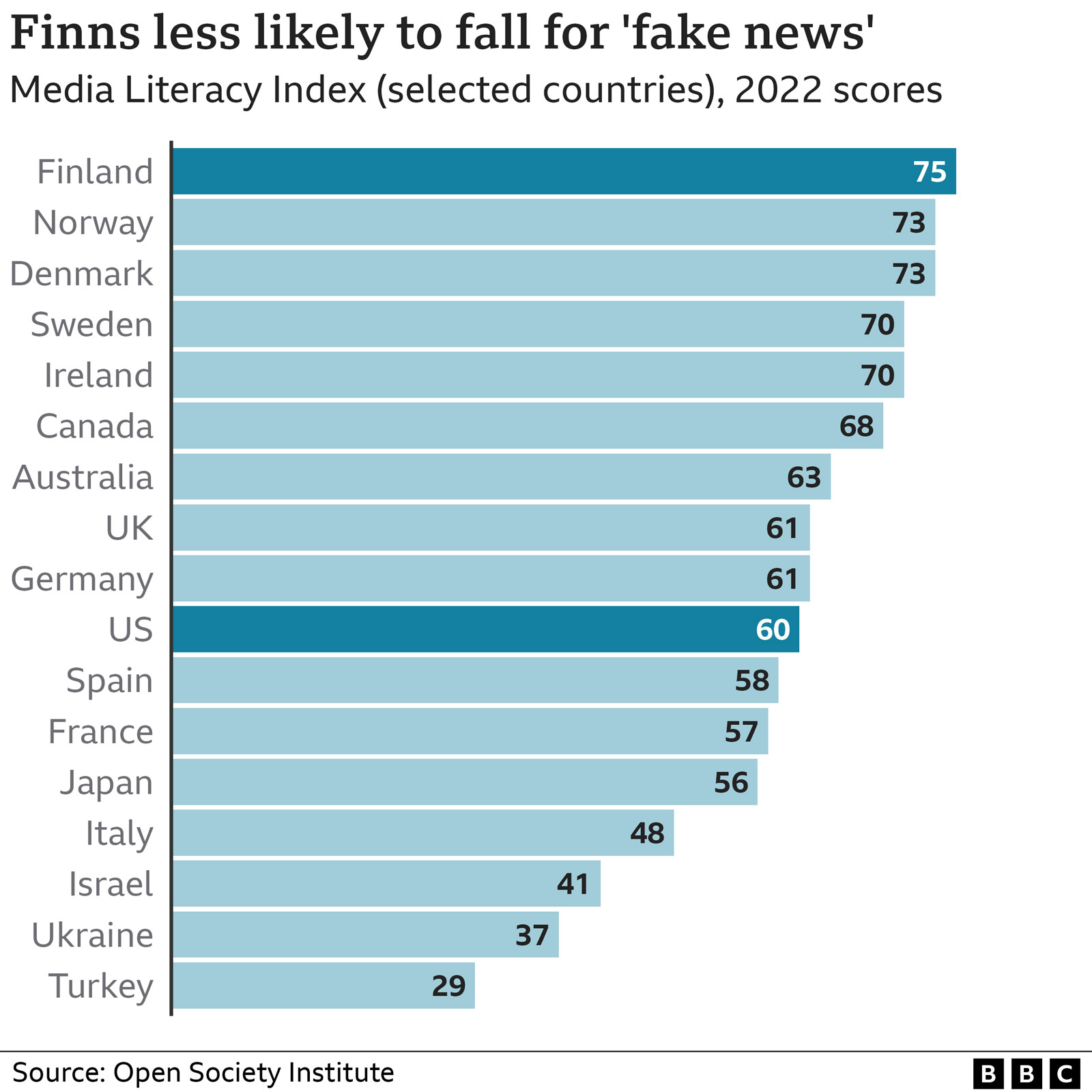 That does not mean Finns believe everything they read in the papers and never look at social media for information. But when they do, most have the ability to critically evaluate information.

That shield against disinformation is being sorely tested in the US as the midterm elections approach.

More than ever, the spotlight is on the so-called fake news problem and the real-world consequences it can have.

Despite the increased focus on tackling false and misleading claims on social media, including from the tech giants themselves, disinformation is still seeping through the cracks.

Misinformation and the midterm elections

For the BBC’s Americast podcast, we created social media accounts belonging to five fake characters, who reflect views from across the political spectrum in the US.

One character in particular – Populist Right Britney – has been recommended pages on social media that continue to promote disinformation that Trump really won the 2020 election, as well as a range of conspiracies.

Progressive Left Emma, on the other hand, has been more likely to encounter more radical activism – some that includes violent rhetoric but that stops short of conspiracy.

What the US can learn from Finland

The Finnish school system is the cornerstone of the fight against fake news. Critical thinking and media literacy have been part of the curriculum for a very long time. The curriculum was revised in 2016 to teach children the skills they needed to spot the kind of fabricated information that spread on social media during the US election campaign.

“We teach critical thinking across several subjects. For example in maths classes we look at how statistics can be manipulated,” explains Marika Kerola, a teacher in the northern city of Oulu.

“In art, a typical project would be for children to create their own versions of a shampoo advertisement. It may be a picture showing that hair is not as shiny or radiant as it’s been promised on the bottle.” 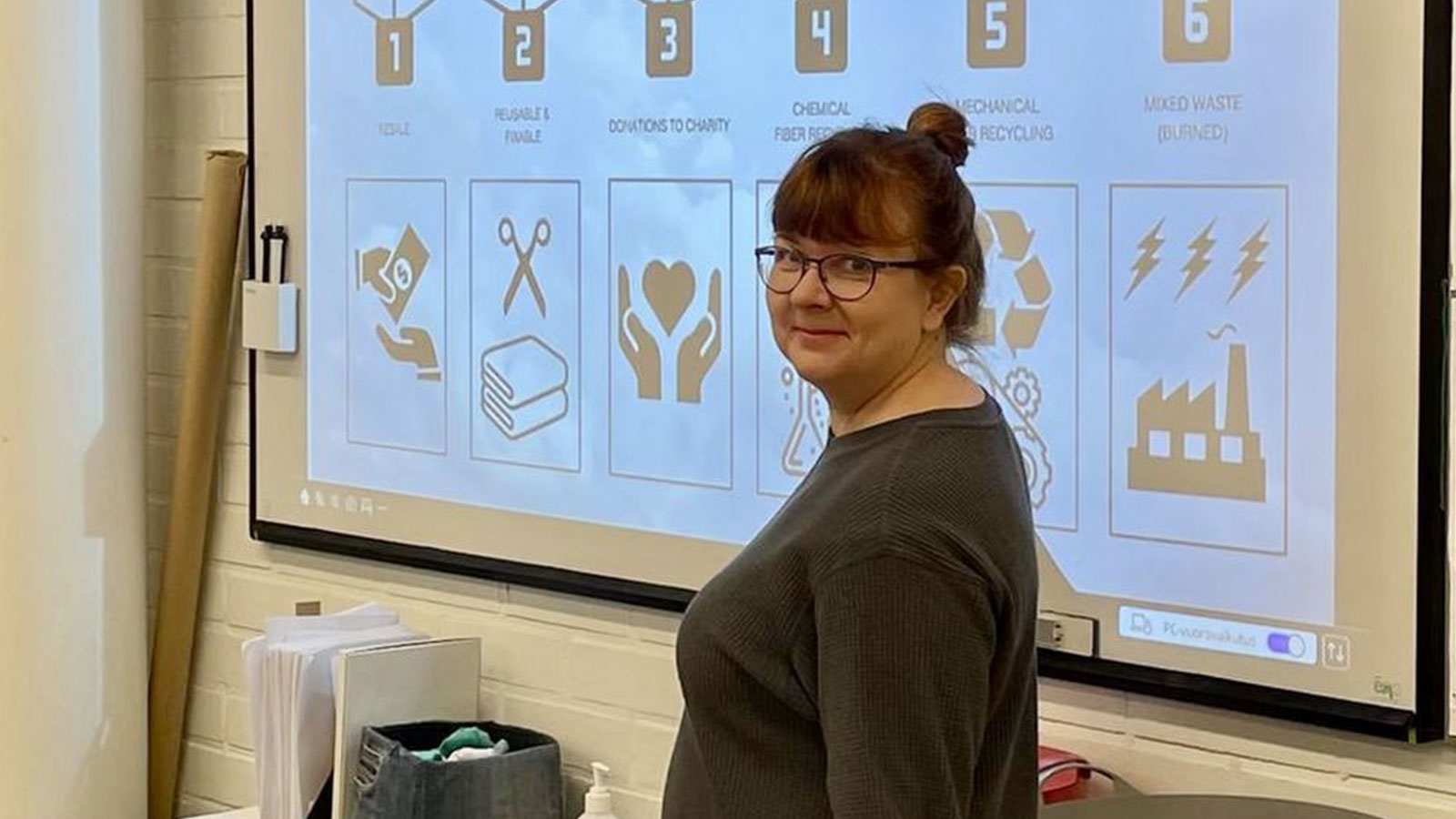 Another core line of defence against fake news is the government’s National Emergency Supply Agency.

“To put it simply, Finland has a comprehensive publicly-funded security model,” says Markus Kokko, head of communications for the European Centre of Excellence for Countering Hybrid Threats.

“The government works with private businesses and the media to build society’s resilience to threats and prepare people for all kinds of disruptions.”

In addition to a central government agency, Finland has a number of NGOs and voluntary organisations combating fake news. Fact-checking service Faktabaari is probably the best-known of them.

Finland’s approach is all about getting ahead of the tidal wave of disinformation – a wave that has already crashed down on US shores.

The experience in Finland suggests proactive moderation in real-time can make a difference.

What can social media platforms do?

Since the pandemic, where online disinformation surged online about Covid-19, the social media sites have all committed to doing more to battle falsehoods. On the whole, they have seen some success in removing harmful mistruths and labelling conspiracies with accurate information from third-party fact-checkers.

And around the midterms, they’ve variously announced specific initiatives in place to deal with this issue. For example – Meta, which owns Facebook and Instagram, says it has more than 40 teams working on the election, as well as partnerships with 10 fact-checking organisations in the US.

But, across the social media platforms, there are still posts that rack up likes and views before they’re removed – and many that get through the gaps in the first place, as the Undercover Voter Britney’s social media feeds reveals. A proactive moderation approach that tackles these posts before they have the chance to spread like wildfire is one favoured by some experts. 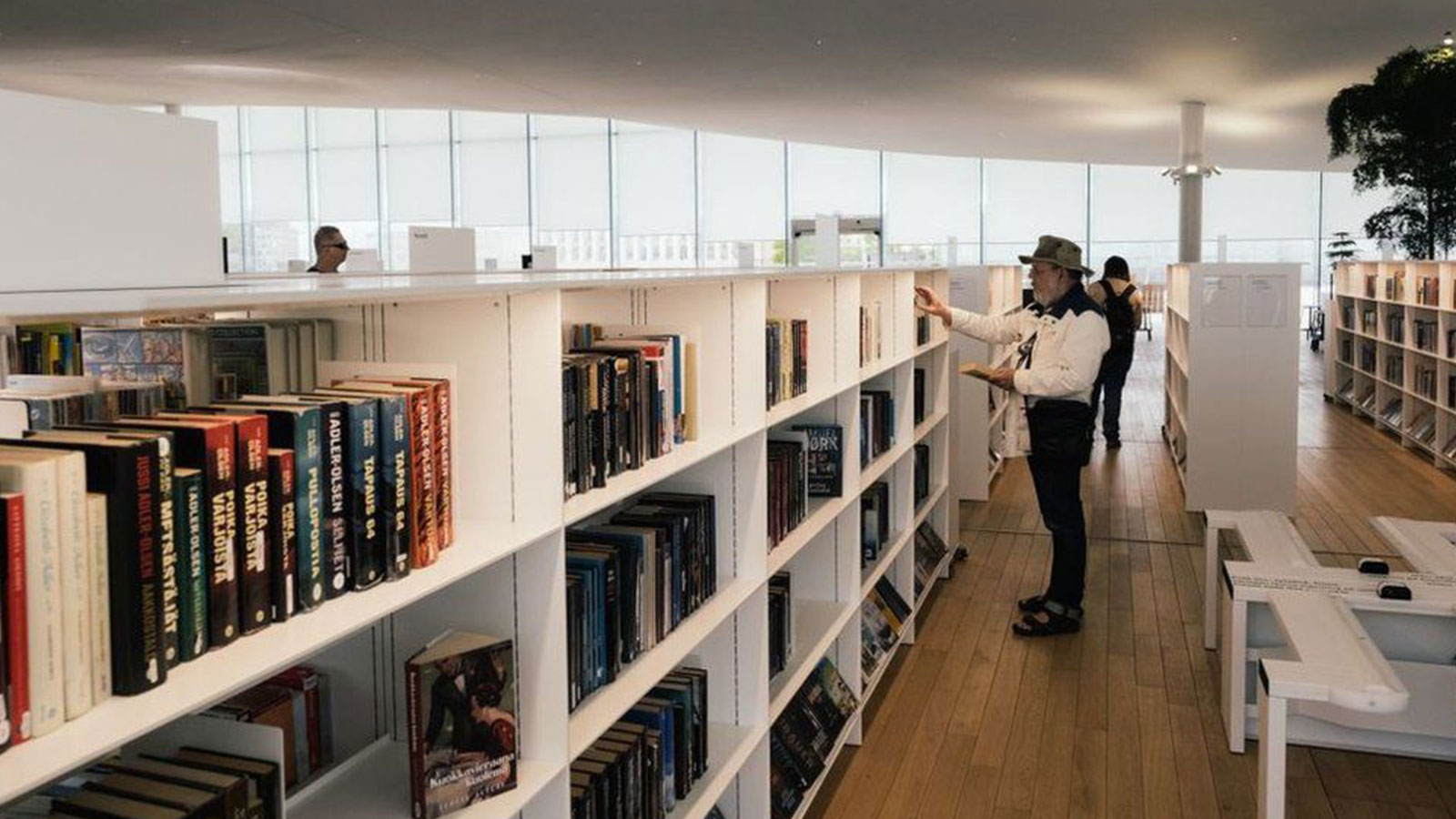 Social media literacy lies at the heart of Finland’s long-term plan. Charities and projects in the US have been pushing for more permanent legislation across the country to ensure children are taught this topic in schools.

There was a bill passed in Illinois last year, for example, which mandates every public high school to include media literacy somewhere in its curriculum. They’ll be taught how to analyse everything they see online – and off.

Ultimately though, these measures are all just plasters on a wound that’s much harder to heal. There’s no quick fix for restoring and repairing faith in institutions – some of which has been eroded by disinformation campaigns looking to undermine the election result.

When social media feeds like those of my Undercover Voter Britney are still being punctuated by posts about how the election two years ago was fraudulent, there’s still a problem.

And with a majority of Republican candidates running next month having questioned the 2020 election result, the prospect of progress can seem remote.