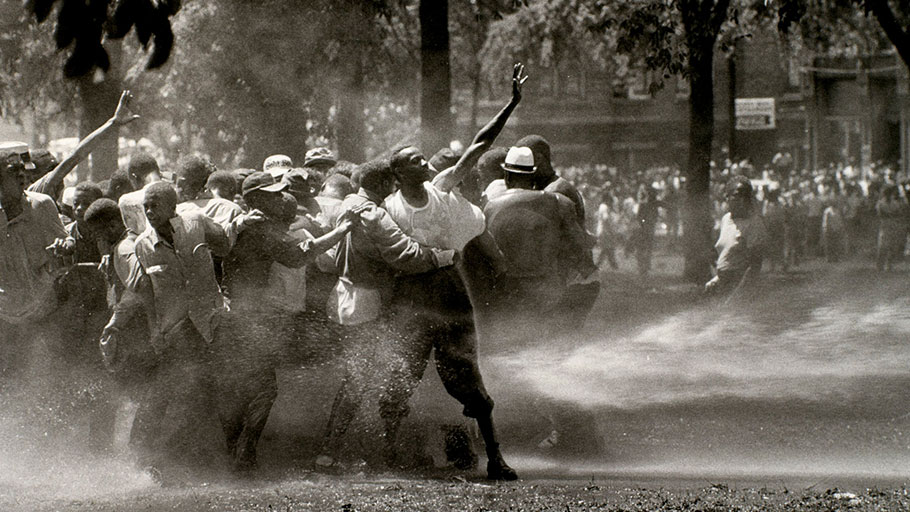 Recent disruptive protests — from diners at Mexican restaurants in the capital calling the White House adviser Stephen Miller a fascist to protesters in Pittsburgh blocking rush-hour traffic after a police shooting of an unarmed teen — have provoked bipartisan alarm. The CNN commentator David Gergen compared the anti-Trump resistance unfavorably to 1960s protests, saying, “The antiwar movement in Vietnam, the civil rights movement in the ’60s and early ’70s, both of those were more civil in tone — even the antiwar movement was more civil in tone, but certainly the civil rights movement, among the people who were protesting.”

But those who say that the civil rights movement prevailed because of civil dialogue misunderstand protest and political change. 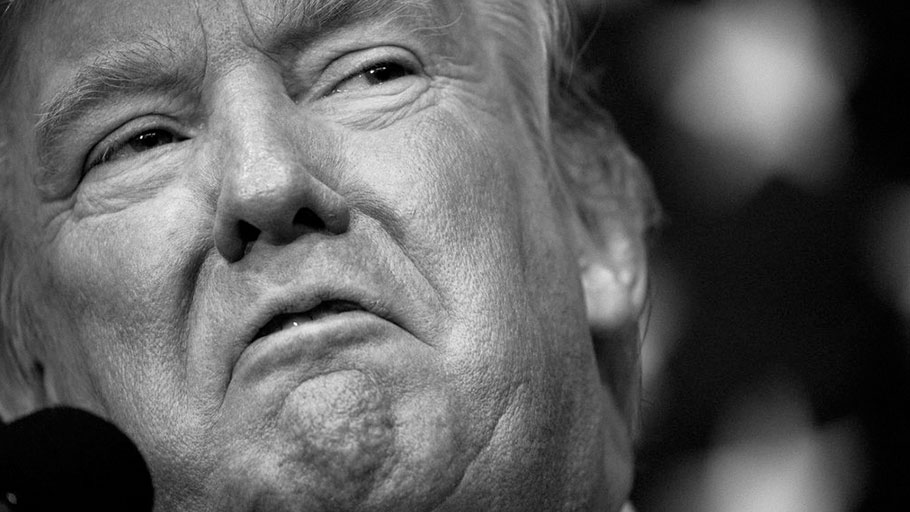 As a candidate in 2016, Donald Trump used his own lack of civility to win the election. CreditDamon Winter/The New York Times

This misunderstanding is widespread. Democratic leaders have lashed out at an epidemic of uncivil behavior in their own ranks. Senator Charles Schumer described the “harassment of political opponents” as “not American.” His alternative: polite debate. “If you disagree with someone or something, stand up, make your voice heard, explain why you think they’re wrong and why you’re right.” Democrat Cory Booker joined the chorus. “We’ve got to get to a point in our country where we can talk to each other, where we are all seeking a more beloved community. And some of those tactics that people are advocating for, to me, don’t reflect that spirit.”

The theme: We need a little more love, a little more Martin Luther King, a dollop of Gandhi. Be polite, be civil, present arguments thoughtfully and reasonably. Appeal to people’s better angels. Take the moral high ground above Trump and his supporters’ low road. Above all, don’t disrupt.

This sugarcoating of protest has a long history. During the last major skirmish in the civility wars two decades ago, when President Bill Clinton held a national conversation about race to dampen tempers about welfare reform, affirmative action and a controversial crime bill, the Yale law professor Stephen Carter argued that King “understood that uncivil dialogue serves no democratic function.”

But, in fact, civil rights leaders, while they did believe in the power of nonviolence, knew that their success depended on disruption and coercion as much — sometimes more — than on dialogue and persuasion. They knew that the vast majority of whites who were indifferent or openly hostile to the demands of civil rights would not be moved by appeals to the American creed or to bromides about liberty and justice for all. Polite words would not change their behavior.

For King and his allies, the key moment was spring 1963, a contentious season when polite discourse gave way to what many called the “Negro Revolt.” That year, King led a mass demonstration in Birmingham, Ala., deliberately planned to provoke police violence. After the infamous police commissioner Bull Connor sicced dogs on schoolchildren and arrested hundreds, including King, angry black protesters looted Birmingham’s downtown shopping district. Protesters against workplace discrimination in Philadelphia and New York deployed increasingly disruptive tactics, including blockading construction sites, chaining themselves to cranes and clashing with law enforcement officials. Police forces around the United States began girding for what they feared was an impending race war.

Whites both North and South, moderate and conservative, continued to denounce advocates of civil rights as “un-American” and destructive throughout the 1960s. Agonized moderates argued that mass protest was counterproductive. It would alienate potential white allies and set the goal of racial equality back years, if not decades. Conservatives more harshly criticized the movement. By 1966, more than two-thirds of Americans disapproved of King.

King aimed some of his harshest words toward advocates of civility, whose concerns aligned with the hand-wringing of many of today’s politicians and pundits. From his Birmingham jail cell, King wrote: “I have almost reached the regrettable conclusion that the Negro’s great stumbling block in his stride toward freedom is not the White Citizen’s Counciler or the Ku Klux Klanner, but the white moderate, who is more devoted to ‘order’ than to justice.” King knew that whites’ insistence on civility usually stymied civil rights.

Those methods of direct action — disruptive and threatening — spurred the Kennedy administration to move decisively. On June 11, the president addressed the nation on the “fires of frustration and discord that are burning in every city, North and South, where legal remedies are not at hand.” Kennedy, like today’s advocates of civility, was skeptical of “passionate movements.” He criticized “demonstrations, parades and protests which create tensions and threaten violence and threaten lives.” But he also had to put out those fires. He tasked his staff with drafting what could eventually become the landmark Civil Rights Act of 1964. Dialogue was necessary but far from sufficient for passage of civil rights laws. Disruption catalyzed change.

That history is a reminder that civility is in the eye of the beholder. And when the beholder wants to maintain an unequal status quo, it’s easy to accuse picketers, protesters and preachers alike of incivility, as much because of their message as their methods. For those upset by disruptive protests, the history of civil rights offers an unsettling reminder that the path to change is seldom polite.

Thomas J. Sugrue is professor of history and social and cultural analysis at New York University.