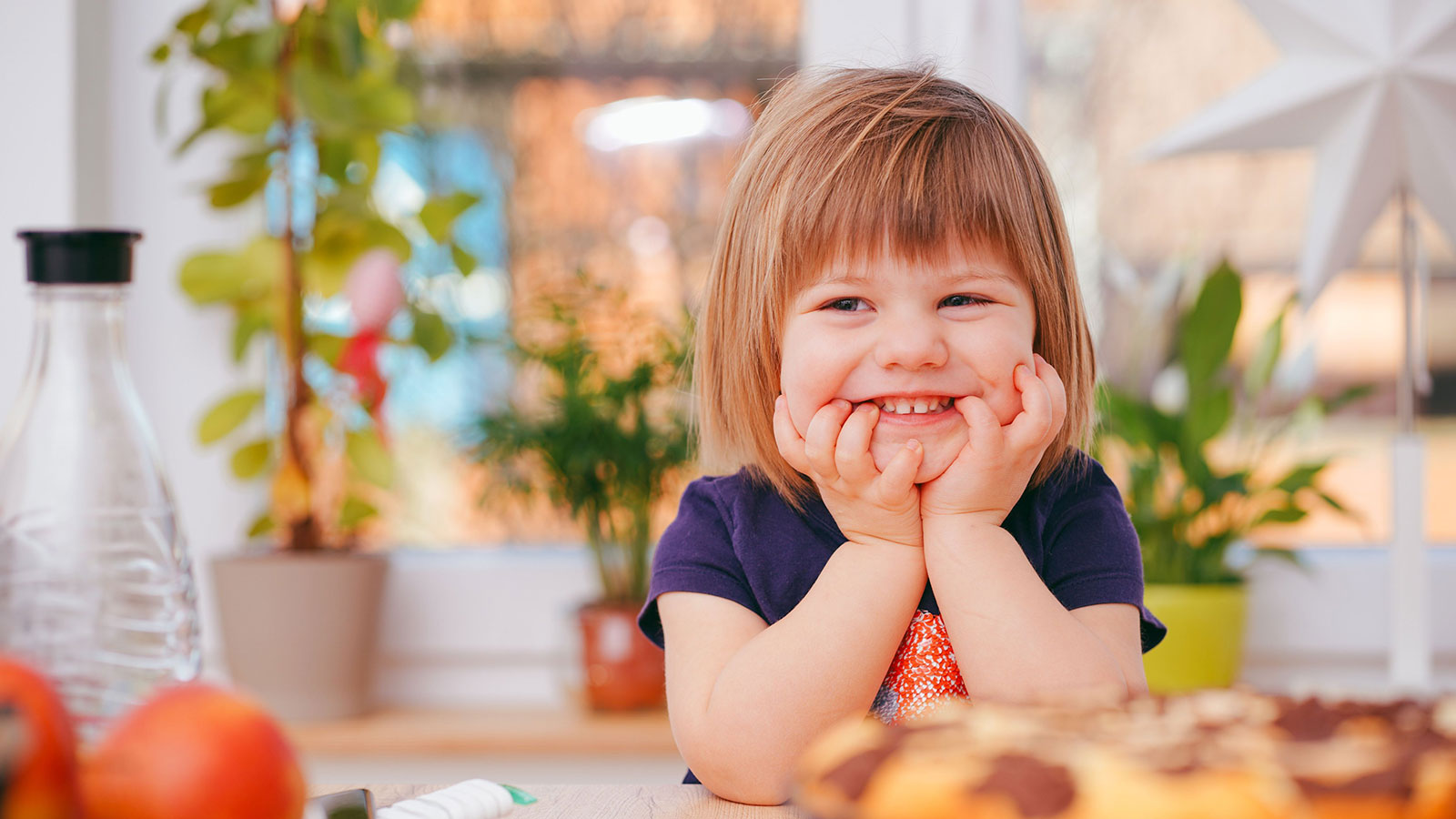 You Are Here: Home » Blog » Commentaries/Opinions » Why do White Children Whisper “Black People”

By Joey Pierre, An Injustice! —

(Disclaimer: Yes, every child is socialized into the system of white supremacy and is influenced by racism and anti-Blackness. However, this article will only focus on white children’s socialization and inherent privilege).

Since white supremacy is the default of our U.S. American society and racism a by-product, it is no surprise that white children grow up into adulthood with (often) unchallenged racial biases. One way the racial prejudice of white children manifests is by perniciously whispering “Black people” in conversation. One implication is that Blackness is something that we need to be quiet about because it’s inherently bad — like we learn at a young age to not say ‘bad words,’ like b**ch, sh*t, or the ‘F’ word.

Blackness is not a problem, nor is it bad and something to be afraid of, though. The global issue is white supremacy, and the problem on the individual level lies with white people who don’t teach their white children, nieces, and cousins about race and racism constructively.

I visited some extended family members who had moved before the pandemic caught us by surprise last year. We decided to take a family walk around the neighborhood during my visit to walk off our huge delicious lunch — we were accompanied by two younger cousins in their pre-teen years. We talked about mundane stuff, like the beautiful sunny day, the lush landscape, what we had for lunch the day before; however, we also talked about the neighborhood’s demographics.

The city and area they’re in have a significant Asian community and white population. As we continued to talk about the racial demographics, one of the pre-teens chimed in and said, “Oh yeah, and there aren’t many,” he then whispers, “Black people.” In all honesty, the conversation carried on, and the problematic comment was not acknowledged nor corrected. And although he isn’t my child, I realize my complicity with my younger cousin’s racial bias and anti-Blackness at that moment.

So why do white children learn to whisper ‘Black’ and ‘Black people?’

The short answer is that racial socialization within our society teaches us to valorize whiteness and demonize Blackness. The long answer includes looking into the racist history of our country. Let’s dive a little deeper into the short answer, though.

The process of racial socialization includes the following agents of influence: Family, schools, peers, the mass media, and religion. Suppose we reflect on each category with intention and honesty. In that case, I think we’ll find some uncomfortable truths we (white people) may not be ready to admit — even among the self-proclaimed allies. So let’s break them down.

Disclaimers: There is plenty of research out there, so take a look; below will mainly reflect my personal experiences. And a trigger warning for any Black readers, there’s honest anti-Black experiences ahead.

I don’t know about you, but I remember being silenced as a child by my parents when I acknowledged the Blackness of some of my childhood friends. I recall being told, “Callate, no digas eso,” which is Spanish for, “Shut up, don’t say that!” I don’t remember if I challenged my parents; however, chances are I didn’t because I learned never to question their authority, especially mom’s! Equally noteworthy is that my parents and I didn’t talk about the incident later on. But, it’s not surprising given that race was rarely talked about in my family.

Although my schools growing up were racially diverse, looking back, I realize that anti-Blackness was omnipresent. It was present in the coursework, in the decisions of which books we read, the students, the proctors, and the faculty. I vividly remember looking down at a map of Africa in my fourth-grade history class and noticing the country of Niger — I think you know where this is going. I was immediately plagued with confusion and with a burning question I felt only my Black classmate could answer. I turned to him and asked, “Hey, isn’t this how you spell the ‘N-word?’” He candidly responded, “No. That’s not how you spell n****r. It has two ‘Gs,’ not one.” The white substitute teacher overheard our exchange and immediately intervened. However, instead of reprimanding both of us for not paying attention in class and talking about race (the N-word specifically), her anti-Blackness targeted my Black classmate. She yelled at him and ultimately gave him a “red card,” which was a form of punishment at our school. I walked away from that exchange with my “green card” intact for the day.

By the age of three, every child intrinsically learns about race in the U.S. The Clarke Doll experiment made this abundantly clear back in the 1940s. We learn that white is right, and we’ve clued in on non-verbal cues rooted in anti-Blackness, like avoiding eye contact with Black people but maintaining it with other white people. Therefore, it’s no surprise teenagers segregate themselves by race as early as middle school age. I was once a teenager who inevitably felt the pressure to segregate and hung out with other white people, specifically and majority white-Latine. It was like an unspoken rule that began in middle school and solidified as law in high school. No one talked about it, but “somehow,” we all knew that we should be with our people. By that point, the racist value of segregation had seared itself into our psyches.

The majority of the media I consumed as a child came from the white gaze. I watched television and film predominately created by white people, written by white people, and acted by white people. BIPOC actors, particularly Black actors and actresses, were relegated to more minor roles, if any. For instance, one of my favorite T.V shows growing up was the Power Rangers. It was problematic because the Asian actress played the Yellow Ranger, and a Black actor played the Black Ranger. The white actors had more significant roles and unracialized Ranger colors. I predictably liked the main white character, Jason, who played the Red Ranger, and I don’t recall taking an interest in the supporting characters of color.

Although my family was not super religious, I did not miss the memo that God and Jesus are (falsely) Anglo-white. We passively called ourselves Christians, Catholics, and Mormons at different points in my life. However, the iconography of God and Jesus was consistent across each religion we softly practiced: they were always white. I didn’t have a close relationship with the white man above, but I remember asking him to turn me straight instead of gay in a moment of anguish. In essence, I asked the all-powerful white man to help me change my natural God-given sexual orientation.

Ok, how do we combat racial socialization?

Racial socialization occurs from the day we are born until we are laid to rest in our graves. It has gradually happened over the last four hundred years — some historians believe that Bacon’s Rebellion caused it — and we’ll likely be enveloped by it for at least another four hundred years. There is no vaccine to help prevent racial socialization and anti-Blackness. However, we can combat it with the following practice: antiracism.

Though antiracism has a personalized approach and an element of individual transformation, this work also encourages us to organize and build community with other white people and antiracists — I give a few examples in my last article. It may be too late to undo the white racial experiences we’ve been subjected to — the silencing from our parents, the silencing and segregation at school, etc. — but it’s not too late to correct our racial conditioning. We can choose to relearn and do better so that our children and their children’s children don’t learn to whisper, “Black people.”

Joey Pierre is a race & class researcher, scholar, writer, and an amateur astronomer.
Source: An Injustice!