Amid calls to #TaxTheChurches – what and how much do US religious organizations not pay the taxman?

You Are Here: Home » Blog » Editors' Choice » Amid calls to #TaxTheChurches – what and how much do US religious organizations not pay the taxman? 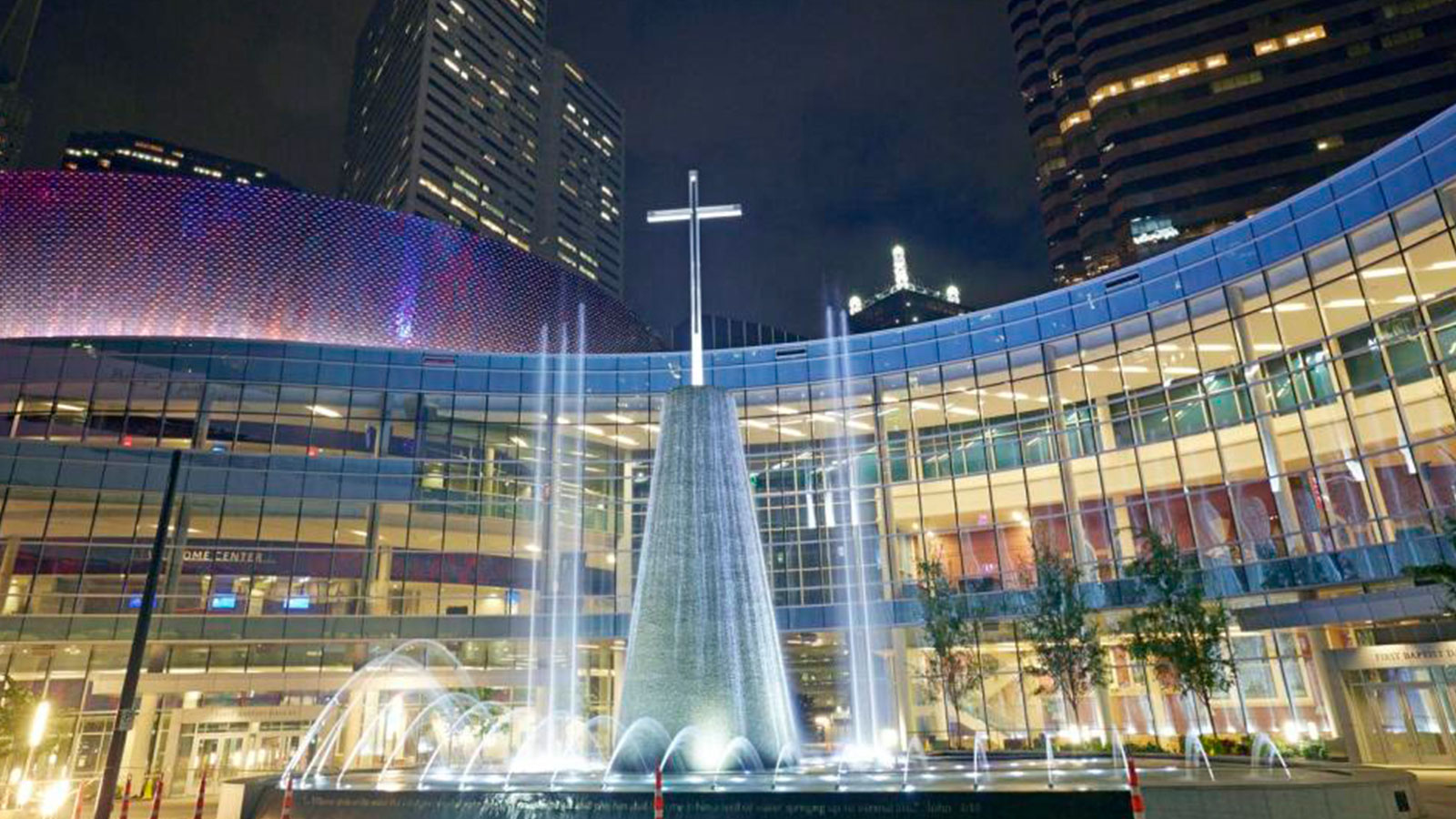 Megachurches and the men who lead them can be superrich. So why don’t the IRS and local authorities see a cent in taxes? A scholar explains.

By Ryan Cragun, The Conversation —

The hashtag #TaxTheChurches began trending on Twitter in mid-July.

The spark was allegations about the wealth of celebrity pastor Joel Osteen. But it wasn’t the first time that “tax the churches” has circulated. In fact it is slogan that long predates social media – Frank Zappa was singing it back in 1981 and Mark Twain expressed similar sentiments many decades before that.

As a sociologist of religion, I’ve long been interested in why religious institutions are exempt from certain taxes and what that means in potential lost revenue for the U.S. In 2012, I examined this issue and estimated that in total, churches in the U.S. get out of paying around US$71 billion in taxes annually.

Auditing the house of God

Most religious organizations are exempt from a variety of taxes that individuals and businesses are required to pay, like income and property taxes. These exemptions began formally in 1913 at the federal level, though there is a much longer history of exempting charitable, educational, scientific and religious institutions from taxation.

It is important to note that faith organizations can be exempt from paying taxes solely based on their religious work, not for any other charitable endeavors. Churches and religious organizations – which the IRS loosely defines as entities organized for “religious purposes” or for “advancing religion” – are listed separately from other tax-exempt entities and charities and can be subject to different rules. Some religious congregations do engage in relief efforts for the poor and needy, but many do not. And of the ones that do, many give a very small amount of their revenue for such charitable purposes.

Additionally, unlike charities, churches and other places of worship are not required to report any financial information to the IRS. The IRS encourages churches to do so, but they are not required to. And it can be an onerous process for the IRS to gain approval to audit places of worship, requiring prior evidence of abuse of tax exemptions reported by a high-level Treasury employee.

In many places in the U.S., income is taxed at the local, state and federal levels. Religious institutions do not pay any income tax at any level of government. Additionally, individuals and corporations that donate to religions can deduct those expenses – once they are above a specific amount – from their taxable income.

Religious organizations also pay no taxes on their investments, whether it be interest they earn on their investments or in capital gains – the increased value of stock from when the stock was purchased. As such, they are able to invest excess revenue in the stock market or other investment instruments but pay no taxes on the corresponding earnings. One Fortune 500 company, Thrivent, originated as a financial services organizations for Missouri Synod Lutherans in 1902, and then for all Lutherans in the 1960s. It was called Thrivent Financial for Lutherans up to 2014, but it now manages the investments of members of many religious congregations as well.

Religious endowments and investment accounts total in the hundreds of billions of dollars in the U.S.. Just how much money religious organizations have is hard to tell, as churches are not required to report such information. However, the net worth of some well-known pastors, like Kenneth Copeland and Pat Robertson, are estimated to run into the hundreds of millions of dollars.

Religious organizations pay no sales tax. This means that, when representatives of a religious entity make a purchase – office supplies, cars or travel, for example – they are exempted from whatever the local sales tax is in that area. They also pay no income taxes for businesses they own, if they can show that the business furthers the objectives of the religion. For example, a bookstore that sells religious books would be exempt.

Religious organizations may pay employment taxes for their employees. However, there are exceptions built into the tax code here as well. Clergy and members of religious orders are the only citizens who can opt out of paying Self-Employed Contributions Act taxes, which are 15.3% taxes on income for self-employed individuals that pay for Social Security and other federal benefits.

If religious clergy opt out of the SECA tax, they cannot receive Social Security benefits. Clergy can also deduct the upkeep costs of their “parsonage” – their home or apartment – from their taxable income. 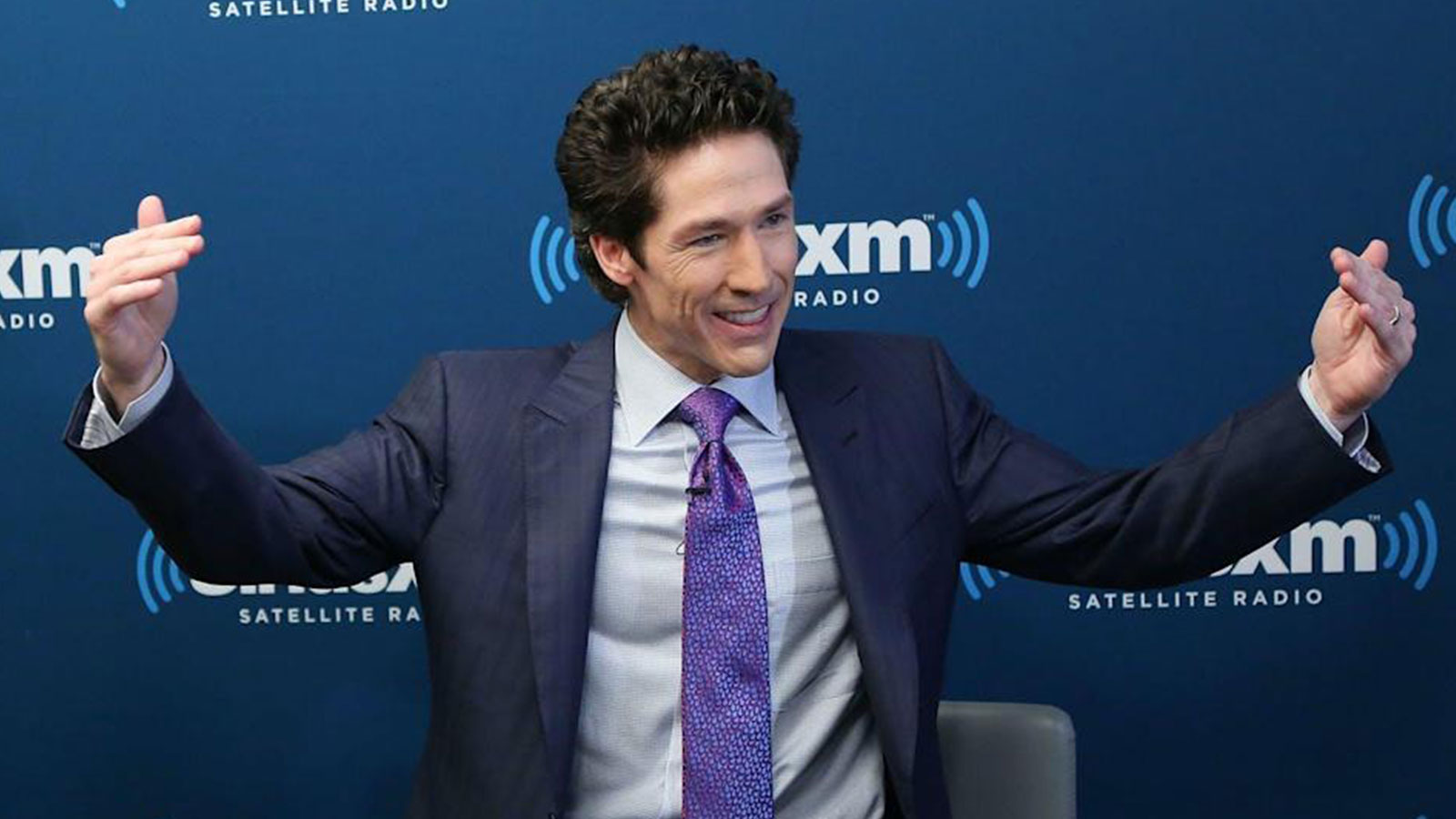 Some municipalities make information on property taxes publicly available, so it is relatively easy to work out the cost of this tax exemption to local communities.

Manatee County’s public portal indicates which properties are classified as churches and are therefore exempt from “ad valorem” taxes – those based on the assessed value of the property – and other property taxes. By downloading the “just market values” for the 360 properties classified as having a religious exemption, I was able to work out that their combined value was $406.7 million. If they paid the standard property taxes required of both commercial and residential properties in Manatee County, they would add $8.5 million to the tax revenue of the county annually. With the county’s budget at $740million, an additional $8.5 million works out to be about 1.1% of the total. This, according to the 2022 Manatee County budget proposal, would be enough to cover the building of all three newly proposed emergency medical services stations in the county, along with upgrades of EMS equipment and its 911 service.

Taxing the ‘infidel and the atheist’

But if one assumed that the exempt taxes are uniform across the country based on the information derived from Manatee County – which, to be clear, they’re not – local and state governments forgo roughly $6.9 billion in tax revenue annually by exempting religions from paying property taxes.

This is just an estimate – it is nearly impossible to know the actual amount, and it may be that the true figure is even higher. If churches and other places of worship were required to file annual financial reports, researchers could use that information to evaluate the financial health of religious entities in the U.S.

It would also give a clearer understanding as to how much, in Twain’s words, “the infidel and the atheist and the man without religion are taxed to make up the deficit in the public income” caused by the exemption for churches.

With such information more readily available, the public would find it much easier to discuss the merits of a hashtag campaign like #TaxTheChurches.

Truth Be Told—Saving Our Endangered Democracy