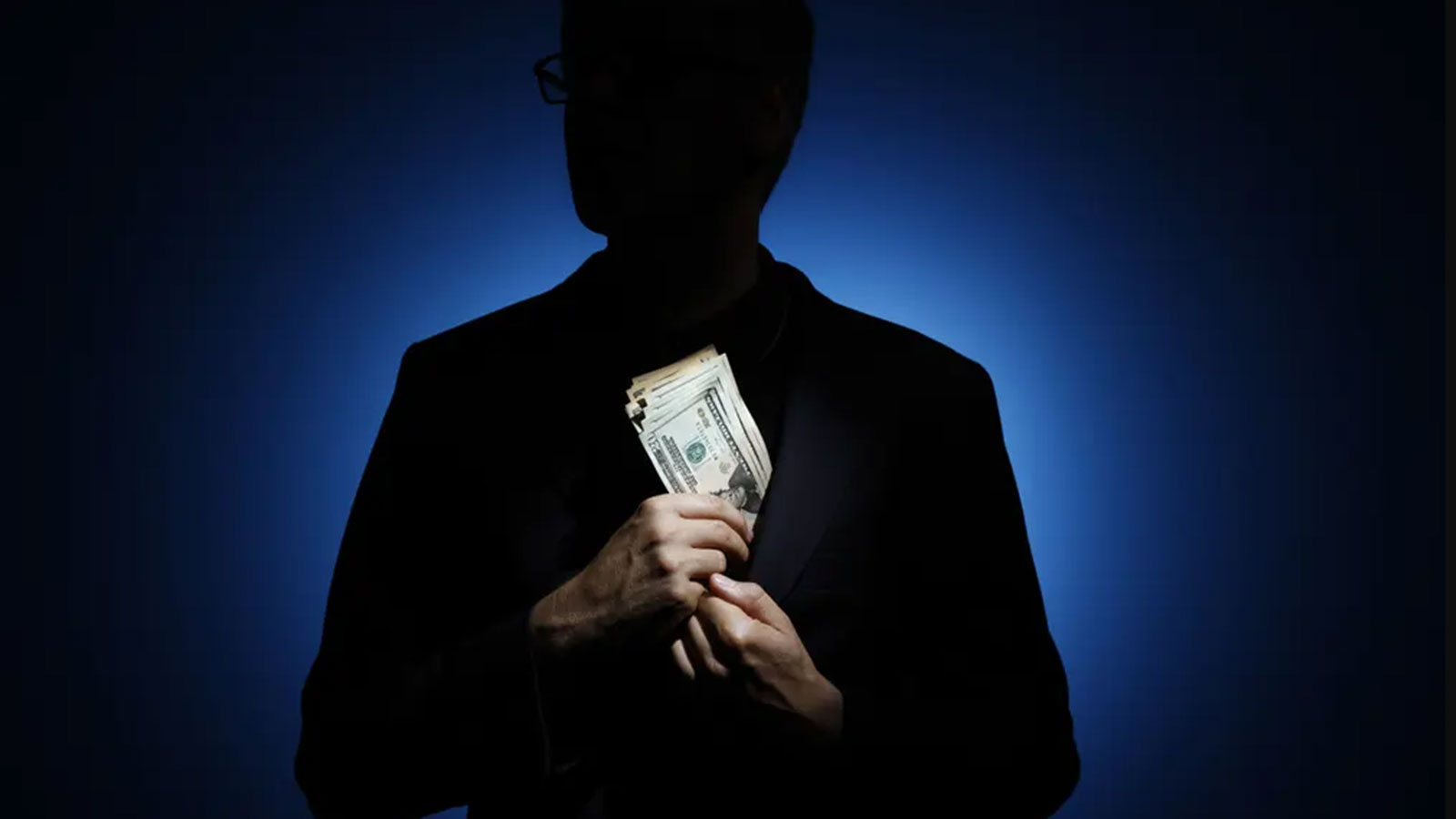 You Are Here: Home » Blog » Editors' Choice » Europe put tax havens in the Caribbean – and now punishes them for it

The EU’s tax haven and ‘dirty money’ blacklists discriminate against Caribbean countries and other poor nations while letting western nations off the hook.

By Kenneth Mohammed, The Guardian —

The Caribbean rarely makes international headlines outside of a royal visit or when a secretive tax haven is disrupted and the financial documents of the famous are leaked. Yet tax havens are not a construct of the Caribbean but of Europe. The amount of money laundered through these countries pales in comparison to the money laundering cities of the EU. In fact, whistleblowers and investigative journalists, via the Panama, Paradise and Pandora papers, have unveiled the true origins of the illicit proceeds of crimes and where laundered or “dirty” money is really parked.

Financial secrecy comes at a premium via shell companies, trusts and other offshore vehicles, artificial mazes designed to both avoid and evade taxation, or launder proceeds from drug and human trafficking, arms dealing, bribery or fraud. Opaque money eventually equates to opaque power; if dirty money is left to flow unhindered into the financial system, the cancer of corruption spreads, global development is retarded and inequity and inequality escalate. Financial secrecy – enabled by bankers, lawyers, accountants and estate agents – has propelled “dark” money into a national security issue.

In the global fight against corruption, Caribbean nations like Trinidad and Tobago are blacklisted in a move that is gravely discriminatory. The Financial Action Task Force (FATF) is the global standard-setting body for anti-money laundering (AML), for combatting the financing of terrorism (CFT), and against the proliferation of the trade in weapons of mass destruction.

The FATF, with 39 jurisdictions , holds a comprehensive list of high-risk states with AML/CFT deficiencies.

However, the EU has decided this is not good enough for them, and has turned against some of the economically weakest countries in the world to exercise their superiority. The European Commission, through a contrived process, constructed two blacklists: one for countries they believe were not compliant with international tax standards, and the other for “third countries with weak anti-money-laundering and terrorist-financing regimes”.

After the Paradise papers, the EU’s code of conduct group blacklisted 17 countries. Pierre Moscovici, economic affairs commissioner, said: “The adoption of the first ever EU blacklist of tax havens marks a key victory for transparency and fairness … We must intensify the pressure on listed countries to change their ways. Blacklisted jurisdictions must face consequences in the form of dissuasive sanctions … No one must get a free pass.” 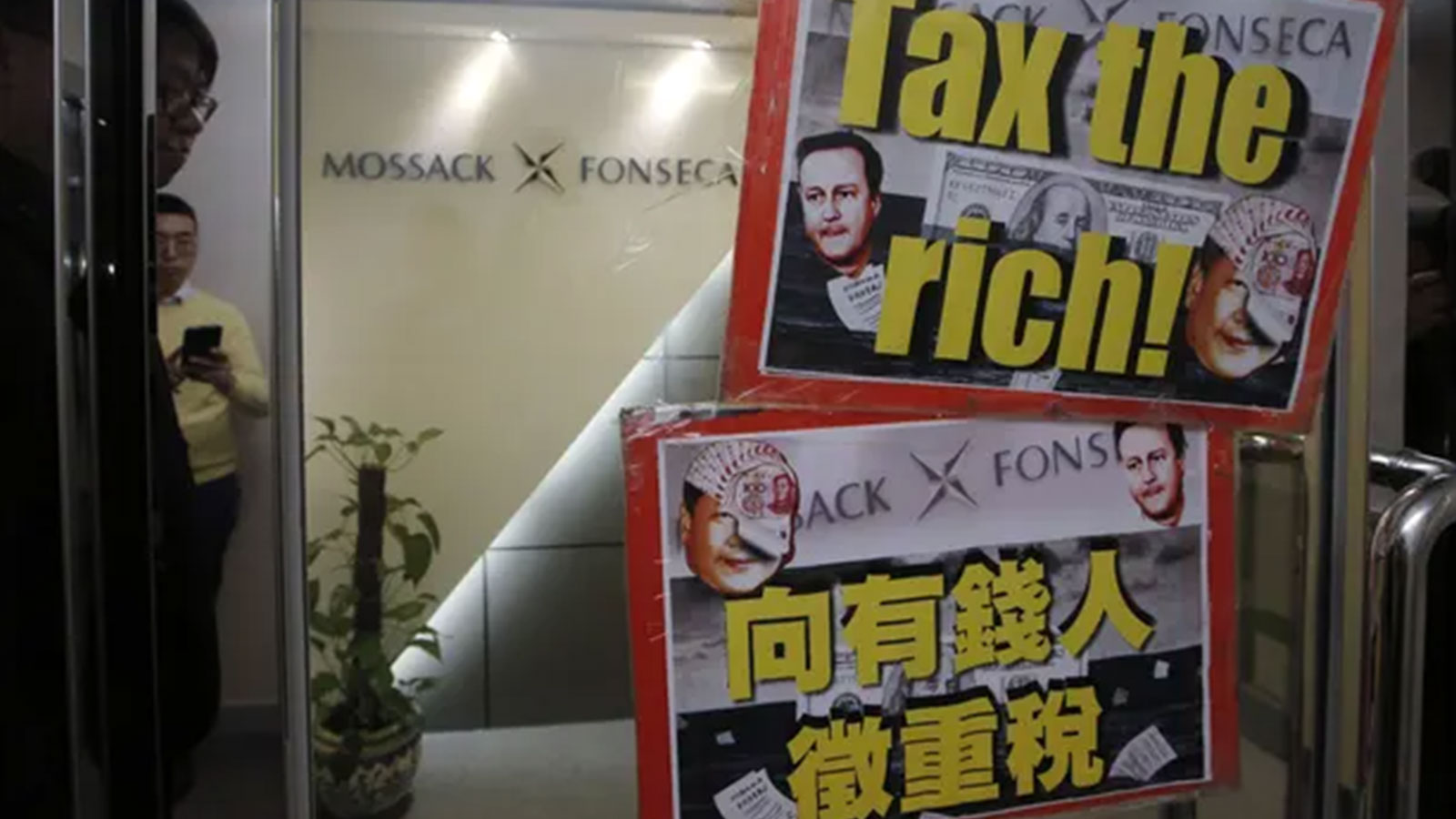 The 17 countries in the EU tax blacklist included: American Samoa, Barbados, Grenada, Guam, South Korea, Macau, the Marshall Islands, Namibia, Palau, Saint Lucia, Samoa, Trinidad and Tobago and the UAE. Not one European country was listed; they all got a free pass.

Only 12 of these countries were listed by the FATF. Věra Jourová, European justice commissioner, declared “dirty money from other countries must not find its way into our financial system … Dirty money is the lifeblood of organised crime and terrorism.”

What Jourová didn’t say was that other nations’ dirty money must not be allowed to mix with European dirty money. Because again not a single European country was listed. The US Treasury Department questioned the substance of the EU’s list and its flawed methodology and stated US financial institutions would not take the list into account in their AML/CFT policies.

So where are the UK, Switzerland, China, Hong Kong, India, Russia and Ukraine? Where is Venezuela, a narco-state? Where is the Netherlands, a country where a parliamentary investigation found that billions of dollars are laundered and tax evasion cost billions in lost revenue? Why is not a single EU member country or their most influential trading partners listed?

The Tax Justice Network in a 2020 report revealed that tax abuse by multinationals and individuals was costing countries $427 billion a year in lost revenues. The five jurisdictions most responsible, it said, were the British overseas territory Cayman Islands, the UK, the Netherlands, Luxembourg and the US.

The war in Ukraine has highlighted the immensity of dirty money parked in EU cities. The UK has slowly “fast-tracked” legislation to target money laundering by foreign oligarchs following Russia’s invasion. However, both these countries’ elite have been guilty of corruption and contributed to draining developmental resources. Why are they not on the lists?

Professional services firms have for years created a haven in the UK for dirty money. London has evolved into financial ground zero for kleptocrats, providing opportunities for foreign elites to convert their vast amount of corrupt earnings and ill-gotten wealth into mansions, stocks, shares, yachts and sports teams.

Denmark, Germany and Switzerland have been complicit, as shown in the recent banking scandals demonstrating how dirty money from kleptocracies travels through the arteries of western financial systems, becoming their lifeblood.

Loopholes continually exploited by professional enablers undermine anti-corruption enforcement and erode both the legal system’s capacity to assess corruption risks and the integrity of institutions. 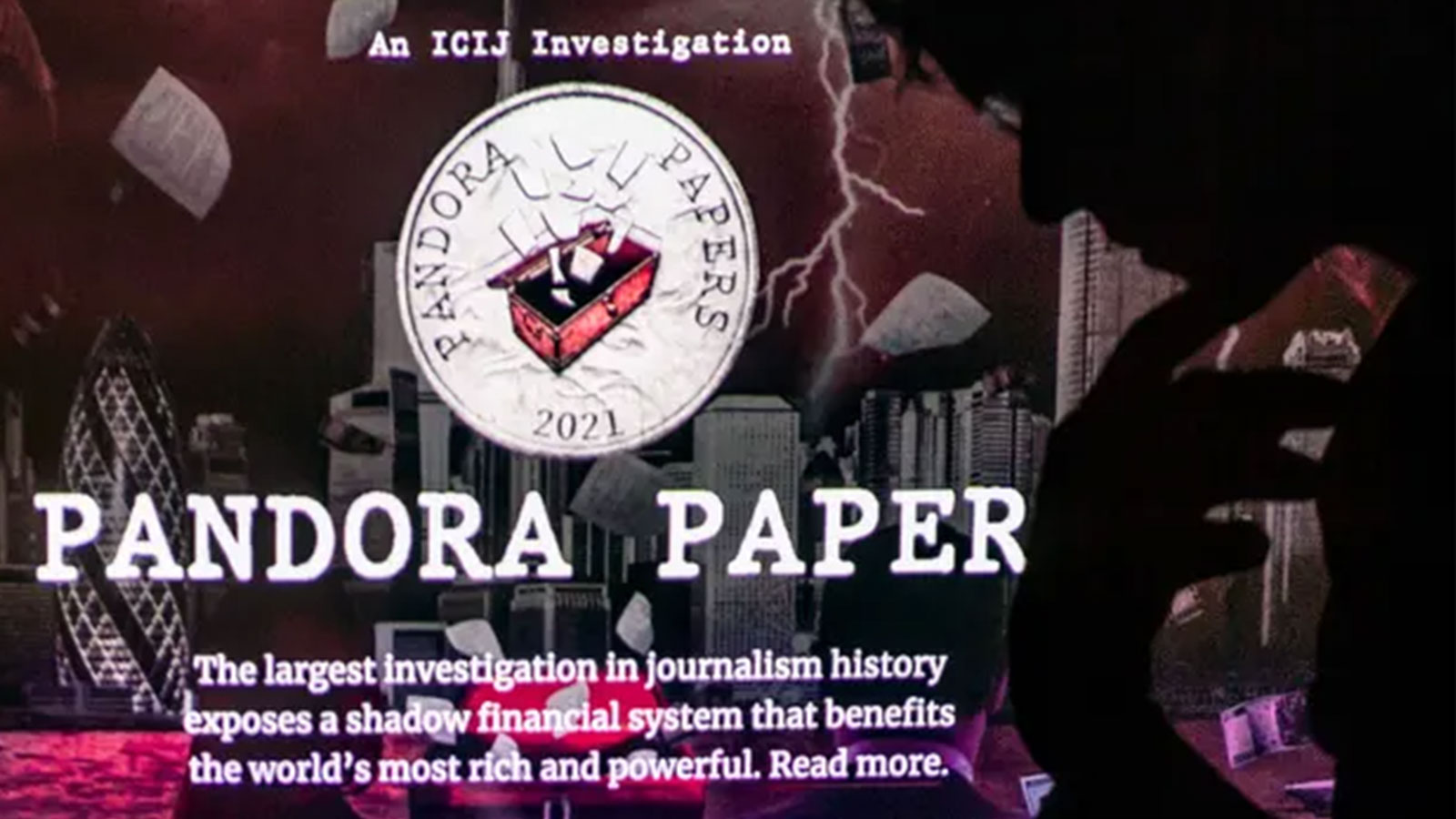 The Pandora papers, along with the Panama and Paradise papers, unveiled the true origins of the illicit proceeds of crimes and where laundered or “dirty” money is really parked. (Photograph: Loïc Venance/AFP/Getty Images)

What will Europe’s banking tsars do to stem the in-flow of illicit earnings? In the context of how corruption affects global development, banking secrecy is nothing short of reprehensible – a fig leaf covering the disgraceful role bankers play facilitating tax evaders and enabling corruption to flourish while starving developing countries of essential tax revenue. Parliamentarians and legislators are equally responsible with their feet dragging to protect private interests in clear cut cases of corruption.

The blacklists of the EU, which has been called by economist Marla Dukharan the “self-appointed god of compliance”, are nothing short of economic bullying and hypocrisy. The FATF and the OECD, the international tax authority, have already subjected these vulnerable countries to several processes. The FATF ensure all states are subject to a rigorous peer-review methodology that examines the legal framework to counter illicit finance as well as how effectively they are implemented. The European Commission’s oddly Europe-blind process for developing its lists contrasts starkly with FATF’s thoroughness.

All countries on the European blacklists are small and relatively underdeveloped; most are territories or ex-European colonies with small GDPs.

The amount of money laundered through these countries is tiny in comparison to that of the money laundering cities of Europe. For example, blacklisted Trinidad and Tobago has protracted and rigorous procedures just to open a bank account. Even buying a sim card needs photo identification and proof of address. So the ease with which money can be integrated into these countries’ and moved across financial institutions is far less than in Europe’s financial centres such as London. But it is easier to penalise these small developing states as they are economically weak, with no material impact on Europe.

The EU does not depend on these countries for oil and gas, food or technology. But blacklisting them damages their economies as international corporations move their trade elsewhere. Add in shrinking and ageing populations, Covid, the perennial damage through hurricanes and climate change … The result is deepening debt, currency devaluations and negative growth.

The result of the EU’s blacklists is the global tax system prioritises the desires of their wealthiest corporations and individuals.