You Are Here: Home » Blog » Initiative Posts » War on the “War on Drugs” Posts » Jamaica tables legislation to deal with certain marijuana offenses 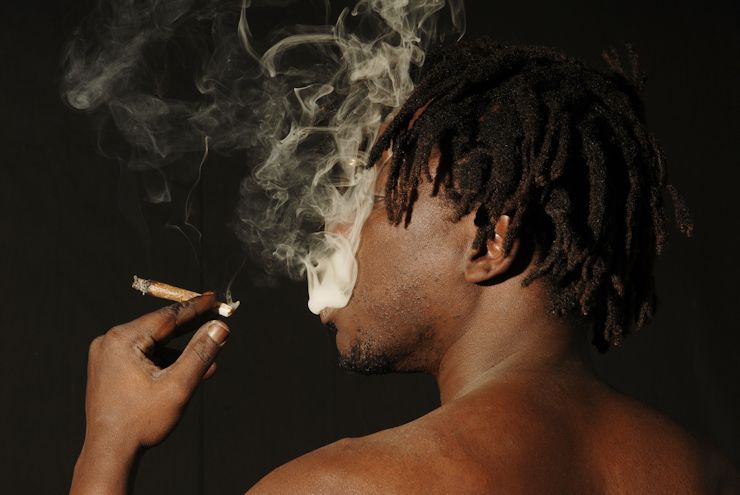 Among the proposals is that users of small quantities of the drug will no longer have a criminal record, and smoking of the weed would be lawful under certain conditions. (Credit: Caribbean360/Bigstock)

Justice Minister Mark Golding has tabled in the Bill which also makes provision that convictions on minor offences relating to the possession of or smoking ganja shall not be entered on the criminal record of the offender.

The Criminal Records (Rehabilitation of Offenders) Act, as the Bill is titled, provides that qualified offenders are to be regarded as “rehabilitated” at the end of five years without reoffending, and the convictions considered to be spent. Where the conviction is spent, the offender cannot for most purposes be required to disclose the spent conviction and cannot be prejudiced by it.

Plans are in the making for the decriminalization of possession of small amounts of marijuana.

Earlier this month, the Portia Simpson-Miller administration had announced that Cabinet had approved certain changes to the law relating to marijuana.

“These relate to possession of small quantities of ganja for personal use, the smoking of ganja in private places and the use of ganja for medical-medicinal purposes,” Golding, said then as he announced the intention to amend the Dangerous Drugs Act

Among the proposals is that users of small quantities of the drug will no longer have a criminal record, and smoking of the weed would be lawful under certain conditions. But possession of marijuana would still be unlawful, though it would not lead to a criminal record.

But the Medical Association of Jamaica (MAJ) has taken issue with the changes proposed by the government in relation to the possession and smoking of marijuana.

It has warned that the relaxation of the laws will lead to more usage and consequently more mental problems among the population.