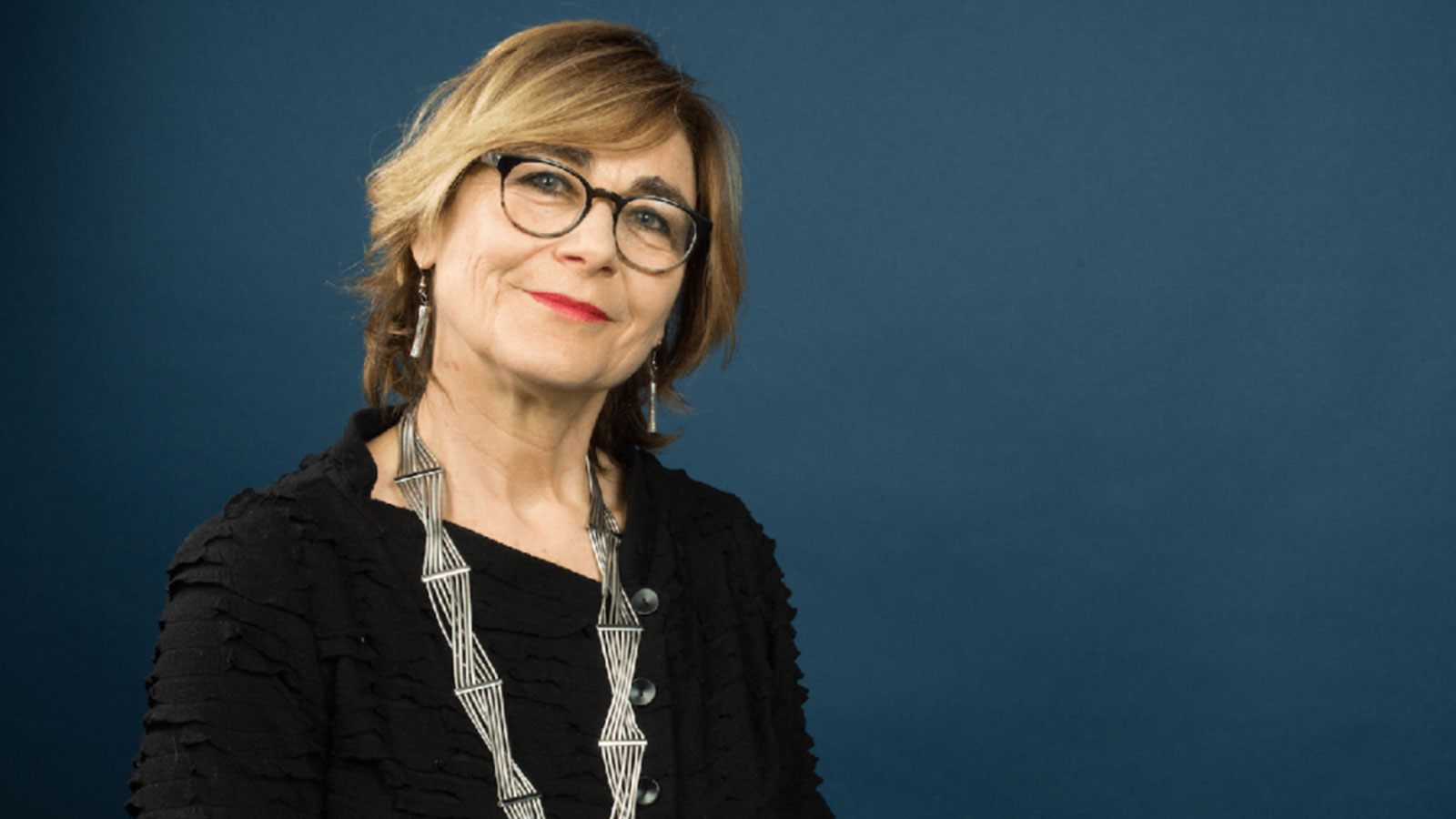 Making the case for reparations

You Are Here: Home » Blog » Editors' Choice » Making the case for reparations

In the wake of atrocities, violence, and discrimination, reparations can play an important role in improving public health and emotional healing, according to scholars and human rights activists who spoke at a December 10, 2021 virtual event at Harvard T.H. Chan School of Public Health. 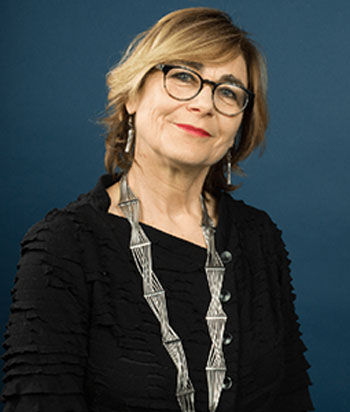 The FXB Center’s Jacqueline Bhabha: “From France to California, from Belgium to India, the call for reparations can be heard.”

Sponsored by the François-Xavier Bagnoud (FXB) Center for Health and Human Rights at Harvard University on International Human Rights Day, the event celebrated the release of the new book Time for Reparations: A Global Perspective, and featured three panels led by the editors of the volume, including the FXB Center’s Jacqueline Bhabha, director of research, and Margareta Matache, director of the Roma Program, and Harvard University history and African American studies professor Caroline Elkins.

“Oftentimes in public health, we spend tremendous energy and effort in documenting and describing and bearing witness to discrimination, violence, and atrocity,” said FXB Center acting director Natalia Linos, opening the event. “It often leaves people asking, ‘So what do we do about it?’ That is why today’s discussion on reparations… is so timely and critical.”

The issue of reparations is deeply relevant to public health, said Bhabha. Boston, she noted, is home to some of the best hospitals and universities in the world, yet there are stark racial inequities in wealth and health among its white and Black residents. “These dramatic disparities in one of the wealthiest Democratic-leaning states in the U.S. are evidence of the ongoing pervasive and devastating impact of the failure to institute reparations for enslavement for contemporary African Americans,” she said. “And this failure constitutes a preventable health risk.”

When the editors began working on the volume several years ago, Bhabha continued, reparations were seldom a part of the political discussion in the U.S. and other countries. “But as we launch our book today, from France to California, from Belgium to India, the call for reparations can be heard,” she said.

A panel led by Elkins examined the impact of historical injustices on several groups, including Palestinian refugees in Israel, the descendants of enslaved African Americans in the French former colonies of Guadeloupe and Martinique, and the victims of the wars of independence against the Dutch in Indonesia. Participants stressed that reparations should go beyond monetary compensation to include acknowledgement and apology for past atrocities.

Bhabha led a panel that looked at several modern attempts to enact reparations. One of the panelists, Patrick Vinck, assistant professor in the Department of Global Health and Population, detailed attempts by Colombia to heal after the country’s long civil war. At first, Vinck noted, the country was heavily focused on demobilizing former combatants, including reparations to their victims as part of the public accounting of their crimes. Human rights groups, however, criticized the process as being too focused on the perpetrators rather than providing more immediate relief to victims, leading to a more comprehensive effort to provide restitution of land and access to health care and education to up to 14% of the population. While the process wasn’t perfect, Vinck said, “this would not have happened without the strong political will to make this happen. It really led to the size of the reparations program being what it is now.” 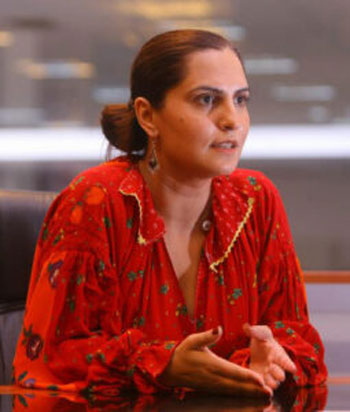 A panel led by Matache examined unmet reparations for injustices as diverse as colonization and slavery in Jamaica, starvation crimes in Ethiopia, and the genocide of Roma people during the Holocaust. “We see that post-Holocaust reparations programs have remained an exemplary model,” said Matache. And yet, she added, “Afro-Germans, LGBT+ people, and Roma people have been historically overlooked in reparations processes and programs.”

Also speaking at the event was human rights activist Albie Sachs, who was instrumental in shaping the Truth and Reconciliation process in South Africa in the wake of apartheid. Sachs reiterated the point that reparations must go beyond cash payments.

“The repair aspect has to be something much more profound,” he said, noting that in South Africa, money paid to victims of apartheid was quickly spent, but a bridge over a railway line in honor of a freedom fighter remains a source of community pride. He compared reparations to environmentalism as a once-fringe idea with the potential to go mainstream. “It’s powerful, it’s strong, it’s rooted in real human experience and massive injustice that’s palpable and tangible,” he said. “It’s basically moral. It’s basically decent.”