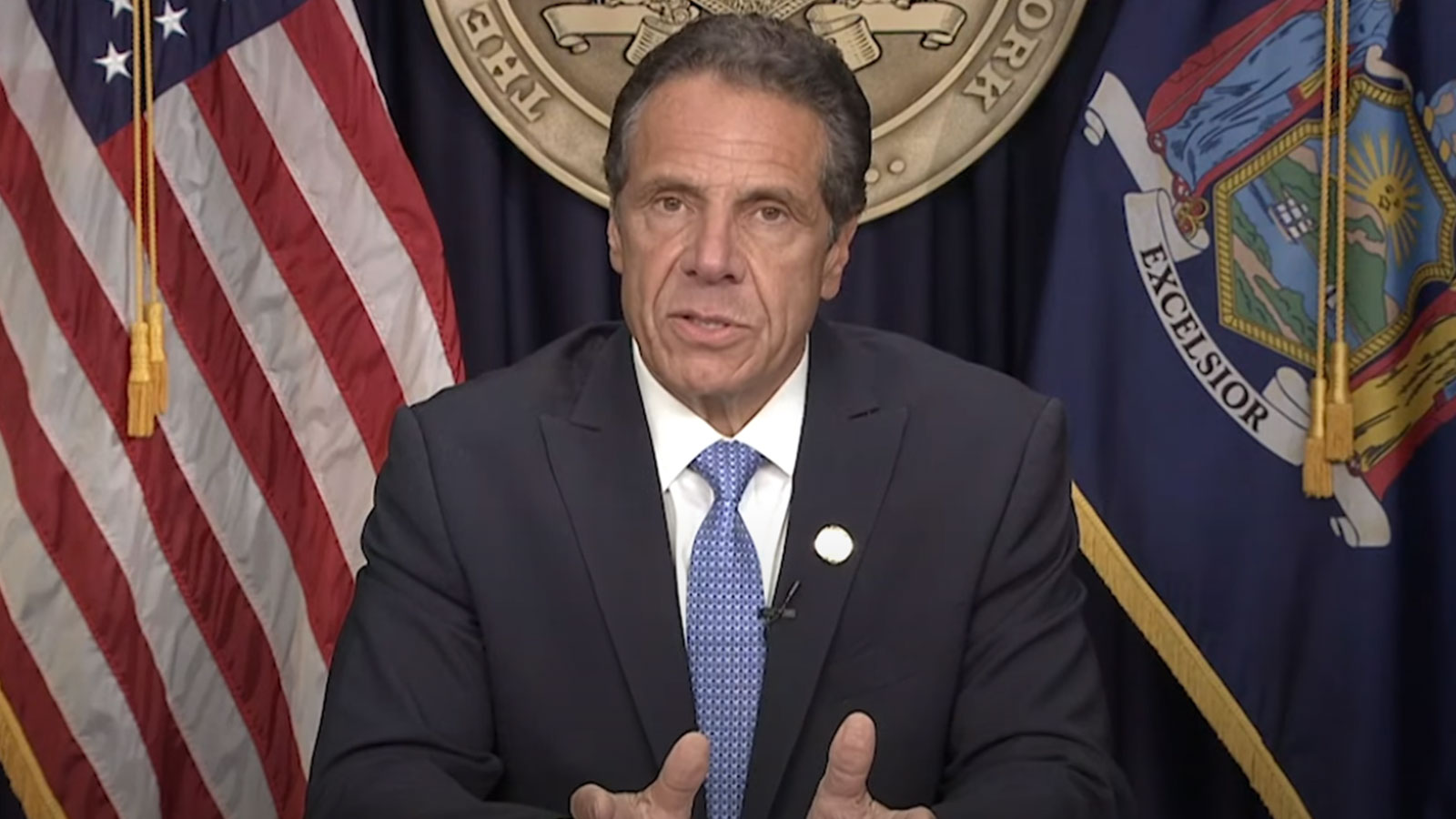 No mo’ Cuomo! The governor resigns

You Are Here: Home » Blog » Editors' Choice » No mo’ Cuomo! The governor resigns

By Herb Boyd
Special to IBW

Governor Andrew Cuomo resigned Tuesday afternoon, a decision that was inevitable given the weight of more than a hundred pages of an attorney general report, the credible testimony of 11 women and their allegations of sexual harassment as well as a criminal complaint filed by one of his aides. And this may be only the beginning of the charges against the three-term governor, his legacy severely damaged.

Once the report was released lawmakers on both sides of the aisle, in the state and elsewhere, including President Biden began calling for Cuomo to step down, prompting a defiant resistance on his part and a few of his aides, repeatedly declaring there was no wrongdoing on his part. But there was no place to run to, no place to hide once his attorney Rita Glavin failed to deflect the powerful allegations against him.

Her defense rang with irony and hypocrisy since it was the governor who signed legislation for new workplace harassment protections two years ago. At that time he announced “There has been an ongoing, persistent culture of sexual harassment, assault and discrimination in the workplace, and now it is time to act.” In effect, he was snared in the traps he set for others. He has two more weeks in office.

As part of his resignation and apologia, he told his daughters that his “greatest goal is for them to have a better future than the generations of women before them.” The very hostile workplace environment he opposed was contradicted by one in which the report concluded he oversaw.

“Today closes a sad chapter for all of New York,” Attorney General Letitia James said in a press statement. “But it’s an important step towards justice. I thank Governor Cuomo for his contributions to our state. … We must continue to build on the progress already made and improve the lives of New Yorkers in every corner of the state. I know our state is in good hands with Lieutenant Governor [Kathy] Hochul at the helm, and I look forward to continuing to work with her.”

Hochul will be the state’s first female governor and will probably run for the full term in 2022. She had been praised for taking a stand with the women accusers, noting “I believe these brave women,” she said, adding that the governor’s behavior was “repulsive and unlawful.”

Meanwhile, Cuomo said that Hochul was “smart and competent. This transition must be seamless. We have a lot going on. I’m very worried about the Delta variant, and so should you be, but she comes up to speed quickly.”

Again there was an element of irony about the pandemic since the governor had gained considerable cache and traction with his daily report, so much so that he was being touted for a future presidential run. All of that, like one of his predecessor’s Eliot Spitzer, is a smoke dream gone with the wind.

President Biden, who had joined a chorus asking Cuomo to resign, said “I respect the governor’s decision, and I respect the decision he made. He’s done a hell of a job. Everything from access to voting to infrastructure to [a] whole range of things. That’s why it’s so sad.”

Many critics of the Cuomo administration insist that his resignation does not obliterate some of his other misdeeds, including the closing of hospitals and nursing homes, his misinformation on the casualty rate during the peak of the pandemic, and sundry other charges.

It’s not clear about whether the impeachment process will go forward but this is still a sad and heartbreaking story.