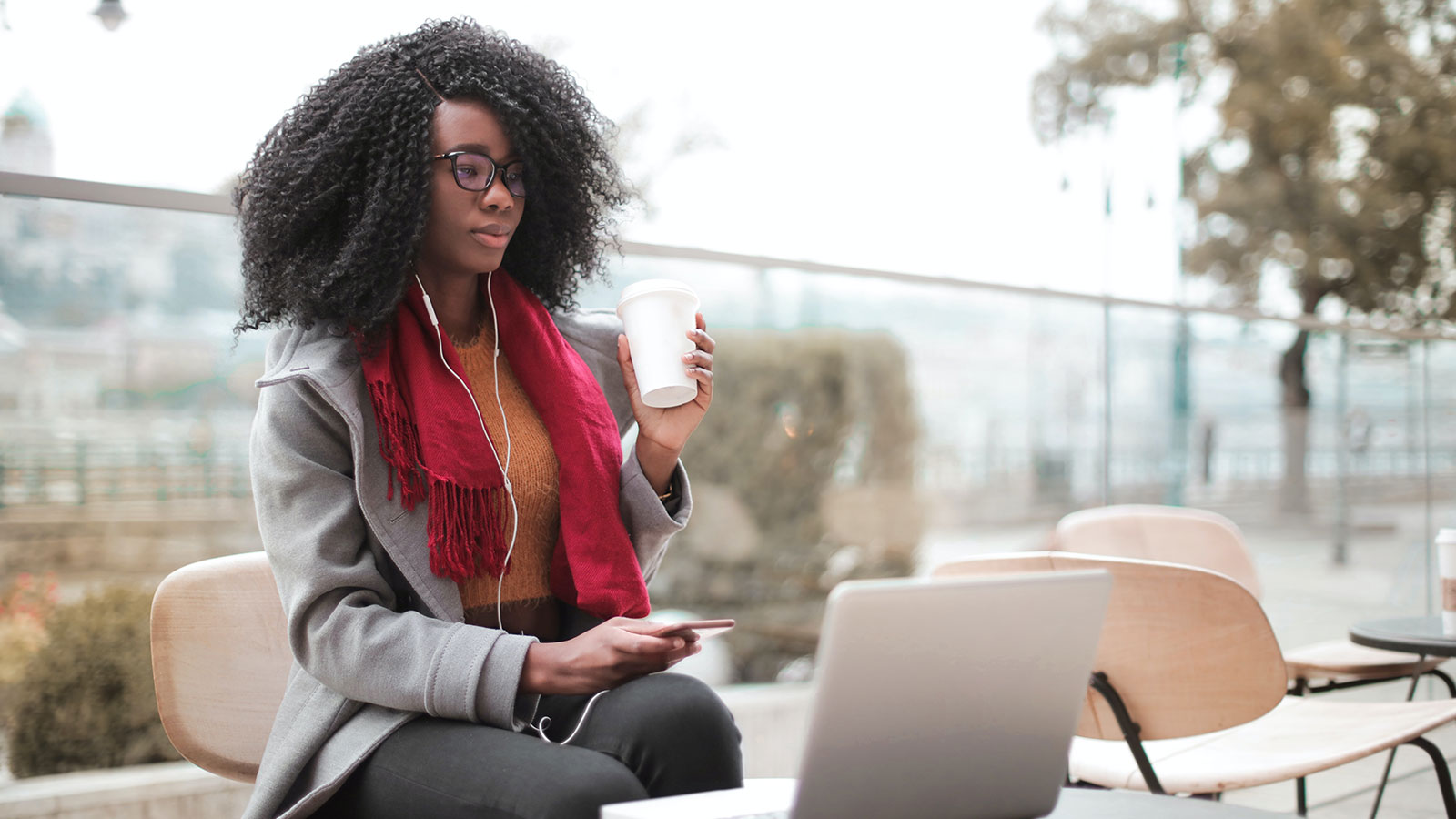 Google continues to build up its pipeline of Black talent with its latest ambitious initiative.

This story was originally published on Feb 15, 2021 by AfroTech.

Last week, Grow With Google announced that it has established a new initiative to offer digital skills training to 100,000 Black women.

This pledge to upskill Black job seekers is part of Google’s $15 million initiative announced back in June. Their goal now is to have these Black women ready to take on the tech industry by Spring 2022.

According to a blog post shared by Google’s Chief Diversity Officer, Melonie Parker, this new initiative is also in partnership with six Black women-led organizations — including The Links, Inc., Dress for Success and four sororities of the National Pan-Hellenic Council.

“We’re thrilled to do this important work in partnership with six organizations led by Black women,” she wrote. “Google will train these partners to deliver Grow with Google digital skills training and career development workshops to Black women in their communities.”

To help support this mission, Dress for Success’ organization plans to lend its support toward interview preparation, mentorship and networking to women participating in the program.

“I am grateful to the leaders of these organizations, who are uniting for the first time with the shared goal of upskilling 100,000 Black women with digital skills,” said Parker in her statement. “Their legacy, expertise and credibility will help ensure we accomplish this mission.”

In Parker’s statement, she revealed that the pandemic has caused unemployment for millions of Americans, and its impact has further emphasized the growing economic opportunity gaps for Black women in this country.

Now Google is stepping up to change these unsettling statistics to give Black women in tech the opportunities they deserve.

For more information about Grow With Google’s initiative, click here.