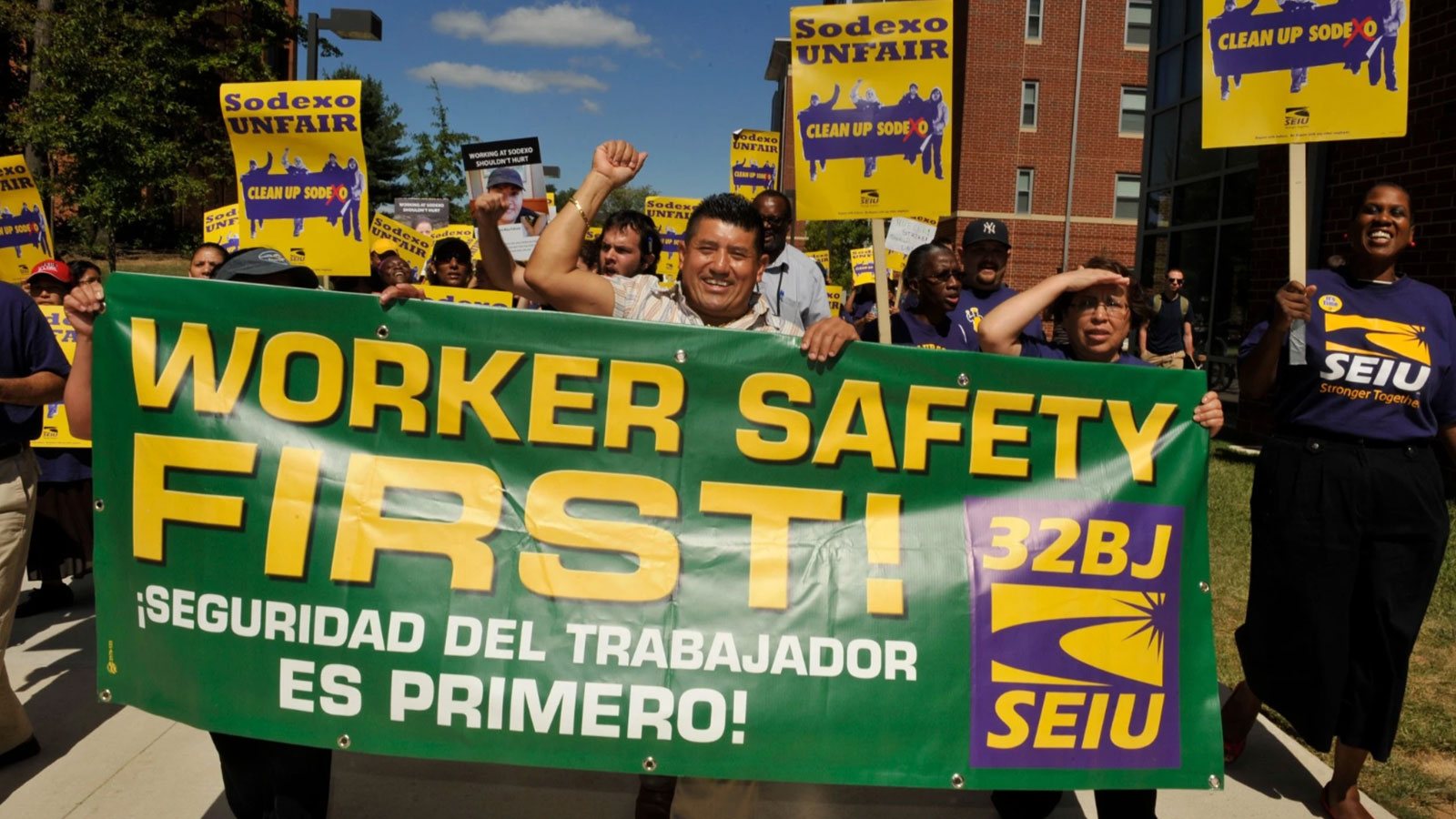 Public Support for Unions Just Reached Its Highest Point Since 1965

As union activity continues to make headlines, more Americans are coming around to the idea that protecting workers’ rights is a good thing—maybe even a great thing. A new Gallup poll shows that public support for unions is now at a whopping 71 percent, the highest the research firm has seen since 1965.

According to Gallup, union support has been steadily rising since 2009 but saw a significant uptick during the pandemic when the lack of labor protections for workers suddenly labeled as “essential” came into sharp focus, shifting the dynamic between bosses and their staff. Now amid increased bargaining power, unions are experiencing something of a golden moment.

“The low unemployment rate that developed during the pandemic altered the balance of power between employers and employees, creating an environment fostering union membership that has resulted in the formation of unions at several high-profile companies,” Gallup concluded.

Since the pandemic started, the conversation around workers’ rights has gained traction. From fast food to retail, employees at companies like Amazon and Starbucks have been organizing to unionize distribution centers and individual storefronts across the country, with mixed results. (You can read our series on how workers got fed up and started fighting here.) Riding on the national momentum, fast food workers in California just had a major breakthrough after the state Senate this week passed the Fast Food Accountability and Standards Recovery Act. The legislation, which now heads to Gov. Gavin Newsom’s desk, would create a statewide council of workers, union advocates, industry representatives, and state officials to be responsible for raising wages and standardizing working conditions for more than 500,000 fast food workers in the state.

Still, while support for unions may be rising, union participation remains low. According to Gallup, 84 percent of Americans live in a household without union members; only 11 percent of those polled said they were “extremely interested” in union membership.