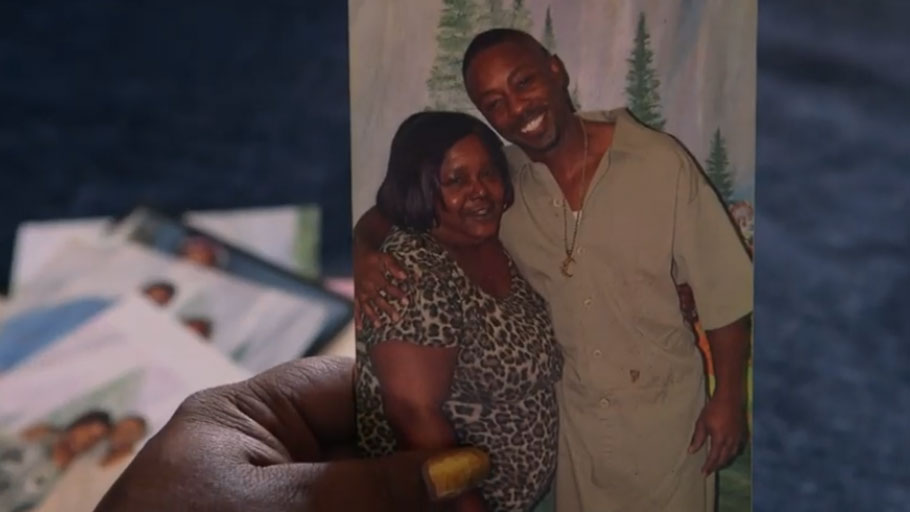 Screenshot from video “A drug seller’s story: Corvain” by the Drug Policy Alliance. See video below.

Policymakers in the United States increasingly recognize that drug use should be treated as a public health issue instead of a criminal issue. Most, however, continue to support harsh criminal sentences for people who are involved with drug selling or distribution.

With more than 68,000 people in the United States dying from accidental drug overdoses in 2018 alone, many people are searching for someone to blame and pointing the finger at people who sell drugs. This is also consistent with decades of drug policies based on the assumption that people who sell or distribute drugs are responsible for causing drug use.

Politicians of all stripes have argued that long sentences for drug sellers will reduce drug availability and make remaining drugs more expensive, driving down demand. But this is not how drug markets actually work. Research and history have shown that the vilification and criminalization of people who sell drugs does not reduce problematic drug use, reduce the availability of drugs, or keep people who use drugs safer.

Our current approach to drug sales has failed. We should address drug-involvement, including most sales, outside of the failed apparatus of criminalization. We should also reduce the harms of drug distribution and repair the harm of the criminal legal system’s discriminatory response to the drug trade.

Drug prohibition and the criminalization of people who sell or distribute drugs does not reduce the harms of drug use or improve public safety. Our current approach is built on a foundation of stigma, ignorance and fear rather than evidence, and creates new problems while doing nothing to solve those that already exist.

The Drug Policy Alliance believes it is time to rethink the “drug dealer.” We must urgently assess what type of people actually fall into this category and how we as a society can respond to them in ways that will keep people and communities safer and healthier. This work has been motivated by the leadership of formerly incarcerated people and drug users unions.

“When they led him into the courtroom, the judge said on the record that he was extraordinarily uncomfortable with giving a life sentence, without the possibility of parole, to a 34-year-old man with children on a case like this. Since then, we’ve been fighting and fighting and fighting and we’re hoping that somebody will see the madness in all of this.”

For police and prosecutors:
Police and prosecutors should treat drug-related cases as possession for personal use unless there is clear evidence that a person was involved in selling or distribution for extensive financial gain. They should focus on enforcing laws against threats, coercion, exploitation, corruption and conduct that causes physical harm to another person.

For local, state and federal policymakers:
Policymakers must urgently reform all criminal laws and sentencing guidelines that result in disproportionate punishments for people convicted of drug selling- or distribution-related law violations. This includes:

For advocates, journalists and other cultural influencers:
Advocates, journalists and other cultural influencers must work to destigmatize, humanize and end the blanket demonization of people who sell or distribute drugs. They must work to convince policymakers of the nuanced and diverse reality of supply-side drug market activity, and the failure of the current system of criminalization.

For researchers:
To develop policy approaches appropriate for the diverse reality of supply-side drug market activity, we need research on:

View the full recommendations in the report (PDF).

With this report, the Drug Policy Alliance aims to expand the current public dialogue around drug reform, to focus on who the people now labeled “drug dealers” in the United States really are and how we, as a society, can respond to them in ways that will keep people and communities safer and healthier.

View the discussion questions in the report (PDF).

This report was originally published by Drug Policy Alliance (DPA).

DPA thanks the Vital Projects Fund for generously supporting the research and production of this report and related videos.