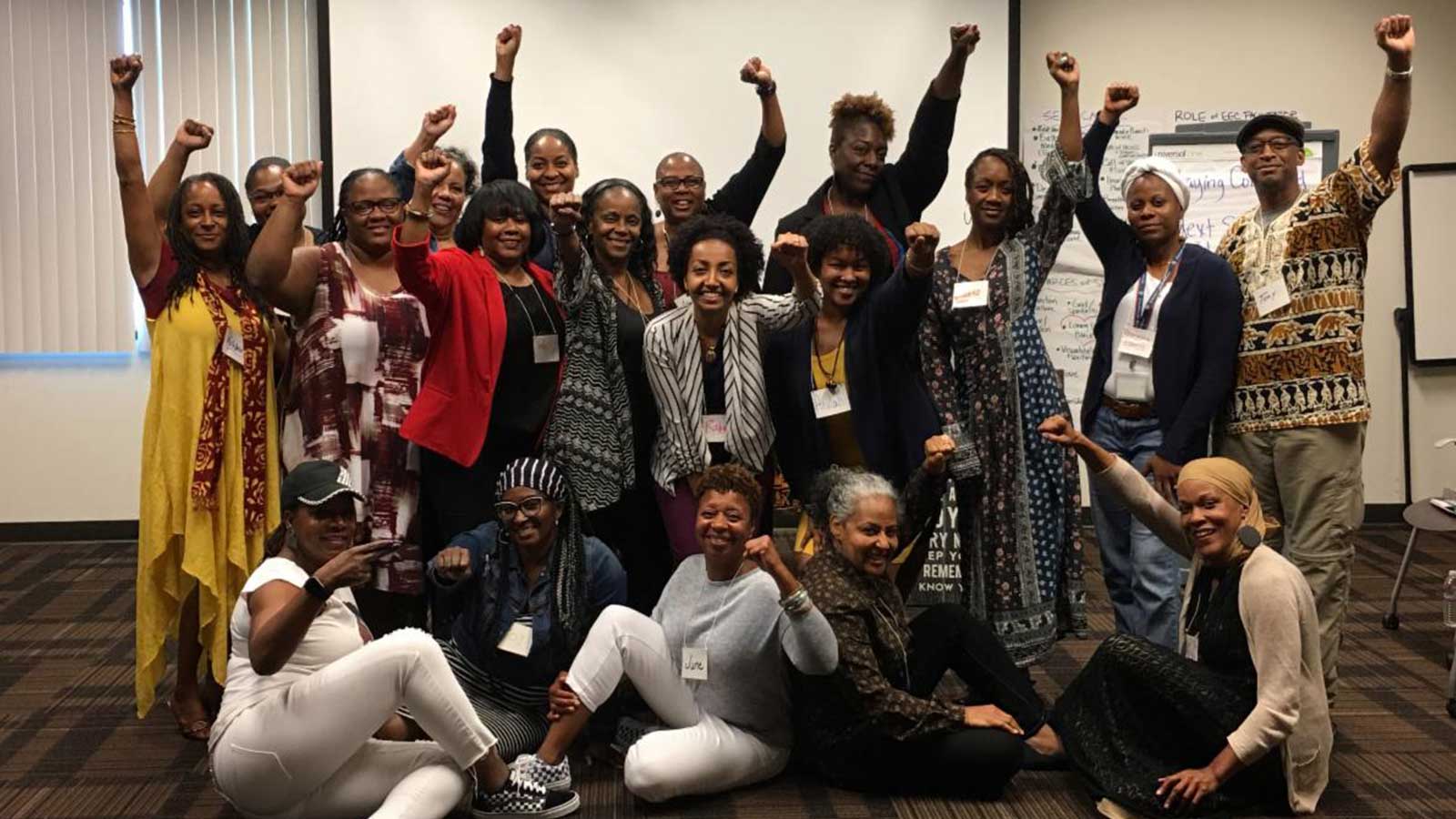 Editor’s Note: Congrats to the Community Healing Network (CHN) from the Institute of the Black World 21st Century! CHN is an affiliated organization of IBW21 Black Family Summit

With thanks to God and ancestors, we at Community Healing Network, Inc., are grateful and proud to announce that CHN has received one of these awards in the amount of $500,000.

For the last 15 years, Community Healing Network has been working tirelessly to build the global grassroots movement for emotional emancipation–mobilizing Black people across the African Diaspora to heal from, and end, the trauma caused by the most powerful weapon ever formed against us: the lie of White superiority and Black inferiority.

That lie, first told centuries ago to justify the enslavement of African people and the exploitation of Africa, is the root cause of the dehumanization of Black people. It is the thread that runs throughout the whole fabric of systemic anti-Blackness.

The lie essentially cast Black people out of the circle of humanity. The movement for emotional emancipation is about Black people freeing ourselves and our children from the lie, once and for all, in order to reclaim our rightful place in the circle.

Since its founding in 2006, CHN has been creating innovative healing strategies, mobilizing committed volunteers, and forging crucial collaborations to build the movement for the emotional emancipation of Black people. CHN has created spaces for healing from multigenerational racial trauma and promoting resilience, which can help reduce trauma, and the negative physical, psychological, and behavioral health consequences that flow from the lie.

CHN has put into place key elements to build the movement, including:

This movement is resonating with Black people across the Diaspora. Together, CHN and ABPsi have planted seeds for EE Circles in more than 50 cities in the United States and around the world, including the Caribbean, the United Kingdom, Ghana, and South Africa.

This gift will not only support the continuation of this vital work. It will also help us take it to the next level. It is a vote of confidence in our vision and a source of great encouragement that will enable us to build the capacity and infrastructure necessary for CHN’s long-term sustainability.

We are delighted to be in the company of the many other grantees working to combat anti-Blackness including, the Institute of the Black World and N’COBRA, with whom we have worked in the past. We look forward to collaborating with them and other grantees going forward.

We are deeply grateful to all our supporters, in particular you, the members of our growing CHN family; William Graustein; Clifford Beers; and the W. K. Kellogg Foundation, for continued commitment and generous contributions that have brought CHN to this moment.

We look forward to your ongoing support, and we invite new supporters to join us on the journey toward emotional emancipation—for complete freedom from the lie, so that Black people can, at last, move beyond surviving to flourishing. Stay with us, share this announcement with family and friends, and help us spread the word far and wide to make 2020 to 2030 the Decade to Embrace the Truth of Black Humanity.