You Are Here: Home » Blog » News & Current Affairs » Africa’s literary community is lending its voice to calls for justice for George Floyd 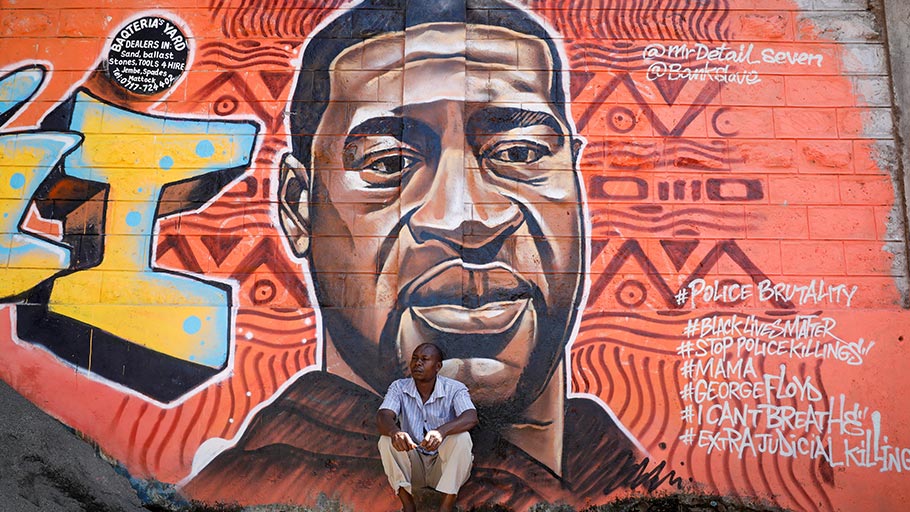 While not at the same scale as in other countries, some street protests against police brutality in the US have also emerged across Africa.

In Africa, the protests of George Floyd’s murder have gone beyond US embassies and the African Union.

For its part, Africa’s literary community is lending its voice to amplify the calls for justice after Floyd’s killing in the hands of a US police officer last week. In a joint statement protesting police brutality against black people in the US, the group listed as many as 70 African-Americans and African immigrants killed by US police officers and condemned “the acts of violence on Black people in the United States of America” while demanding justice “for any and all racial killings whether by police or civilians.” 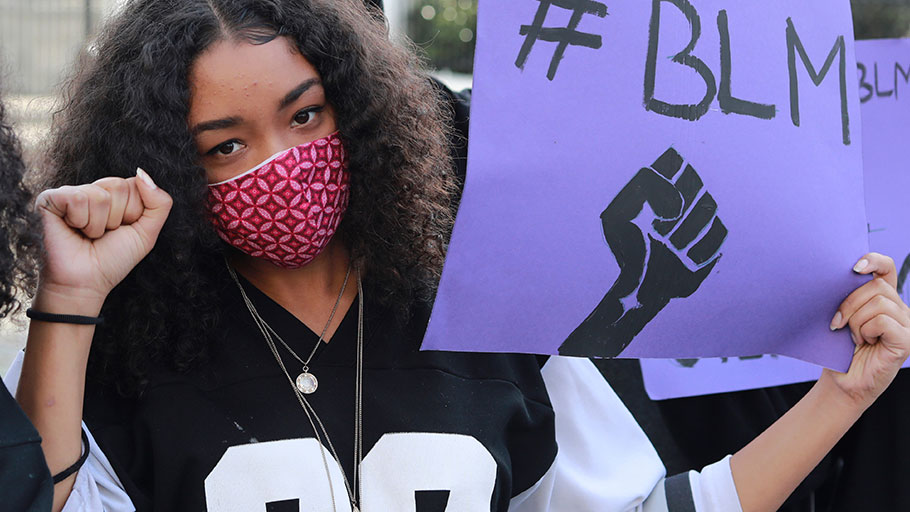 The stance of solidarity from African writers, while likely ultimately ineffectual, follows a rich history of African writers being vocal about civic rights issues, especially on the continent. In Nigeria, Nobel laureate Wole Soyinka was imprisoned for nearly two years for his criticism of Nigeria’s civil war in the 1960s and, decades later, he was forced to flee Nigeria amid a brutal military regime that later charged him with treason. In Kenya, writer and academic Ngũgĩ wa Thiong’o was also imprisoned in the 1970s and then forced to live in exile for 22 years upon his release. His son, Kenyan poet Mũkoma wa Ngũgĩ, was among the signatories of this week’s statement.

While not at the same scale as in other countries, some street protests against police brutality in the US have also emerged across Africa centered around US embassies across the continent. In Nigeria, which has the largest population group of African immigrants in the US, small protests have taken place at US embassies in Lagos and Abuja which prompted the diplomatic post to issue a statement in support saying it saluted the protestors “expression of solidarity.” “They join many Americans who are similarly outraged by what transpired and we have seen them express their shock, grief, frustration, and anger in many parts of the United States.”

In South Africa, small crowds protested outside the parliament building in Cape Town. In Kenya, a George Floyd mural has also popped up in Kibera, Nairobi. In part, these protests are also providing platforms to amplify problems around local police brutality as well. 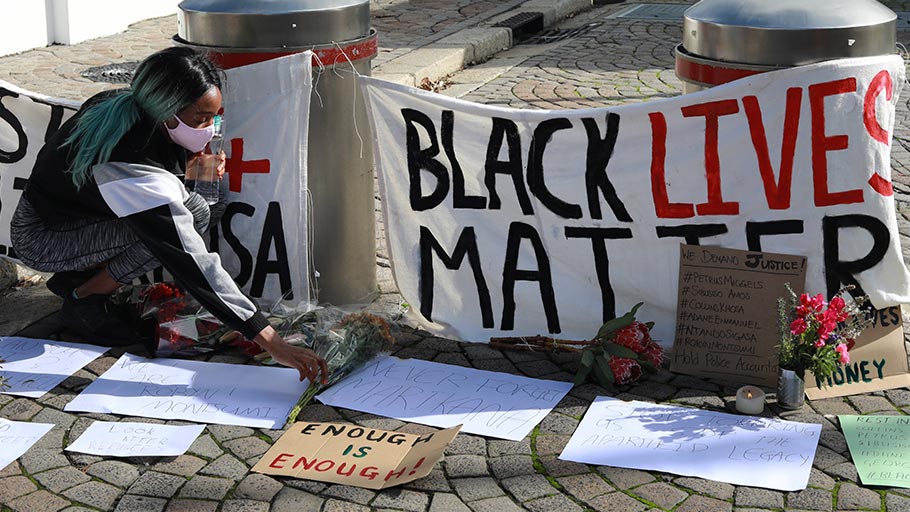 America Has Tried And Failed To Explain Its Racism To The World
We Need Your Support — Donate, Share, Sign-Up Ways to Support