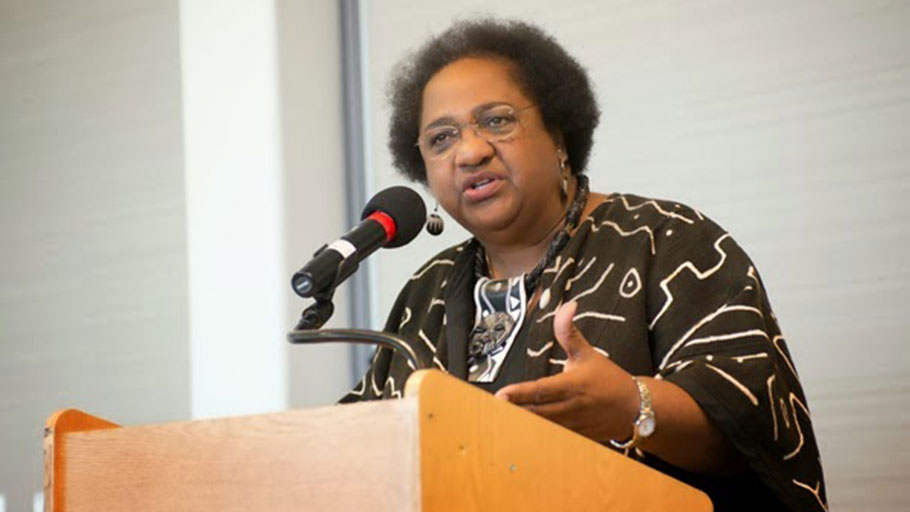 The National African American Reparations Commission (NAARC), a national reparations education and advocacy body, has commended California’s Gov. Gavin Newsome for signing a law on Wednesday, Sept. 30 that will establish a task force to study the state’s role in slavery.

Gov. Newsome said that coming in the wake of the first presidential debate between President Trump and Joe Biden, his signing of the bill “can’t come too soon….California’s rich diversity is our greatest asset, and we won’t turn away from this moment to make right the discrimination and disadvantages that Black Californians and people of color still face.”

The landmark law was the first of its kind for any state and enjoyed bi-partisan support in the California Legislature. The task force will make recommendations for reparations, a formal apology and ways to educate the public about the history of slavery in the state.

Though California was technically a “free state”, white settlers were not abolitionists and slavery persisted in California until it was abolished nationally in 1865.

NAARC also applauded California Assemblywoman Shirley Weber, who wrote and sponsored the bill, for her vision and determination.

“Assemblywoman Weber has demonstrated exemplary leadership in crafting this historic bill and in convincing her colleagues to support it,” said Dr. Ron Daniels, Convenor of NAARC and President of the Institute of the Black World 21st Century. “We are confident that California’s example will inspire other states to follow suit and it will provide an impetus to the momentum building up around HR-40 in the US Congress.

“NAARC stands ready to assist Dr. Weber and her colleagues with the implementation of this milestone initiative.”

The law specifies that any state actions should not be considered a replacement for federal actions. Currently, the HR-40 reparations bill, championed by Texas Congressperson Sheila Jackson Lee, is making its way through Congress with 156 co-sponsors, to date.

NAARC sharply disagrees with critics who suggest that the California initiative contributes little to building momentum for passage of HR-40. On the contrary, NAARC believes that the law will embolden and energize reparations advocates across the country. The Commission is committed to continue playing a pivotal role in working with Congresswoman Sheila Jackson Lee on HR-40 and the “Why We Can’t Wait” campaign that is mobilizing public opinion to support the HR-40 federal bill.