You Are Here: Home » Blog » News & Current Affairs » China set to move into US ‘backyard’ with national development plan for Grenada 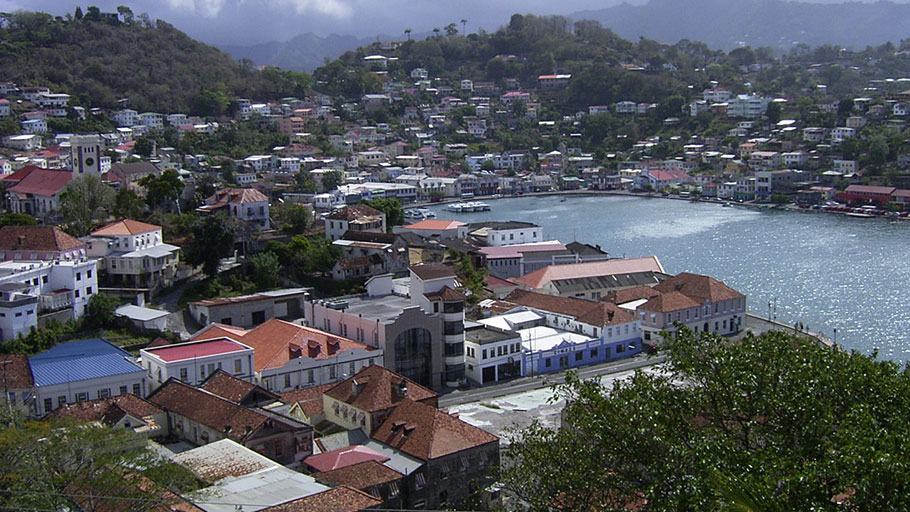 ST GEORGE’S, Grenada — If the Grenadian government accepts a multibillion dollar plan, it would become the first in the world to opt for the wholesale adoption of a Chinese development blueprint – increasing Beijing’s influence in what is frequently described as ‘America’s backyard’.

The Chinese foreign ministry said this month that “China Development Bank, at the request of the Grenadian government, is helping them draft a national development strategy”, the South China Morning Post reported.

It said the Grenadian government “assumed the primary responsibility for the development of their own country” and that China was “willing to provide necessary assistance to their economic and social development upon request”.

Wang Yingjie, a lead researcher involved in the drafting of the Grenada national development strategic plan, told the Post this month the plan had been finished recently and “should be in the hands of the Grenadian government already”.

According to the Post, Beijing’s blueprint envisions the construction of massive infrastructure projects in the small Caribbean island, which has a population of about 100,000. They include the construction of a highway connecting the major towns on its main island and a railway line encircling it.

The plan also calls for the building of deepwater ports that could accommodate a large number of cruise and cargo ships, a large wind farm to replace diesel-fuelled generators and a modernised airport with additional, longer runways.

It also sees a future for Grenada as an offshore tax haven for foreign companies or individuals.

The website of the economic and commercial counsellor’s office at the Chinese embassy in Grenada says Chinese experts involved in the project visited Grenada in August last year and met government officials in charge of diplomatic relations, economic development, tourism, agriculture, industry and education.

A Grenadian hotel manager said there were not many Chinese tourists on the islands, with most guests coming from Europe, the United States or Canada.

“We need development,” he said. “For development we need investment. It can come from China or any country.”

He said local people just wanted any bilateral deal to be transparent and fair, and most had no idea China was drafting a national development plan for Grenada.

“Can anyone blame the Grenadians for looking and accepting help from anywhere? This means the entire region is about to move on with their economic development, while policymakers in the US are preoccupied with helping the super rich and protecting child molesters, rapists, sexual perverts and a con man,” commented one senior US intelligence official with a specific operational interest in the region.

Meanwhile, documents from the Chinese team working on the development blueprint that have been shared at domestic academic conferences show Grenada’s main island divided into seven different zones.

An economic centre would be built around its capital, St George’s, with a central business district, industrial zone and cargo transport hub.

The central mountainous area would be left alone as a national park with limited human activities, mostly for ecological tourism and education.

The five other districts would be dedicated, respectively, to renewable energy, agriculture and fruit processing, fishing, general tourism and medical tourism.

The Chinese team warned in one document that the development envisioned by blueprint would not be achieved unless the Grenadian government took strong, effective measures to ensure and protect the interests of foreign investors, something that is currently in doubt as a result of ongoing attempts by the Grenada government to expropriate a privately operated resort on the island.

Jared Ward, a historian at the University of Akron who has studied China’s Caribbean relations during the Cold War, warned that China’s increased presence in Caribbean affairs could be a subtle jab at US dominance of the Western Hemisphere at a time when Washington was pushing Beijing in the South China Sea.

“At a time when Washington is accusing China of bullying smaller countries in the South China Sea, Beijing has repeatedly held the Caribbean up as an example of America’s history of big-power chauvinism,” Ward wrote in an article published on the website of the Jamestown Foundation in July.

“However, China has also been the target of criticisms common to its efforts elsewhere in the developing world. Local companies are often shut out of projects; all contracts are awarded to Chinese companies through a secretive bidding process. Furthermore, Chinese job creation promises often fall short and rely primarily on Chinese nationals,” he noted.

Chinese economic penetration and influence in the region has expanded considerably in recent years, ranging from building new hospitals in Trinidad in the south to a multibillion dollar megaresort in The Bahamas in the north.

Earlier this year, state-controlled China Communications Construction signed a US$1 billion contract with the government of Panama to build a deepwater port, while China Harbour Engineering and Jamaican authorities struck a deal last year to build a US$1.5 billion mega port.

Such geo-political maneuvering also includes Russia, which has been expanding its influence and presence in the region, and now Iran, which recently announced that, due to the ongoing presence of the US Navy in the Persian Gulf, the Iranian Navy will be moving a significant number of its warships into the Caribbean and the Gulf of Mexico, and that they will be making port calls in the region.

Why We Can’t Ignore Libya, Enslavement and the Damages of US Intervention

Why We Can’t Ignore Libya, Enslavement and the Damages of US Intervention
We Need Your Support — Donate, Share, Sign-Up Ways to Support