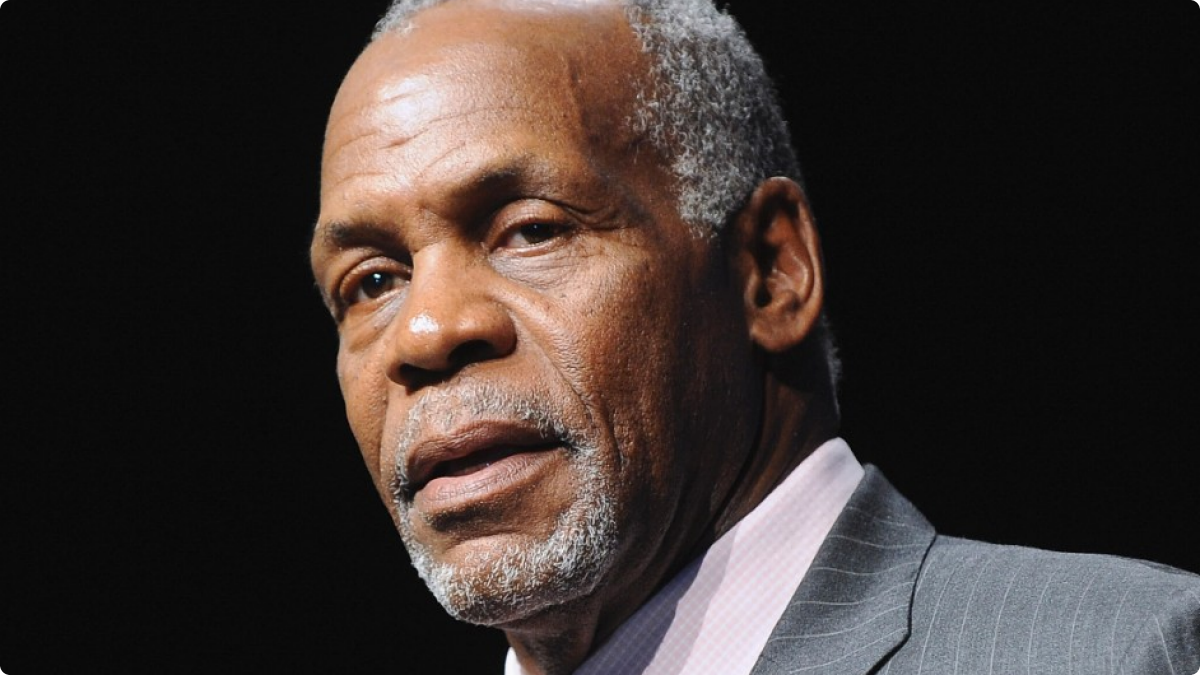 Dr. Ron Daniels, National Coordinator for the Institute of the Black World 21st Century’s Drug Policy Reform Initiative (IBWDPI) announced today that world renowned Actor, Humanitarian and Human Rights Activist Danny Glover has issued a Statement in support of the Adult Use of Marijuana Act (AUMA) which appears as Proposition 64 on the ballot, November 8th in California.  Mr. Glover’s Statement appears below.

This November, there are many important reasons why we should go to the polls. In California, the question on whether to legalize marijuana for adult use is a policy change that will have a lasting impact on historically marginalized communities. Marijuana laws have been used as a tool by law enforcement to racially profile, harass, intimidate and criminalize mostly young African American and Latino men for decades. Ending the arrest and conviction of adults who use and sell marijuana is a social justice issue and simply a smart, sensible and practical policy solution for the mass arrests in and the over surveillance of racially targeted communities.

Prop. 64 creates a safe, legal system for use of marijuana. Legalization is about reducing harm by expunging the records of those arrested for possession or sale of small amounts of marijuana, offering drug counseling and treatment, investing revenues in repairing communities damaged by a flawed policy and safeguarding poor and vulnerable communities from over-surveillance and criminalization.

If we truly care about radically reducing the number of people in our jails and prisons for nonviolent recreational use of marijuana; the consequential destabilization to families and communities; and, the crisis of prisoner re-entry into over-policed and economically neglected communities – Prop 64 is an opportunity to send a strong public policy message. Please vote YES on Prop. 64.

Dr. Daniels said, “Proposition 64 is the most progressive marijuana legalization Initiative in the country. Though not perfect, it mandates significant measures to begin the process of repairing the devastating damages inflicted on Black and Brown communities by the War on Drugs. We are delighted that Danny Glover has added his voice to the growing number of leaders who seek appropriate policy solutions to correct the wrongs of racially biased criminal justice policies.”

Under the leadership of veteran community organizer Greg Akili and Los Angeles social/political activist Damien Goodman, IBWDPI is collaborating with Drug Policy Action to mobilize support for Prop 64 in African American communities throughout the state.