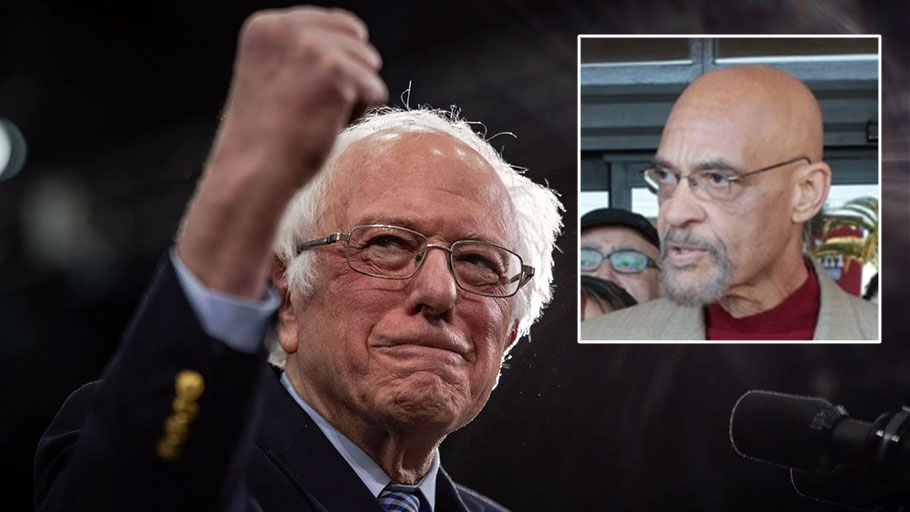 The endorsement on the eve of the California Super Tuesday primary March 3 is especially important given the battle Sanders has waged to secure Black voter support. Sanders has lagged behind Joe Biden among Black voters and elected officials.

“Bernie Sanders’s has been the loudest in denouncing wealth inequality and the Trump assault on civil rights which has adversely impacted African-Americans more than any other group. He has been head and shoulders above all other presidential candidates in his decades long commitment and fight against racial injustice, economic and wealth inequality, and for civil rights and social justice,” says Hutchinson, “He has shown that he will be a tireless fighter for civil rights, voting rights protections and economic uplift for African-Americans in the White House. “

Bernie Sanders Was Right About the Cuban Literacy Campaign

Bernie Sanders Was Right About the Cuban Literacy Campaign
We Need Your Support — Donate, Share, Sign-Up Ways to Support