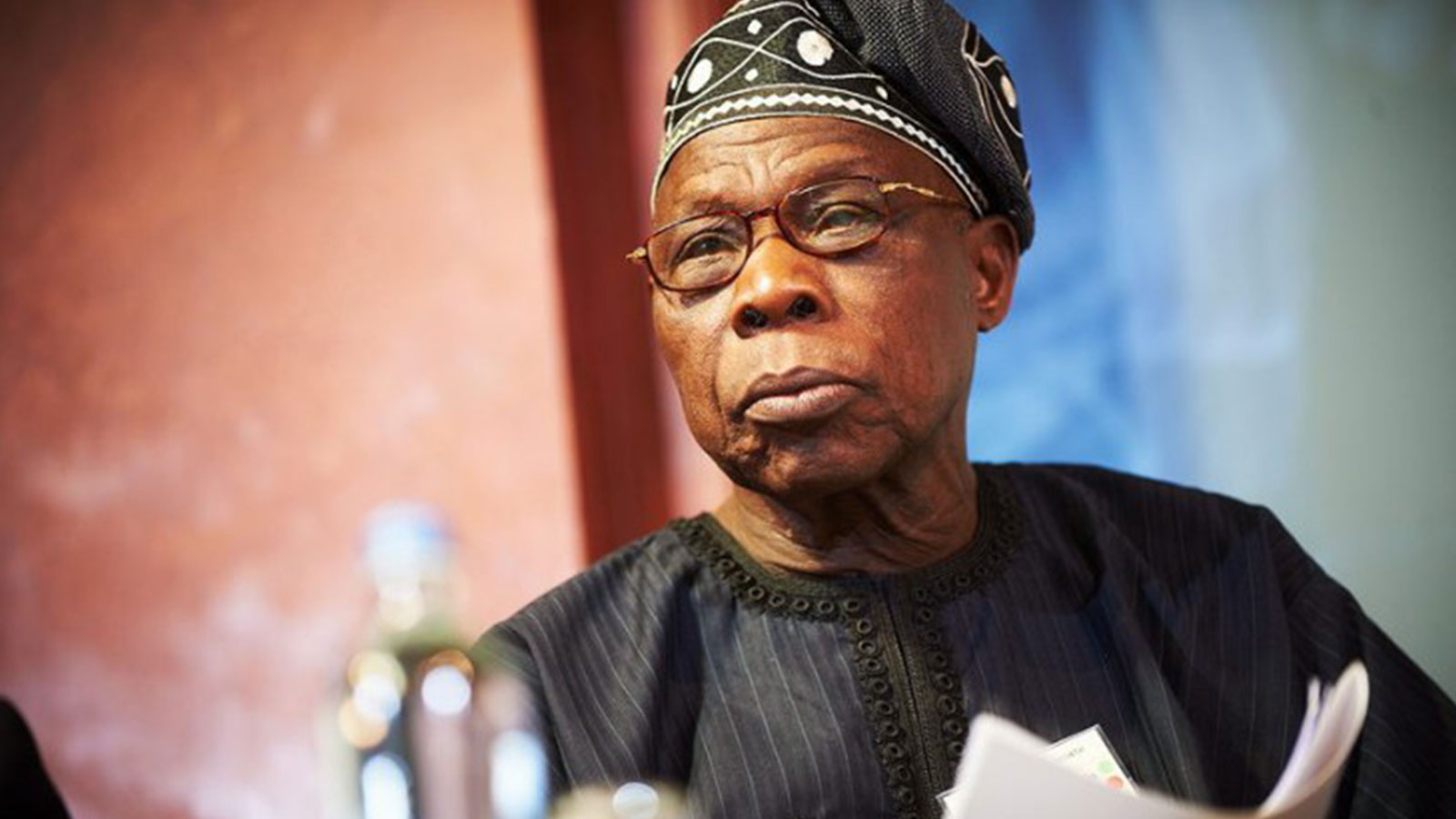 By David Mayen, The East African —

The Elders issued the call for the continent to give more support to the special envoy, former Nigerian President Olusegun Obasanjo, who has been trying to mediate between the warring parties.

“It is now clear that African mediation at the highest level is needed to stop the fighting. During their board visit to Addis Ababa in 2019, the Elders supported the idea of African solutions to African problems. They believe he (Obasanjo) needs more active support from African leaders to achieve this,” they said.

The Elders, including the former UN leaders, former heads of state and other senior politicians, have made calls in the past for a ceasefire and dialogue to end the conflict which has pitied Ethiopian National Defence Forces against the Tigray People’s Liberation Front (TPLF), which Addis Ababa considers a terrorist group.

In the latest call for ceasefire, former Liberian PresidentEllen Johnson-Sirleaf, a Nobel Peace Laureate and one of the Elders said the continent must add pressure to parties to the conflict to cease fire.

“The region and the continent cannot afford a full-blown conflict in Africa’s second biggest country, and the home of the African Union. Ethiopia’s stability is vital for the whole of Africa. It is time for mediation, and it is time for African leaders to help achieve it,” she added.

President Johnson-Sirleaf had earlier been part of a group of African leaders known as the Panel of Eminent Persons who, on assignment by the African Union, attempted to persuade the parties to dialogue last year in November, when the conflict had just begun. Other members of the Panel included former Mozambican President Joachim Chissano and former South African President Kgalema Motlanthe. They were rebuffed by Ethiopian PM Abiy Ahmed, who said the conflict was an internal law enforcement operation.

A year later and a humanitarian crisis to add, the Elders say the ongoing destructive war could be a burden for the region.

“With 9.4 million Ethiopians in need of food assistance as a result of the conflict, 400,000 facing famine-like conditions, and widespread human rights abuses bordering on crimes against humanity, an immediate ceasefire is urgently needed,” said Ban Ki-Moon, a former UN Secretary-General and Deputy Chair of the Elders.

“A ceasefire is the first step towards inclusive mediation and allowing life-saving humanitarian access. This is needed not just by the Ethiopians suffering from the fighting, but to save the region from the consequences of conflict spilling over Ethiopia’s borders,” said Mr Ki-Moon.

Meanwhile, Juan Manuel Santos, the former President of Colombi and Nobel Peace Laureate cautioned that PM Abiy’s aspiration to unite the country will not be realised in war.

“The PM’s vision can only be realised if he applies his philosophy to the current conflict. African leaders must urge him to seek a compromise that will enable peace and prosperity across Ethiopia and the Horn of Africa. It is equally vital that the TPLF leadership is willing to compromise. But the solution must be found within Ethiopia, not imposed internationally,” said Santos. He won the Nobel Peace Prize in 2016 for successfully negotiating a peace agreement in the country, after 50 years of civil war led by rebel group FARC.