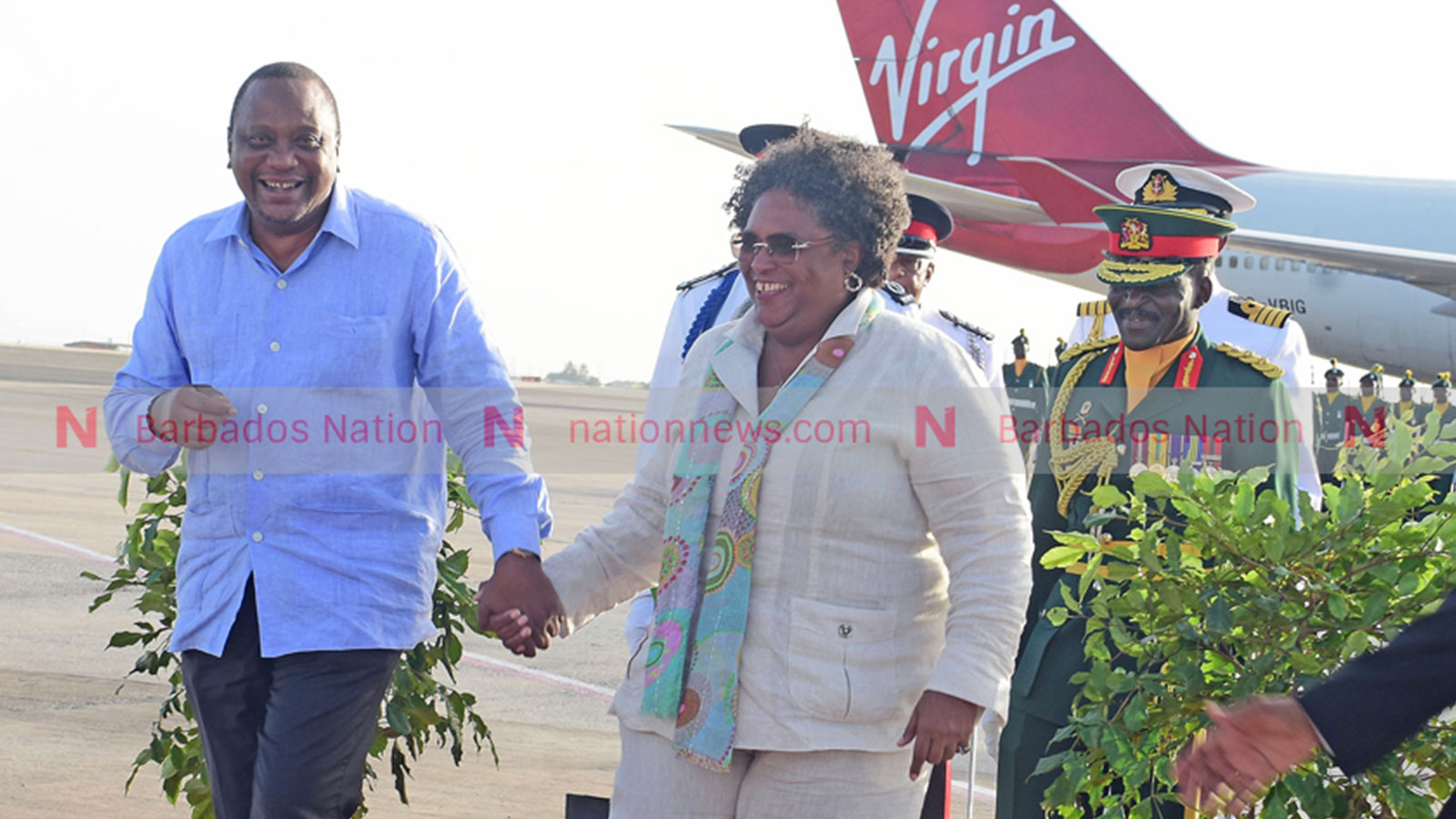 Bridgetown, Barbados – The first ever Caribbean Community (CARICOM)-African Summit will take place virtually on September 7. Informed CARICOM sources, confirming the date, told the Caribbean Media Corporation (CMC) that “what is now being finalised is the agenda” for the summit.

The sources said that among the speakers at the opening ceremony, scheduled for 8.00 am (Eastern Caribbean time) will be CARICOM chairman and Antigua and Barbuda Prime Minister Gaston Browne, the Trinidad and Tobago Prime Minister Dr Keith Rowley, Barbados Prime Minister Mia Mottley, her Belizean counterpart, John Briceño as well as the St Vincent and the Grenadines Prime Minister Dr Ralph Gonsalves and the new CARICOM Secretary General, Dr Carla Barnett.

The chairman of the Organisation of African Union (OAU), President Felix- Antoine Tshisekedi Tshilombo of the Democratic Republic of Congo (DRC), will also address the ceremony. The meeting will be attended by President Uhuru Kenyatta of Kenya, President Cyril Ramaphosa of South Africa and President Paul Kagame of Rwanda.

Barbados Ambassador to CARICOM, David Comissiong, in a message posted on social media described the upcoming summit as “truly an historic event” adding that he hopes it will be broadcast live throughout the region on multiple platforms, inclusive of national television stations.

Comissiong said that the summit was taking place 500 years after the commencement of the criminal and tragic European transportation of enslaved Africans to the Caribbean and 76 years after the seminal fifth Pan-African Congress that was held in Manchester, England in 1945, and brought together the political activists of Africa and the Caribbean “to conceive plans to bring about the decolonization of these two areas of the African world.