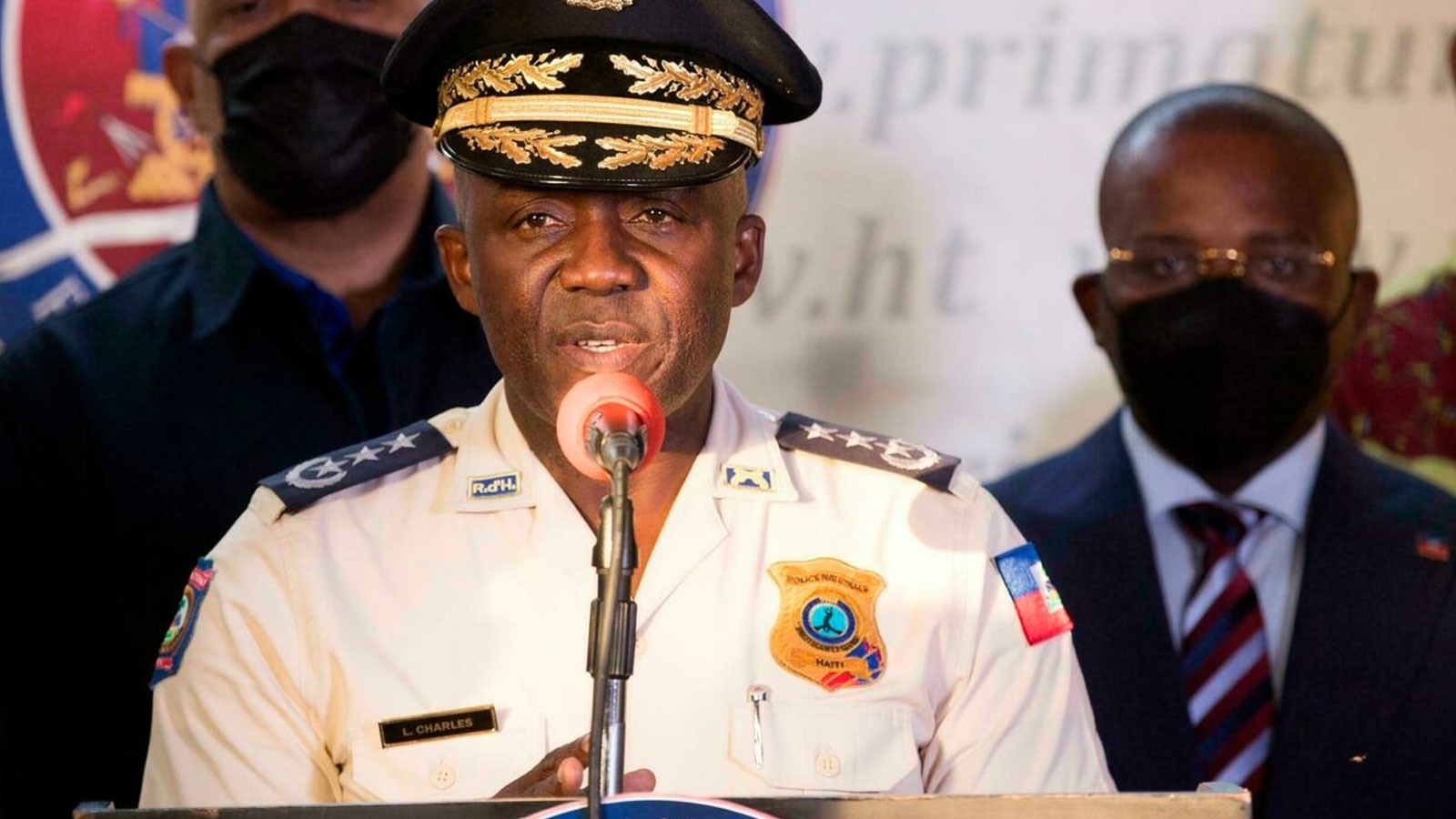 So far, three Haitians and 18 Colombians have been arrested for the attack on President Moise’s residence on July 7. Five other Colombians are on the run.

On Sunday, the Haitian National Police (HNP) arrested Christian Emmanuel Sanon, a Florida-based physician, and charged him with masterminding the assassination of President Jovenel Moise.

“When the bandits’ advance was blocked, the first person they called was Sanon,” said HNP Director Leon Charles, who added that the motive for the crime was political.

During the search of the Sanon’s residence, “we found a DEA cap, six cases for rifles and pistols, boxes of 9 and 12 mm cartridges, four plates of the Dominican Republic, unloaded pistol magazines, two vehicles, and correspondence addressed to several sectors of the country, ”Charles said, as reported by Haiti Libre.

Police are also investigating two other masterminds of the assassination who were in contact with Sanon but their identities were not disclosed. The authorities have also taken precautionary measures against those responsible for President Moise’s security and are gathering information to determine “the degree of involvement of each one”.

The meme reads, “Tremendous Beta! One of the mercenaries captured in Haiti is a cousin of Ivan Duque’s presidential advisor.”

According to investigations, Sanon contacted a U.S.-based Venezuelan security company to recruit the members of the commando who attacked Moise’s residence.

In early June, Sanon entered Haiti on a private flight accompanied by some of the Colombian mercenaries, whom he hired to guarantee his personal security and protect his business.

So far, three Haitians and 18 Colombians have been arrested for the attack on Moise’s residence on July 7. Five other Colombians are on the run and three were killed in shootouts with police, which took place between Wednesday and Thursday in different parts of Port-au-Prince.

Gentrification: A State of Emergency In Black America – The Case of Crenshaw in LA

Gentrification: A State of Emergency In Black America – The Case of Crenshaw in LA
We Need Your Support — Donate, Share, Sign-Up Ways to Support