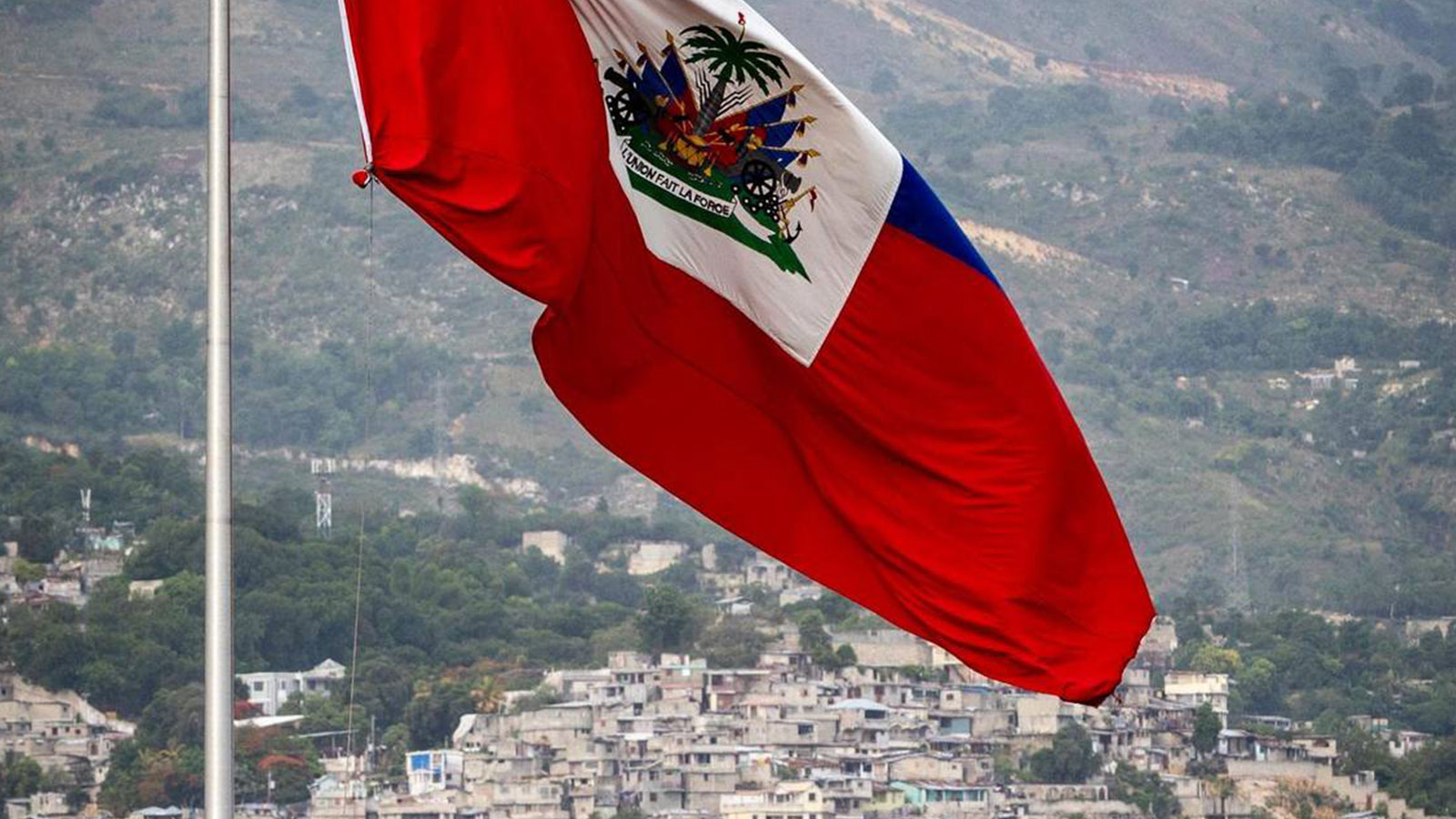 Haitians can now get parole to enter the U.S. Here is how the program will work

You Are Here: Home » Blog » News & Current Affairs » Haitians can now get parole to enter the U.S. Here is how the program will work

Here is what you need to know if you are Haitian and want to temporarily live in the United States or if you want to sponsor someone.

The United States Citizenship and Immigration Services released details on Friday about the new parole program for Cubans, Haitians and Nicaraguans that was announced Thursday by President Joe Biden. Initially created for Venezuelans, the program will allow up to 30,000 nationals from the four countries to enter the United States each month to live and work for up to two years. The process is completely online and qualified beneficiaries living outside of the United States will be decided on a case-by-case basis for urgent humanitarian reasons or significant public benefit. If you want to sponsor a Haitian immigrant or you are a Haitian on the island of Hispaniola who wants to use this program to live in the United States, here is how it works and how you can apply.

Who can benefit from this program?

Haitian citizens living outside the United States (in Haiti or a third country) who do not have citizenship, residency or refugee status in a third country may qualify for this program. You can travel with your relatives. Minor children must travel with at least one parent or legal guardian. If you are Haitian and currently in a third country, if you enter Panama or Mexico without a visa after the program’s announcement on Thursday, Jan. 5, that disqualifies you from benefiting from this initiative. The same will happen if you cross the U.S. border without authorization after that date.

What do you need to apply?

You will need a sponsor in the United States who agrees to provide you housing and cover medical expenses and other costs during your stay. The sponsor can be a family member, a non-relative or an organization. You will also need internet access, an email address, a smartphone, a valid passport, and the money to pay for a ticket to the United States.

What kinds of questions are asked of sponsors?

Individuals filling out Form I-134A to financially support a Haitian citizen seeking to temporarily live in the United States must be physically located inside the U.S. and fill out a separate form for each beneficiary they are agreeing to support, including minor children under the age of 18. Sponsors will also be asked to specify the kind of support they will provide to the Haitian national during their stay and how they plan to help them learn English or find employment once eligible.

How much income will I need to be a sponsor?

The application form doesn’t specify. But a potential sponsor will be asked to provide evidence of sufficient income or financial resources, and has to be able to ensure that the beneficiary’s healthcare and medical needs are met for the duration of the parole in the U.S. You will need to submit a copy of your last federal income tax return; or statement from an officer of a bank or other financial institutions with deposits, identifying the date the account was opened, including present balance; or a statement from your job on business stationery showing date and nature of employment; or a list containing serial numbers and denomination of bond and names of record owners. Failure to provide evidence of sufficient income or financial resources can lead to denial.

Do I need to have legal status in the United States to be a sponsor?

U.S. citizens or lawful permanent residents, those who hold a lawful status such as Temporary Protected Status or asylum, and parolees or recipients of deferred action or Deferred Enforced Departure, can sponsor a Haitian national to come to the United States under the parole program. You will also need to pass security and background vetting for public safety, national security, human trafficking and exploitation concerns.

What else will I need as a sponsor?

You must have the name of the Haitian national you are seeking to help, and date and place of birth.

If you are in Haiti, how does the program work?

Your sponsor must complete Form I-134A Online Request to be a Supporter and Declaration of Financial Support and submit the requested documents to verify that they have the necessary financial resources. If the sponsor’s application is approved, you will receive an email from USCIS to create an online account and other instructions. Later, you will receive instructions to download the CBP One app.

You will need to provide personal information and a photo and ensure that you have received at least one dose of a COVID-19 vaccine and other necessary vaccinations. If the vaccine the Haitian applicant received is not authorized in the United States, you must ensure that upon arrival in the United States you will receive at least one dose of a vaccine approved by the Food and Drug Administration.

You must pay the airfare and travel expenses to the final destination. This program is not valid at the U.S. border with Mexico; that is, you cannot arrive with an advanced travel authorization and request parole at a land port of entry. After arriving in the United States, the beneficiary must attest to receiving a medical screening for tuberculosis, including an Interferon-Gamma Release Assay (IGRA) test, within 90 days.

Do I have to do any paperwork at the United States Embassy in Port-au-Prince or go to an agency?

No. Everything is done online and over a smartphone.

What happens once you arrive at the airport in the United States?

A Customs and Border Protection agent will decide whether to grant you parole under this program after further verification, which includes taking biometric data such as fingerprints. Similar to visas, Citizenship and Immigration Services advises that approval of advance travel authorization does not guarantee entry into the United States and that agents have the discretion to grant parole “due to urgent humanitarian reasons or significant public benefit.”

Some of the reasons you could be turned away at the airport include posing “a threat to the national security or public safety” of the United States.

Can I work after entering the United States?

Yes, you can apply for a Social Security card and work permit under this program.

How can my parole be terminated?

If you have already been paroled into the United States, your parole will automatically be terminated if you depart the United States or your parole period expires. Individuals with an expired parole are expected to depart the country of their own accord. Individuals who remain in the U.S. after their parole has terminated generally will be placed in removal proceedings.

Is there a cost?

No. And Citizenship and Immigration Services warns both potential sponsors and beneficiaries to be wary of becoming victims of immigration scams. If you need legal advice on immigration matters, make sure the person is authorized to do so. Only an attorney or accredited representative working for a Department of Justice recognized organization can give you legal advice. Visit the Avoid Scams page for information and resources.

Jacqueline Charles has reported on Haiti and the English-speaking Caribbean for the Miami Herald for over a decade. A Pulitzer Prize finalist for her coverage of the 2010 Haiti earthquake, she was awarded a 2018 Maria Moors Cabot Prize — the most prestigious award for coverage of the Americas.