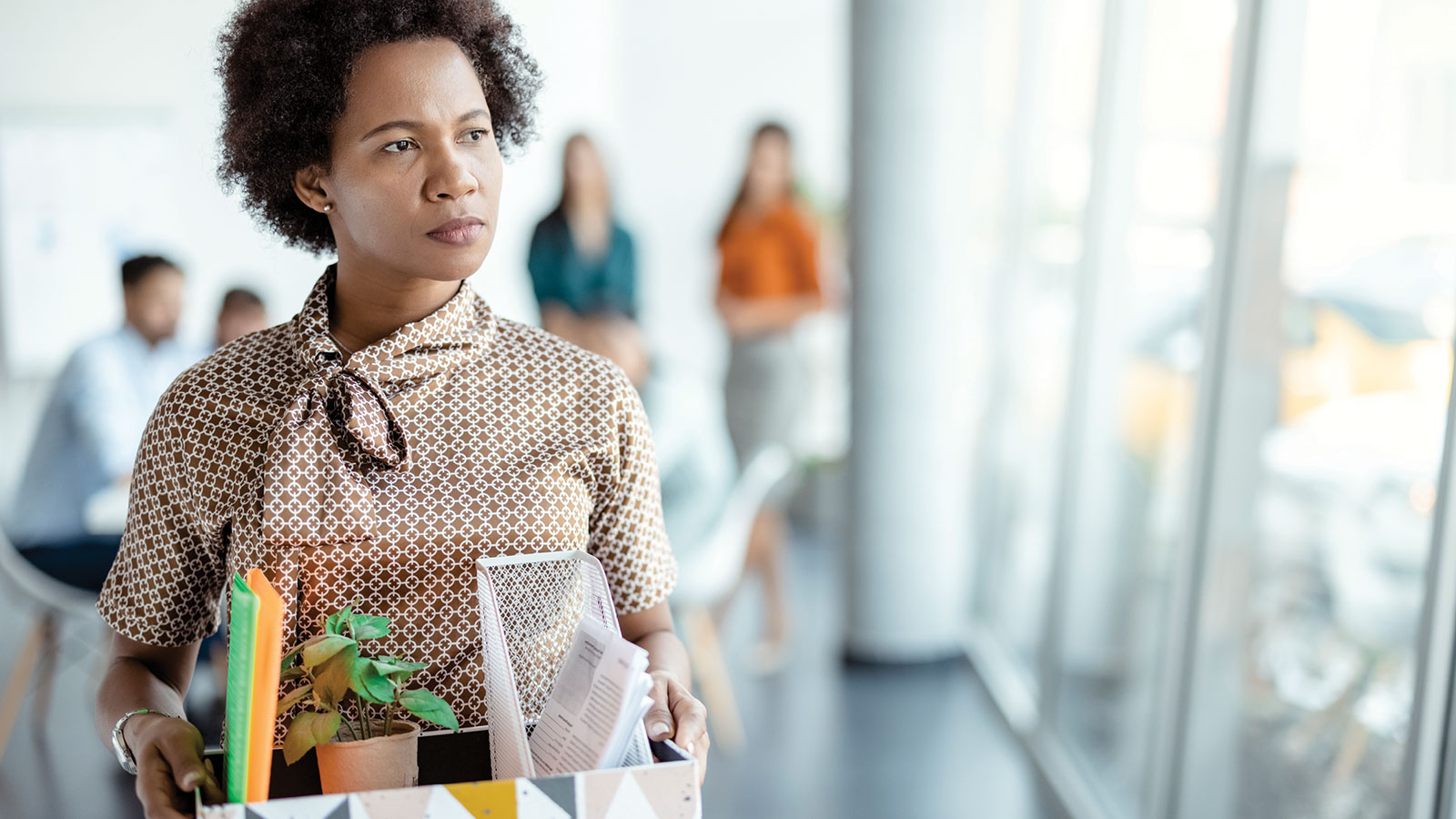 In August of 2021, 4.3 million Americans quit their jobs, and the quit rate, measured by the government against total employment, rose to 2.9 percent.

But that was August.

The number of workers deciding to self-terminate from their employment jumped to 4.5 million above the prior record of 4.4 million reached in September. When broken down, 3 percent of workers voluntarily left their positions, a figure that matched September’s record high.

Economists said the decline was fueled by a drop of 261,000 openings in restaurants and hotels, leaving a whopping 1.5 available jobs for each unemployed person, the most on record dating back two decades.

After years in the restaurant industry, Colette Graack told CBS News that she left her duties in the food prep line in June 2021 in exchange for a more profound role as mom.

“I just couldn’t handle keeping on that pressure when my son needed me more,” Graack said.

Her son has autism and needs constant care, a job she will soon take as she trains to be his personal care assistant.

“Especially financially because I’m a single mom. Thankfully, I had savings at the time that we could ride that out,” she said.

Despite millions quitting, millions more found new jobs. So where are they going? Often, it’s a different industry altogether.

“This notion that if you leave one industry, going to a new one requires, you know, a degree or a bunch of training, it might not be the case,” said Steve Grove, commissioner of the Minnesota Department of Employment and Economic Development, told CBS. “The reality is today; whether it’s the state, whether it’s a college, whether it’s your future employer, there is a ton of support and free training available to make that shift.”

William Spriggs, a professor in Howard University’s Economics Department and an economist for AFL-CIO, cautioned that the government’s job numbers shouldn’t frighten anyone.

During an appearance on the NNPA’s Let It Be Known live breaking news program, Professor Spriggs said it’s dubious calling this the “Great Resignation” or the “Great Quit.”

“The problem of job matching was going to be a problem once we, the United States, showed a policy of separation as opposed to retention to make it through the virus,” Professor Spriggs remarked.

“All other industrial countries held employees in place,” he said.

He asserted that “what took place in Europe, Australia, and Canada were schemes where the government paid employers to keep employees connected to their jobs through the pandemic.”

He said the federal government placed workers on unemployment, separating them from their jobs with no reconnection plans.

“For instance, in a place like New Jersey where you have perhaps the best unemployment insurance system, you also have better job matches,” Professor Spriggs stated. “You didn’t see the quit rate rise when we had the supplement to unemployment because you could choose jobs. Now, we force people to take a job so you will get a mismatch as you’ve seen in the accommodations sector.”

“They’re not letting people go, but they’re still draining people on hours and still paying lower wages. With the shift in demand taking place and a record number of online shopping and getting tested at much higher rates, the shift in demand to other sectors is happening because workers no longer have to put up with bad jobs. It’s really bad jobs where the quit rate is up.”