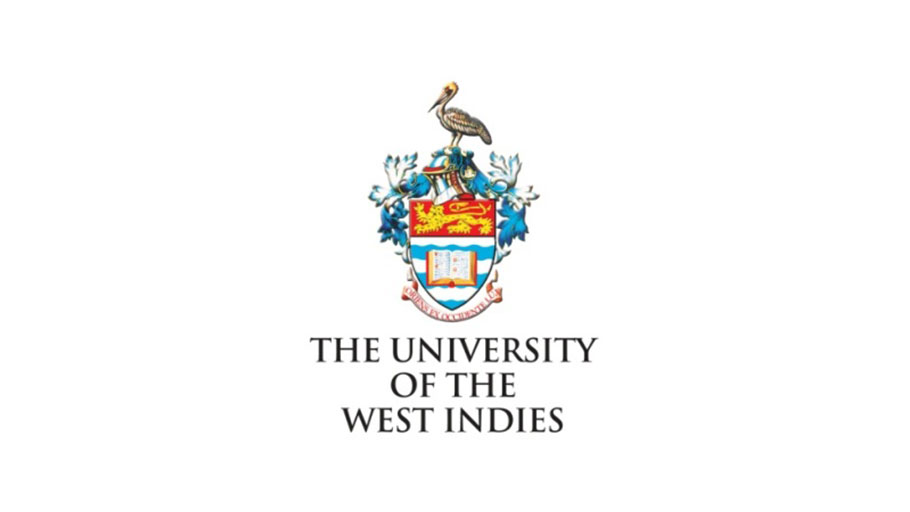 Statement From the Vice-chancellor

For further information, please contact the University Marketing and Communications Office
via telephone at 868-663-9392 or email at Rhonda.Jaipaul@sta.uwi.edu or Shyvonne.Williams@sta.uwi.edu 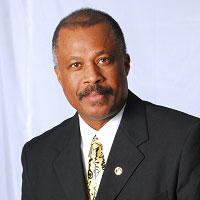 Regional Headquarters, Jamaica. September 23, 2017.  Vice-Chancellor of The University of the West Indies (The UWI), Professor Sir Hilary Beckles issues the following statement on the aftermath of Hurricanes Irma and Maria:

“Hurricane Irma’s fury preceded Maria’s by a deadly Caribbean second. Together they constitute the familiar sound of death and destruction reminiscent of a colonial past that clings to the present and is determined to possess and own the Caribbean future.

The chain linked imperial legacy that still imprisons the islands, keeping them politically fragmented and economically divided, was exposed as both cause and effect of a fragile region still feeling the presence of an imperial ethos that assigns to them a reality of structural dependency. Irma-Maria blew away the roof of the long and ongoing imperial cover up, and critically, was revelatory of the horrific history that dwells in the ruins of the present.

The destruction is an instruction for the survivors of slavery who are the majority in these islands. As descendants they were left for over half a century, when some of them stood up and demanded constitutional independence in the quest to be members of the free democratic world. They have annually battled ill-winds without any reparations support from former and contemporary imperial owners and overlords.

The persistent loss of black life and the dereliction of poor peoples’ materialism in a backward built environment that was designed for the sole purpose of servicing imperial sugar plantations, reside squarely at the core of their respective metropolitan capitols.

Barbuda tells the story in a stark fashion. An island once grabbed by Christopher Codrington, imperial warlord of England, and genocidal leader who received a mandate from his King to wipe the native Kalinago people off the face of the earth, was wiped out by Irma. Codrington, the island’s only town, is no more. Yet, the rich-descendant Codrington family of England sent no email, posted no blog, and cares nothing for the Caribbean place that bears their name. Shame and guilt, maybe, by not looking back to the source of their wealth.

The death and destruction accounted for is measured in the way the IMF has well taught the islands. Methodologies that highlight mythologies like GDP per capital loss, and resultant national debt rather than community death ratios, occupy international relief rationalisation. Barbuda, home of England’s first native genocide in the Caribbean, is once again devoid of people, emptied by Irma.

But beyond the measurement of materialism there is the haunting spectre of the metaphysical that speaks to the persistent imperialism that grips the Caribbean by the throat. Images of roofs warped and ripped, and domestic walls flattened into useless bridges of debris now populate the internet. Meanwhile, injured introspective inhabitants cannot but ponder how these ill-winds so precisely trace the journeys of the deadly European slave ships that crossed the middle passage.

Irma-Maria’s blowing apart of the Caribbean adds to the daily tearing apart of Islands by the legacy of lingering pain and poverty caused by EUROPE’s colonialism and its attendant crimes. There is the stillness of an imposing immorality within this hurricane moment. Under dark, deadly clouds, Irma -Maria’s all-seeing eye, brought the illumination necessary for a people who were recently told by David Cameron, speaking in Jamaica’s parliament as Britain’s Prime Minister, that his nation’s enslavement of their five million ancestors across these islands was unfortunate, and that folks should stop moaning and “get over it”.

Packing winds between them of near 200 kph Irma-Maria unearthed the sordid details of as many years of the Caribbean’s colonial past and present. They tore the scales off twenty million Caribbean eyes. They exposed the excretions of inconvenient truths that constitute the rotten colonial carcass long brushed under a carpet of criminality that increasingly resembled a mountain, the monumental Caribbean colonial mess that has gone without reparations.

Europeans in their rush for competitive economic development committed their unrepaired crimes against humanity in these islands. No paradise has every seen as much blood spilt in the name of white supremacy, economic accumulation, and competitive nationalism. Twenty million natives put to the sword; ten millions Africans put to slavery in chains; and descendants trapped in the hell of 20th century racial apartheid. Then, as if on a stage of glory, Europe walked away into the sunset leaving survivors to endure the task of Sisyphus. Undeterred descendants set about job of cleaning up the colonial carnage. They build micro-nations as celebrations of democracy.  But alas, without reparatory justice, managing the colonial mess has overwhelmed them.

Painful it is to see the British imperial Foreign Minister, Boris Johnson, arriving to inspect Irma’s damage to his colony while ignoring the images of England’s slavery legacy everywhere to be seen. Shameful it was to see the Mother Country dangling piddly amounts of pounds in the face of the destruction! Prime Minister May offered 32 million, then as Irma was upgraded from category two to four, she revised the sum and offered 52 million. Disgraceful, many said, as the Union Jack fluttered above the Caribbean carnage left behind by 300 years of black enslavement and 100 years of the racial segregation installed in the aftermath of a shambolic emancipation. England’s slave ownership had received 20 million pounds in compensation for freed Africans in 1834, a sum worth 15 billion in today’s money.

Then, in the shadow of Haiti, came the French in the person of President Macron, with a promise to rebuild rather than liberate their colonies, a pledge made before and for the paparazzi but with no parliamentary power. The French and the British vied for political advantage and the moral high ground over who will give the more to address the colonial mess magnified by Irma. Another Anglo-French war on Caribbean soil ensued. The Dutch, meanwhile, seeking to hide deceptive hands in mudslides of their St Maarten, quietly came as if in shame, and offered to help the hopeless.

The colonised Caribbean has taken centre stage. To the north, Canada and the USA boast of their national freedom. To the south, Latin America celebrates its freedom. Only in the centre, in the Caribbean, do colonies remain. Only here are imperial powers raising flags to a colonial reality. Only here is history halted. Irma-Maria has revealed these truths. Islands entitled to reparations for the crimes against humanity committed upon their inhabitants are offered plasters to cover their wounds that will not heal.

Sir Richard Branson, English mogul, who owns privately an island in the Virgin group, called upon his British government to formulate a Marshall Plan for the region. Such a call was made in 1838, 1898, 1948, 1963, 1992, and countless other times to the closed eyes and ears of his nation. Similar calls were made by every colonised island in the Caribbean seeking justice and development rather than aid and relief that has never been sufficient to meet basic needs and moral expectations.

These ravished islands have done their best to clean up the colonial mess. They have spent beyond their means in the process of seeking to convert colonials into citizens. Left largely illiterate and riddled with ill health by colonialism they have built schools and hospitals that must be maintained. Social expenditure in the interest of building democracy exceeds financial income. This is the price they paid for participation in modernity. Now their public debt strangles their quest for economic growth. It a debt that should be written off as an investment in democracy. Britain, France and the USA should prevail upon the IMF to lead in this effort.

Once the jewel in the British Crown these islands are now treated like a pain to their Parliament. The region calls for reparations as a development plan. The British press have said, “Oh, it’s a hand out you mean!” The demand intensifies. Heads of governments, constituted as CARICOM, have written to those European states enriched by Caribbean slavery, calling for an international summit to discuss reparations as a Marshall Plan. Responses have been muted.

On October 10th The University of the West Indies will launch in Jamaica the Caribbean Centre for Reparations Research in order to professionally prepare the evidentiary basis of the claim. The University already has a Centre for Hurricane and Disaster Management Research. There will be a conference informed by the question: Can the Caribbean achieve economic development without Reparatory Justice? The economics of reparations will take centre stage in a requiem mass to Irma-Maria.”

Since its inception in 1948, The University of the West Indies (UWI) has evolved from a fledgling college in Jamaica with 33 students to a full-fledged, regional University with well over 40,000 students. Today, The UWI is the largest, most longstanding higher education provider in the Commonwealth Caribbean, with four campuses in Barbados, Jamaica, Trinidad and Tobago, and the Open Campus. The UWI has faculty and students from more than 40 countries and collaborative links with 160 universities globally; it offers undergraduate and postgraduate degree options in Food & Agriculture, Engineering, Humanities & Education, Law, Medical Sciences, Science & Technology and Social Sciences. The UWI’s seven priority focal areas are linked closely to the priorities identified by CARICOM and take into account such over-arching areas of concern to the region as environmental issues, health and wellness, gender equity and the critical importance of innovation. For more information, visit www.uwi.edu

(Please note that the proper name of the university is The University of the West Indies, inclusive of the “The”, hence The UWI.)