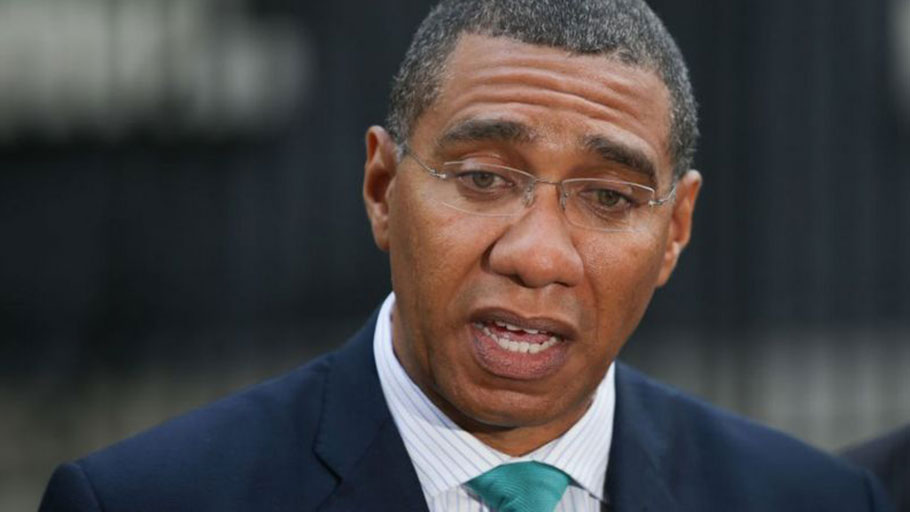 Andrew Holness has been prime minister since March 2016

Jamaica’s ruling party has been re-elected with a landslide victory.

Prime Minister Andrew Holness called for the early vote last month in what analysts saw as a bid to capitalise on people’s satisfaction with his economic agenda and early response to the virus.

But he has faced criticism amid a surge in coronavirus cases as restrictions are lifted.

Face masks and temperature checks were compulsory in polling stations.

The campaign was dominated by discussions over the economy, how to fight crime and the coronavirus pandemic.

The result was one of the larges margins of victory in decades, but also one of the lowest voter turnouts at 37%. In the 2016 elections, turnout was over 48%.

“There is cause for celebration, but there is also significant cause for consideration,” Mr Holness said after the results were announced and he had seen his JLP gain 16 seats.

Who is the prime minister?

Mr Holness, a former education minister and leader of the conservative Jamaican Labour Party, has been prime minister since March 2016.

At a televised debate on Saturday, he said 100,000 jobs had been created during his time in office while 22,000 Jamaicans had had the chance to buy their own homes. Taxes had been cut, he said, and poverty was at its lowest level in 10 years.

However, the prime minister has also faced criticism over high rates of crime and violence, and alleged corruption among public officials.

In 2011, Mr Holness became Jamaica’s youngest prime minister at the age of 39, but governed for only 74 days after losing an election to Portia Simpson Miller, the country’s first female head of government. 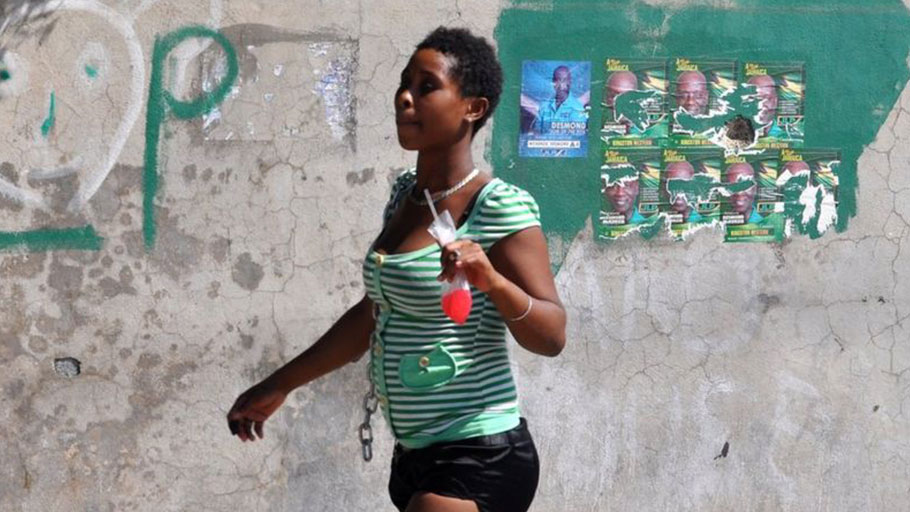 During the election campaign, the prime minister’s opponent Peter Phillips had said his People’s National Party was an alternative to “economic stagnation [and] major crime” and that he could offer a “future of relief from Covid-19 pressures”.

According to the World Bank, inequality in Jamaica is lower than in most countries across Latin America and the Caribbean, but the poverty rate is still significant – 19% of the population in 2017.

The pandemic is likely to affect the country’s economy, heavily dependent on tourism.

Jamaica at a glance

What Covid-19 measures were put in place?

Voters had to wear face masks and undergo temperature checks before entering a polling station.

They were then required to wash or sanitise their hands, with electoral officials enforcing social distancing measures.

Special rules were announced for people who have been in quarantine or in isolation, including restricted voting hours. 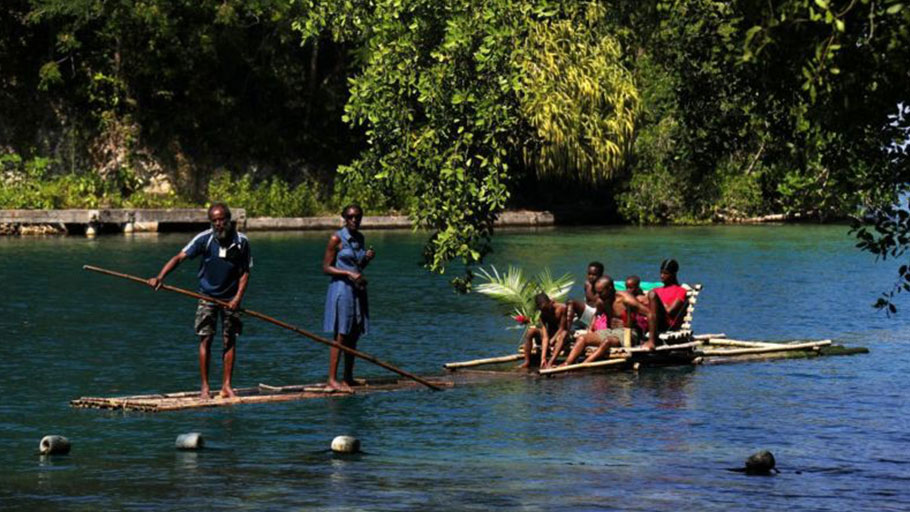 The country had an early success in containing Covid-19 but infections have spiked in recent weeks after borders reopened to international travellers. It has confirmed around 2,700 cases and 24 virus-related deaths, according to the health ministry.

At the debate, Mr Holness defended his decision to call the election six months ahead of schedule despite the pandemic, and rejected claims by Mr Phillips that he had ignored expert advice.

“The pandemic will only end when there is a vaccine. This may be a year and a half to two years, according to some experts, [and] this would be well outside the constitutional limits to call an election,” he was quoted by the Jamaica Observer as saying.