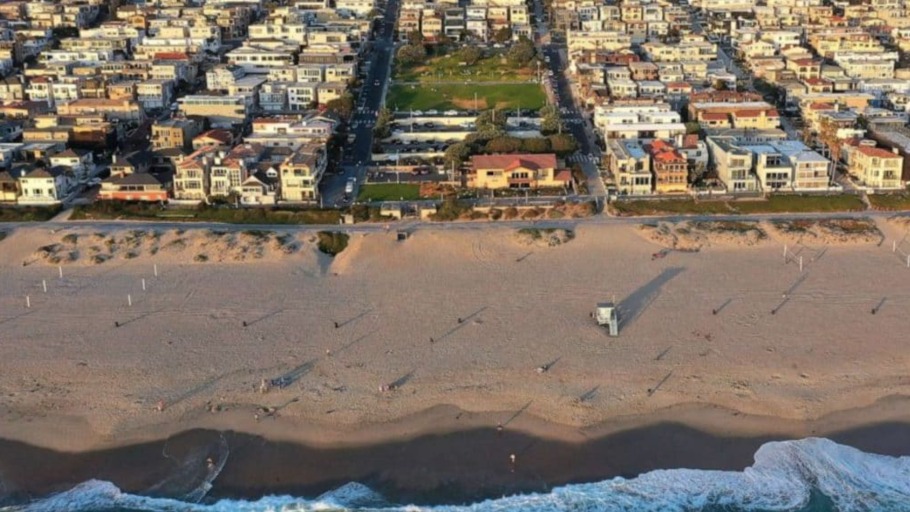 “This was an injustice inflicted upon not just Willa and Charles Bruce — but generations of their descendants,” Los Angeles County Supervisor Janice Hahn said.

On Tuesday, members of the Los Angeles Board of Supervisors voted to return the land that is home to the historically Black Bruce’s Beach back to the descendants of its owners.

“This was an injustice inflicted upon not just Willa and Charles Bruce — but generations of their descendants who almost certainly would have been millionaires if they had been able to keep this property and their successful business,” said Hahn in a public statement, Fox 11 reported. Hahn also said that she hopes the decision sets a precedent for other families.

In 1912, Willa and Charles Bruce purchased two parcels of Manhattan Beach land for $1,225 to build the first West Coast ocean-view resort as a result of segregation that barred many Black people from visiting beaches. Amongst the land was a lodge, cafe, dance hall, and dressing tents with bathing suits for rent that was known to the Black community as “Bruce’s Lodge.”

Following years of intimidation and attacks by white residents and the Ku Klux Klan, Bruce’s Beach was seized in 1929 by the city of Manhattan Beach through eminent domain, which is the legal power of the government to seize private property for public use.

Today, the picturesque beach is valued at roughly $75 million, according to what city officials confirmed to CNN. Though the true cost of stolen decades of property ownership, business operation, and safe vacationing for Black families during Jim Crow are incalculable, the decision could influence other campaigns to address historical harm, especially as the reparations movement for African Americans grows amid ongoing protests against racial injustice.

“If there’s generational wealth that can be transferred or inherited, then there should also be generational debts that should be incurred and taken cared of,” Anthony Bruce told ABC News.

“I want people to take away from this that there is justice and that you have to pursue it and your family can find peace for some of the wrongs that were committed against them in the past.”

Plans are underway to lease a portion of the land to the Los Angeles County’s life guard training center which is currently located on the Bruce’s property. It is unclear whether the city of Manhattan Beach will deliver a formal apology.