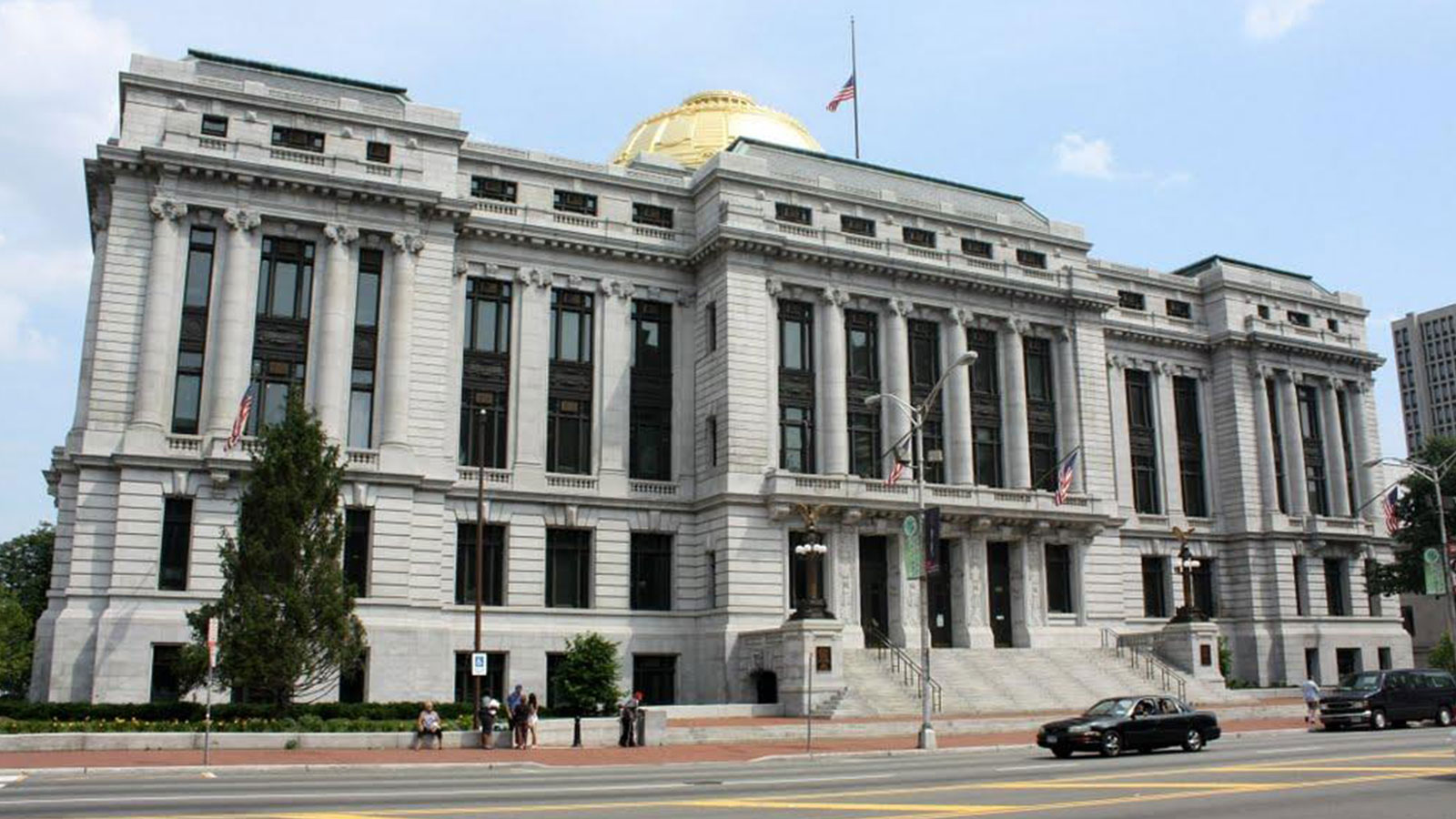 Mayor calls it an important step toward meeting his five-year equitable growth goal of creating or preserving 6,600 affordable homes in Newark

Newark, NJ, March 8, 2022 — At today’s Newark Municipal Council meeting, Mayor Ras J. Baraka introduced amendments to the City’s Inclusionary Zoning Ordinance (IZO) targeted to increase the supply of housing that residents can afford and ensure that Newark is an equitable city. As required by law, the Council voted to refer the amendments to the Central Planning Board for review.

The Newark IZO, originally adopted on October 4, 2017, is one of the strongest in the nation, requiring developers of City projects of 30 units or more to set aside 20% of their units to be affordable for low-and-moderate-income families over a range of incomes, from below $40,000 annually to $80,000 for families of four. The amendments strengthen the original ordinance by expanding the number of developments required to participate.

“An equitable city is built on the foundation of affordability,” said Mayor Baraka. “Our original Inclusionary Zoning Ordinance was a national model for producing affordable housing. These amendments expand Newark’s leadership in housing innovation. They will help us meet our five-year housing goals, ensure that all Newark residents have access to safe, decent, and affordable housing, and that our city continues to be a vibrant gateway to opportunity for all, regardless of income, race, ethnicity, or immigration status.”

Today’s action is a step forward to ensuring residents who have lived in Newark generation after generation can stay. Mayor Baraka’s proposal will:

The amendments emphasize the need for mixed income and inclusive residential development and create a funding mechanism to address the administrative costs associated with review, compliance, and enforcement. The changes also incentivize developers to build or rehabilitate on-site affordable housing by adding a density bonus and by making zoning more flexible for participating developments.

The Newark Equitable Growth Advisory Commission (EGAC) was created in conjunction with the original Inclusionary Zoning Ordinance and provided important recommendations for shaping the amendments.

“We applaud the Mayor for strengthening the inclusionary zoning ordinance by using best practices from surrounding cities to ensure equity for its residents,” said Deborah Smith-Gregory, Co-Chair of EGAC and President of the Newark Branch of the NAACP.

The research and advice of Commissioner David Troutt, who co-authored, Homes Beyond Reach: An Assessment and Gap Analysis of Newark’s Affordable Rental Stock, released in February by the Rutgers Center on Law, Inequality and Metropolitan Equity was central to the development of the IZO amendment. Dr. Troutt’s report detailed the affordability gaps in Newark’s rental stock.

“These amendments are one of a series of initiatives that Mayor Baraka has taken to make Newark housing more affordable,” said Allison Ladd, Deputy Mayor and Director of Economic and Housing Development. “These include a $20 million investment to support the creation of units affordable to Newark families earning $32,000 or less, more than $20 million in Emergency Rental Assistance to help Newarkers impacted by COVID-19, the creation of the first land bank in the state of New Jersey (Newark Land Bank), and neighborhood development plans that prioritize affordable housing and the use of MWBE developers and contractors.”

The Council approved the Referral.

To view a copy of the Inclusionary Zoning Amendments, click here or view the attached document.