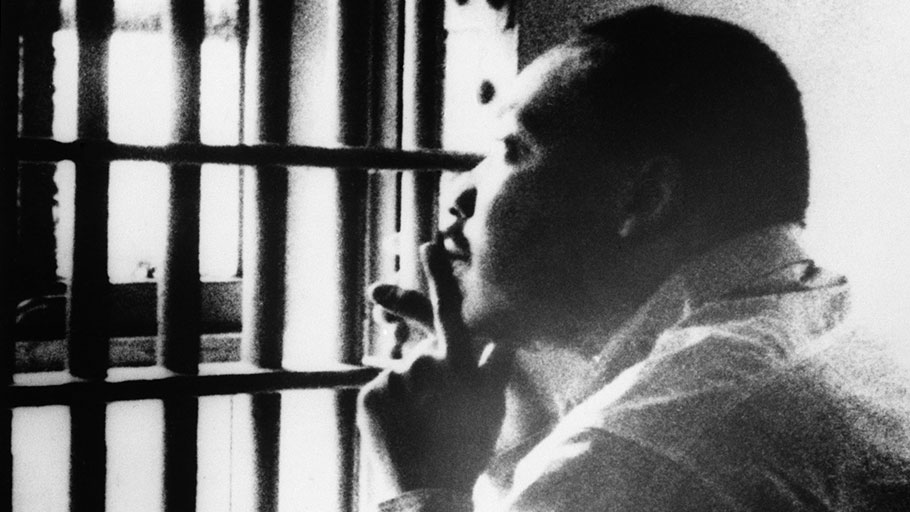 “For African Americans, it is not about standing, sitting, or kneeling for the National Anthem? it is about unarmed African Americans lying in a grave who were shot and killed by police officers.” 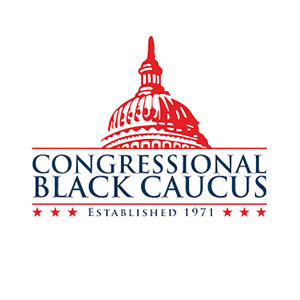 In his April 16, 1963 “Letter from a Birmingham Jail,” which is, in my opinion, his greatest writing, Dr. Martin Luther King, Jr., addressed white clergy members and other white Americans who, in most cases, believed in the cause of racial justice and equality but disagreed with the tactics that he and other civil rights leaders used.

This letter is written in the same spirit. I believe there are individuals in the NFL and elsewhere who believe that police officers should not be able to kill unarmed African Americans with impunity, but who do not think that kneeling during the National Anthem is the right tactic. In short, this letter is written to the good guys on the wrong side.

Dr. King hoped in his letter that those he was writing to would see the “justice of our cause,” and I hope the same for you and others. I understand your discomfort with kneeling during the National Anthem, but please understand our pain―pain that we as African Americans have carried since we were first brought to this country on slave ships.

For African Americans, it is not about standing, sitting, or kneeling for the National Anthem―it is about unarmed African Americans lying in a grave who were shot and killed by police officers. It is also about a justice system that says that encountering a Black person is enough reason for a police officer to fear for his or her life.

I disagree with them. Peacefully protesting is one of the most American things any citizen can do. In fact, it is a form of “speech” that is protected by the First Amendment to the Constitution. This is the same amendment that gives white supremacists the right to say “I hope you get raped by a nigger” in Charlottesville, Va., and members of Black Lives Matter the right to say “hands up, don’t shoot” in Ferguson, Mo. (Some would say that both of these groups are extremists. I would say that only one of them is – the white supremacists. But if a person happens to believe that both groups are extremists, then he or she must acknowledge, as Dr. King would have, that one is an extremist for the “preservation of injustice” and the other is an extremist for the “extension of justice.”)

Failure by some to understand this basic civics lesson is a problem. But what is more problematic is their failure to realize that kneeling during the National Anthem is not the cause, but the effect, and that they are more outraged by it than they are about the shooting and killing of unarmed African Americans.

In his “Letter from a Birmingham Jail,” Dr. King wrote, “you deplore demonstrations taking place…but fail to express a similar concern for the conditions that brought about the demonstrations.”

There are several in the NFL and elsewhere who are making the same mistake.

Dr. King continued, “It is unfortunate that demonstrations are taking place in Birmingham, but it is even more unfortunate that the city’s white power structure left the Negro community with no alternative.”

I agree with Dr. King.

It is unfortunate that protestors have to give up their time and money to protest police brutality. (Some, like Heather Heyer, risk their lives.) But it is even more unfortunate that federal, state, and local officials, as well as our justice system, have left these protestors with “no alternative,” and that they feel that there is no other way but to take their cause to the streets. And the fact that their patriotism is questioned by President Trump, Vice President Pence, and others for doing so is even more unfortunate still.

In a petty, racist speech to an overwhelmingly white crowd in Alabama last month, President Trump called Kaepernick and other athletes a “son of a bitch” for kneeling during the National Anthem. He used the words “our heritage” in the same speech.

“Wouldn’t you love to see one of these NFL owners, when somebody disrespects our flag, say, ‘Get that son of a bitch off the field right now. Out, you’re fired!’” President Trump said.

Last week, Vice President Mike Pence walked out of a game between the San Francisco 49ers and Indianapolis Colts after several San Francisco 49ers players kneeled during the National Anthem. When you take into account the cost of air travel, security, and personnel, Vice President Pence’s trip cost taxpayers an estimated $250,000; this is money that could have been used at the federal level to further justice and equality.

“I left today’s Colts game because @POTUS and I will not dignify any event that disrespects our soldiers, our Flag, or our National Anthem,” Vice President Pence tweeted.

President Trump and Vice President Pence shouldn’t question Kaepernick’s or any other athlete’s patriotism. Moreover, White America shouldn’t question Black America’s patriotism. Kaepernick has stood up and spoken out for the cause he believes in. He has also donated his time and money to that cause. He has lost his job for that cause. He talks the talk and walks the walk. Instead of calling Kaepernick a “son of a bitch,” President Trump should have called him “a patriot” because Kaepernick is the truest kind. He is also part of a community that embodies and embraces the truest kind of patriotism.

African Americans are just as patriotic as any other Americans. We have fought in every war in this country, from the American Revolution to the wars in Iraq and Afghanistan, only to return home and face racism and discrimination. We have been subjected to and survived slavery, lynching, and Jim Crow, among other forms of domestic terrorism. We now find ourselves doing again what we have been doing for years―begging the justice system to arrest, jail, and convict police officers for killing unarmed members of our community.

Because of this history, we do not owe anyone an explanation for or a defense of our patriotism. Our patriotism is unwavering, but not unseeing. We understand that this country is not perfect and that it is our responsibility to perfect its imperfections. We also understand, as Dr. King understood, that the “goal of America is freedom.”

I know there are some who may not be offended by those who kneel for the National Anthem, but who may think that the tactic is ineffective or ill-advised. Dr. King addressed this issue in his letter.

“Nonviolent direct action seeks to create such a crisis and foster such a tension that a community which has constantly refused to negotiate is forced to confront the issue. It seeks so to dramatize the issue that it can no longer be ignored,” King wrote.

This is why Kaepernick and so many others, including members of the caucus I lead, are kneeling during the National Anthem; they are trying to bring attention to an issue that is not getting enough of it.  For them, it is not about disrespecting the country, military, or the American Flag; it is about bringing attention to the issue of police brutality.

If a person supports the cause of the Boston Tea Partiers, abolitionists, suffragettes, the Little Rock Nine, and Freedom Riders, then he or she should support this cause too. Please note that it was not until years later that a majority of Americans thought these “extremists” had done the right thing―that majority was on the wrong side of history then like many are on the wrong side of history now. Additionally, if a person supports the cause of those who marched, sat-in, and were jailed with Dr. King and other civil rights leaders, then there is only one kind of standing, sitting, and kneeling that he or she should be interested in talking about:

In all three cases, there were videos of the incidents, but the police officers involved did not go to jail. The same can be said of many other similar cases. What are African Americans supposed to do with this sort of injustice, especially when we can no longer depend on the Department of Justice to investigate these cases under the leadership of Attorney General Jeff Sessions?

For Kaepernick and so many others, the answer is simple. Since local, state and federal officials, as well as our justice system, are creeping “at a horse and buggy pace” to address the issue of police brutality, they must lend their “bodies,” and, in Kaepernick’s case and a lot of other cases, their money to the cause. They see “no alternative.”

The Congressional Black Caucus (CBC) fully supports their right to peacefully protest in the tradition of other patriots who loved our country enough to call out its wrongs and push it to live up to its highest ideals. Because the CBC is fighting for the same thing as they are, we will stand, sit, and kneel with them and other patriots who share our goals. We hope that you will stand, sit, and kneel with us.

All excerpts, except where noted, are taken from Dr. Martin Luther King, Jr.’s “Letter from a Birmingham Jail” and his book of sermons Strength to Love. You can follow Congressman Cedric L. Richmond (D-LA-02) on Twitter at @RepRichmond, and you can follow the Congressional Black Caucus on Twitter at @OfficialCBC.

The Congressional Black Caucus was established in 1971 and has a historic 49 members for the 115th Congress, including one Republican member and two senators. Congressman Cedric L. Richmond (D-LA-02) is the chairman of the caucus.

Recolonization of Africa by Endless War