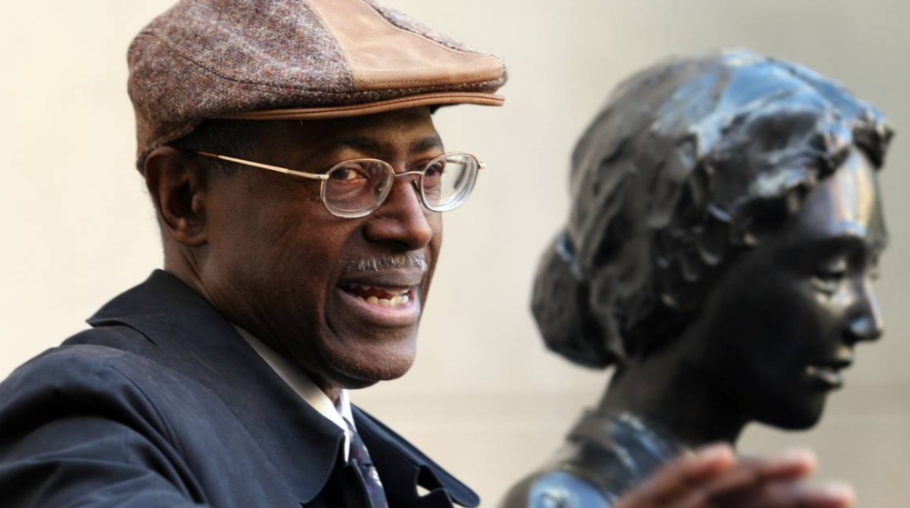 You Are Here: Home » Blog » News & Current Affairs » New library to be named for Ron Walters who led Dockum sit-in

The Wichita City Council has named its newest library after civil rights icon Dr. Ronald W. Walters, following an impassioned plea from his widow and a last-minute effort to name the library for former Mayor Carl Brewer.

The final decision was 5-1 with a dissenting vote from council member Jeff Blubaugh — who favored naming it for Brewer after his stronger showing in a poll promoted by the city on Facebook.

The vote came after the council heard from Walter’s widow Patricia by teleconferencing from her home in Washington, D.C.

She cited her late husband’s contributions to local history as the leader of the Dockum Drugs lunch-counter sit-in that helped break Wichita racial segregation and his later contributions to national and world affairs as an academician and advisor to three presidents.

“He was an intellectual, he was an activist and President Clinton, President Obama and President Carter all looked to him,” Patricia Walters said. “And I think that he’s beyond, almost, Kansas, although he has not lost his roots. He loved his home.”

She highlighted that Clinton sent her husband to South Africa to monitor that nation’s first multi-racial elections, following the end of the segregated apartheid system that had concentrated all political power in the hands of the white minority.

“(Clinton) indicated he knew he would get an outstanding report and that Ron knew the lay of the land, that Ron personally knew Nelson Mandela, and that he would be the ideal person to achieve this,” she said.

The library naming wasn’t without controversy.

The Library Board recommended Walters over two other names that got more votes in the online poll.

In that straw vote, naming the library after Brewer, who died in June, came in at No. 1, followed by Meadowlark, an homage to the Meadow Lark Drive-In theater that operated at the site from the early 1950s until the mid-1970s.

Blubaugh said Brewer’s name should be on the library since he won the public vote.

His motion for that died for lack of a second, although council member Bryan Frye said he agreed that setting aside the poll was poor form and encouraged public distrust in government.

Council member Cindy Claycomb, however, argued the straw vote was not a scientific survey and that people could vote as many times as they wanted.

She said that’s why it was only one of several factors the Library Board considered in making its recommendation.

Also, Ronald Walters’ brother Kevin said that since Facebook was the primary conduit for voting, the poll excluded many older people who are not active in social media, but knew his brother and his contributions in Wichita.

The new library will replace the Linwood Branch, which is scheduled to close Jan. 15.

It’s under construction in a building at 4195 E. Harry that housed the former Karl’s Tire Shop in the former Wichita Mall.

Walters, a graduate of Wichita East High School, attracted national attention in 1958 when he organized family members and friends for a rolling sit-in at the segregated lunch counter at Dockum Drugs, at the southeast corner of Douglas and Broadway, the current site of the Ambassador Hotel.

The store would only serve African-Americans by take-out. In protest, Walters and about a dozen others took seats at the counter and attempted to order.

Denied service, they stayed on the stools until closing time, enduring taunts and insults from white patrons.

The youth-led protest continued in that vein for three weeks until the manager finally relented because the store was losing so much money.

Walters later left Wichita, earning a bachelor’s degree at Fisk University in Nashville and a PhD from American University in Washington D.C.

He wrote at least eight books dealing with subjects of racial reconciliation, the political system and African-American leadership.

Walters remained active in politics throughout his life.

In addition to advising presidents on national and international policy, he authored countless articles supporting racial equality and managed both presidential campaigns of his fellow civil-rights leader, the Rev. Jesse Jackson. 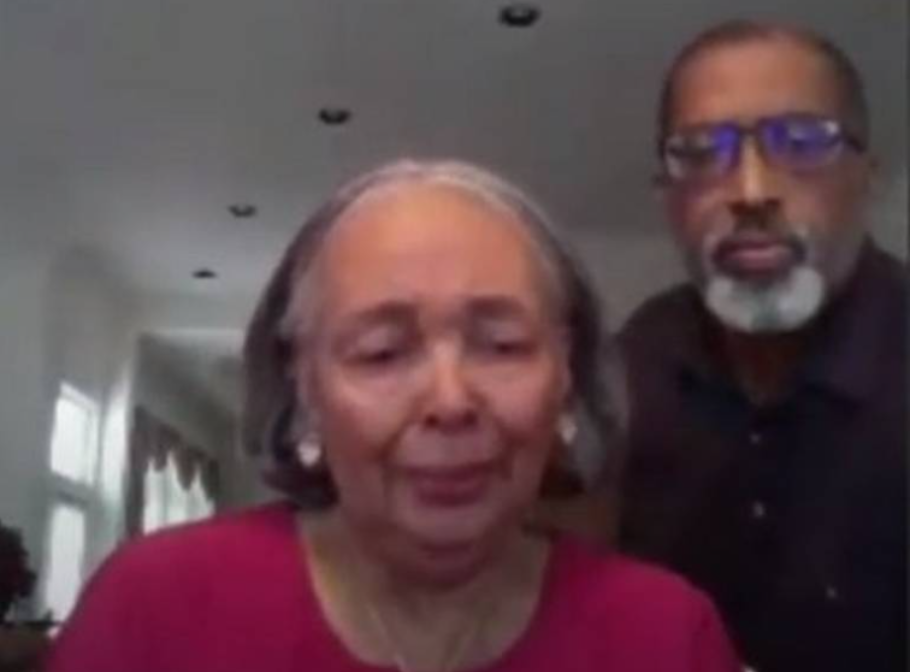