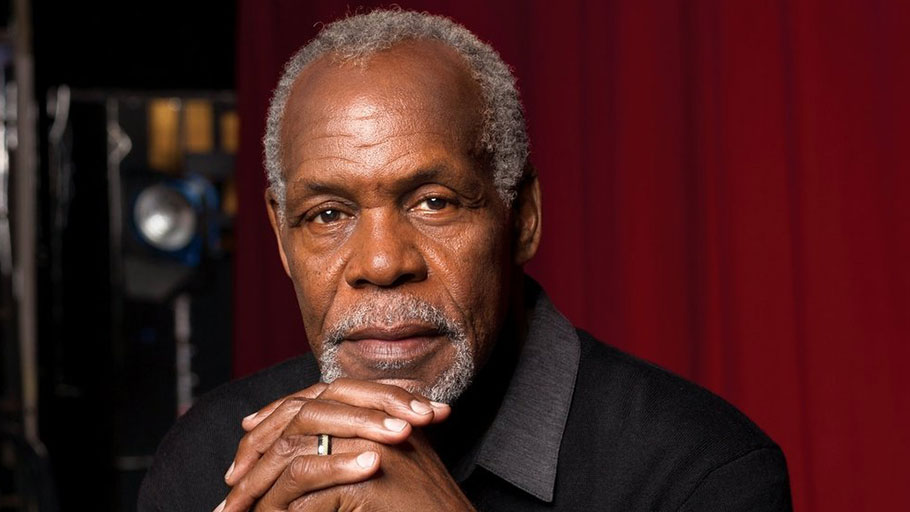 The renowned Actor/Activist Danny Glover has issued a public statement expressing his strong support for reparations for people of African descent and calling on the US Congress to pass the HR-40 legislation that’s being championed by Texas Cong. Sheila Jackson Lee.

Glover, who is also a United Nations Ambassador for the International Decade for People of African Descent, stated that reparations for the enslavement of African Americans and racially exclusionary policies after generations of heroic, multigenerational struggle, dating from the 1863 Emancipation Proclamation, has now gained “remarkable momentum”.

He added that HR-40, the Congressional Bill first introduced in 1989 by the late Congressman John Conyers, Jr. to study the institution of slavery and assess restitution, has taken on new life.

“We are witnessing the unfolding of the largest social movement in the history of the country; a movement which marks an inflection point, where there is not only a demand for fundamental restructuring of policing and the criminal justice system, but a reckoning with an original sin that gave birth to a racialized capitalist political-economy in this nation,” said Glover.

He recalled that when the walls of segregation remained firmly intact throughout the South and de facto segregation was the order of the day in the North, Dr. Martin Luther King, Jr, was convinced that the “Negro Revolution” would succeed. “Why We Can’t Wait” was a declaration of MLK’s determination to intensify the movement to finally ensure “liberty and justice for all” in this nation.

As a U.N. Ambassador for the International Decade for People of African Descent, Glover said he was honored to join with Congresswoman Lee and the allied forces working with her in declaring that “we cannot wait” in pursuing HR-40 as the harbinger of a new future for people of African descent and the marginalized and oppressed in this nation and the world.

“Please join with me in expressing your support and petitioning your Congressional Representatives to support passage of HR-40,” urged Glover.

“The passage of HR-40 will be one of the milestone achievements of the International Decade for People of African Descent,” Glover said. “I pledge to work side by side with all people of good will who are committed to achieve this righteous objective. Reparations Now!”