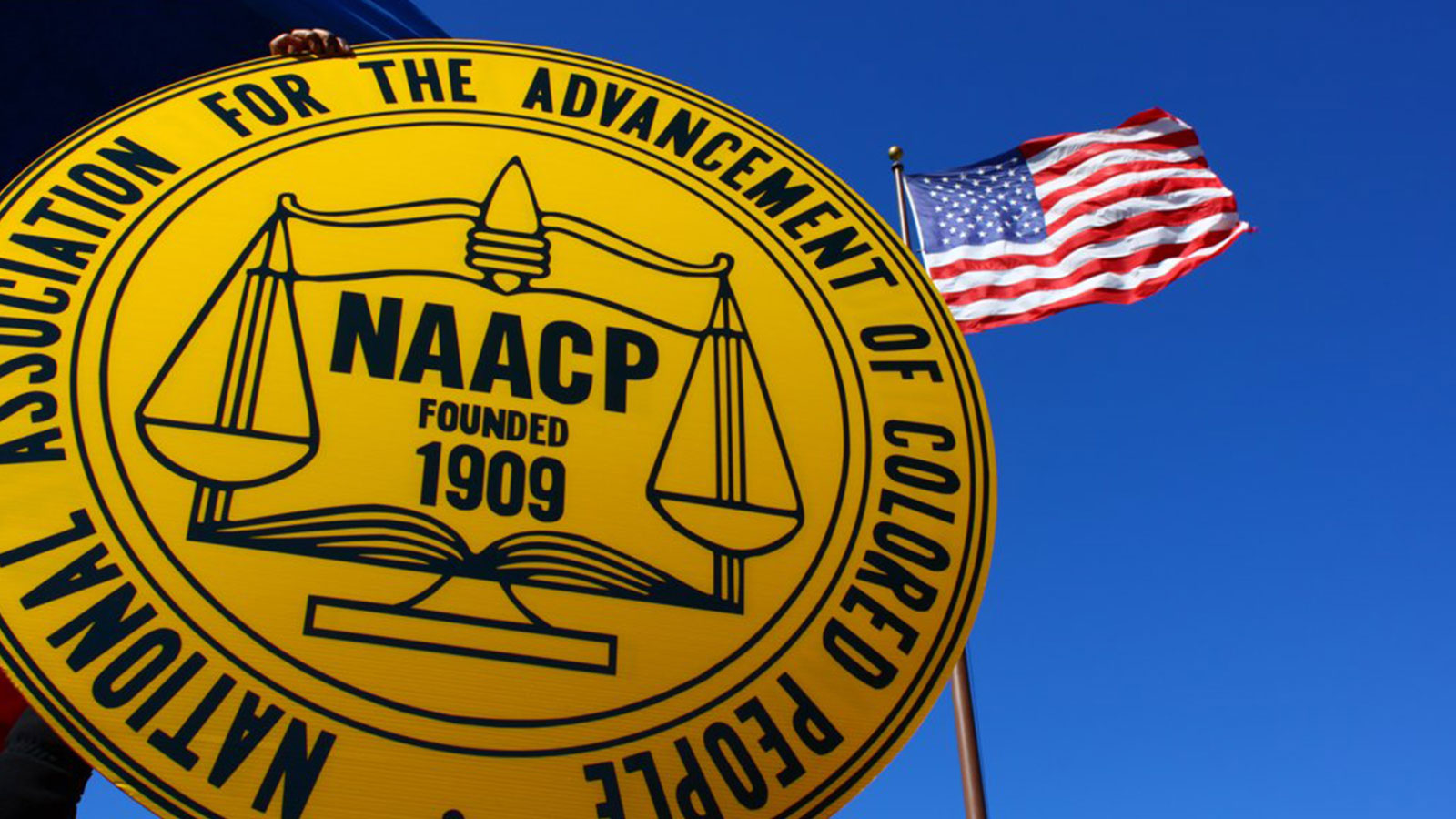 No Limits on Reparations for Blacks in America

You Are Here: Home » Blog » News & Current Affairs » Press Releases / Statements » No Limits on Reparations for Blacks in America

Dr. Ron Daniels, Convener of The National African American Reparations Commission (NAARC), announced today that the Commission strongly supports the High Point, North Carolina NAACP’s position on who should be eligible for reparations in that City.

In a recent statement sent to members of the One High Point Commission the NAACP leaders sought to refute the argument voiced by a member of the Commission that reparations should limited to Black people directly descended from enslaved Blacks who lived in America during the period of slavery which ended with Lincoln’s Emancipation Proclamation in 1863. In its statement, the NAACP Branch said it did not support a “lineage perspective” to reparations.

“NAARC  strongly concurs with and supports the High Point NAACP’s position.” Dr. Daniels said. “In NAARC’s view, the  horrific holocaust of enslavement and its vestiges right up to the present require a more comprehensive approach to reparations.”

Kamm Howard, Executive Director of Reparations United and a NAARC Commissioner, underlined this position: “I am delighted that the High Point NAACP is rejecting the narrow lineage based criteria for reparations. We believe that all Black people harmed in America by America, must be repaired in America, by America.”

Veteran labor and social justice activist and a NAARC Commissioner, Bill Fletcher observed that, “Unfortunately, many of the lineage proponents are expressing a Black nativist perspective that is hostile towards Black immigrants from Africa and the Caribbean. Can you imagine denying the descendants of the Jamaican born Marcus Garvey reparations? By this unreasonable criteria, Shirley Chisholm, Harry Belafonte and Vice-President Kamala Harris would not be eligible for reparations.  Added to this, reparations is not only a matter of compensation but involves structurally addressing the continuing impact of the legacies of slavery, Jim Crow segregation and de facto segregation.”

Summing up the position of NAARC, Dr. Ron Daniels commended the High Point NAACP for recommending that the City Commission steer clear of a lineage-based approach and focus on remedies for racial injustices, past and present, that collectively benefit all black peoples. “NAARC stands ready to assist the High Point NAACP and  the City Commission in moving a comprehensive reparatory justice initiative forward,” he concluded.