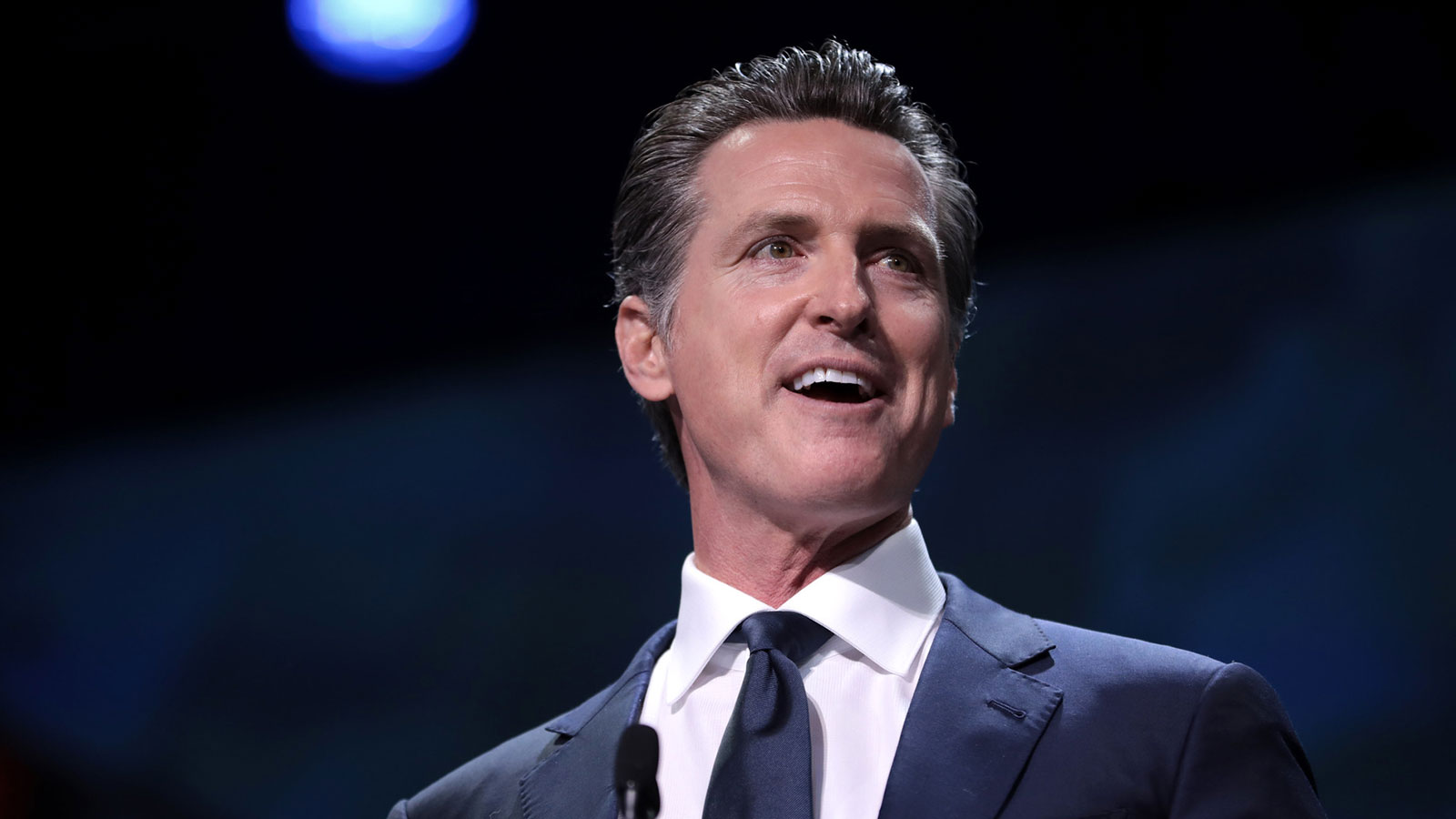 The National African American Reparations Commission supports California’s AB-2296 Task Force to Study and Develop Reparation Proposals for African Americans. We urge Governor Newsom to sign AB-2296, which has already passed the California Assembly and Senate. The AB-2296 bill will protect, preserve, and extend the California Reparations Task Force’s groundbreaking works. The bill extends the sunset of the Task Force from July 1, 2023, to July 1, 2024. As the Task Force prepares for potential challenges concerning but not limited to California Proposition 209, it will need additional time to perform its duties, research and present findings, and finalize recommendations for reparations, rehabilitation or restitution for African Americans.

AB-2296 also protects the public’s right to access the Task Force’s reports and scholarly works by clarifying that works created by the Task Force are in the public domain, which fulfills the Task force’s public education requirement. Additionally, AB-2296 ensures public oversight of the California Reparations Task force by striking lifetime appointments of the chair and vice chair and allowing for elections of offices and subcommittees. Currently, there is little public oversight to protect the Task Force from issues concerning internal governance, appointments, and structures.

The National African American Reparations Commission believes that these changes will secure the works and future of California’s Reparations Task Force and helps to provide much needed procedural guidance for this historic moment. California is leading the way for local reparations initiatives in the United States, it’s important to allow the Task Force sufficient time and space to fulfill its purpose, mission, and goals. This defining moment is about the future of Black California but also the future of Black America. We urge Gov. Newsom to sign this historic and much needed legislation.