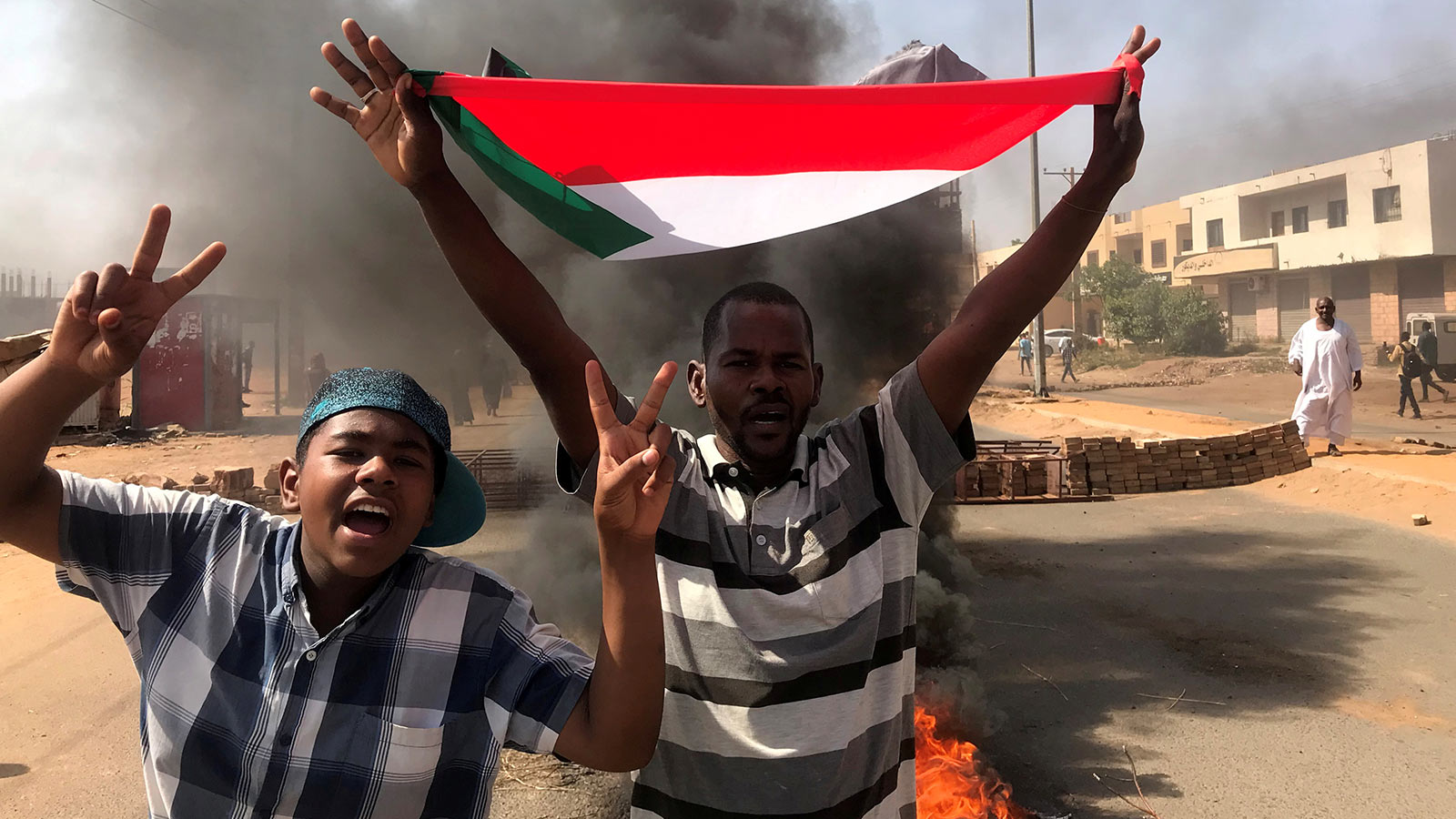 We of the Pan African Unity Dialogue (PAUD), an initiative of the Institute of the Black World 21st Century (IBW) express our resolute condemnation of the recent military coup in Sudan. A united Sudan would be Africa’s largest country – one with the potential to be one of the world’s great breadbaskets. After suffering 30 years of division, war, and human rights violations under the dictatorial rule of former president Omar Al-Bashir, who was deposed on April 11, 2019 a people’s uprising paved the way for a power-sharing deal only two years ago, between civilian and military forces.

At that time the African Union (AU) hailed the agreement as “a key phase of the country’s history”, and “an important achievement for Africa to solve its own problems,” and called for various parties to support the Sudanese people and authorities in their “quest for peace, reconciliation and prosperity.”

Then on Oct. 25, 2021 the military staged a coup just weeks before Nov. 17 when the transition to civilian control of the sovereign council was to occur.

Now only a month after the reported foiling of a coup by forces loyal to former President Bashir, and a month before the scheduled transition of power from Sudan’s Sovereignty Council (made up of both civilian and military representatives) to civilian democratic rule, and immediately following a weekend visit by US envoy Jeffrey Feltman to discuss the dynamics of the transition, hopes for its success have been threatened.

Critics of the Sudanese military have accused it of engaging in various actions over the past two years that undermine the success of the transition. In spite of the claim by General Abdel Fattah Al-Burhan—the head of Sudan’s armed forces—that the takeover was designed to ensure stability and resolve conflict, the coup, which included the arrest of civilian leaders including Prime Minister Abdallah Hamdouk and others, suspension of parts of the Transitional Constitutional Document and other measures, has sparked outrage in the Sudanese streets and international concern.

Imam Talib, Co-Chairman, Crises in Africa Task Team, (PAUD) said: “As a Pan-Africanist organization, we find it hard to believe that it was mere coincidence that the coup occurred days after a visit with the regime by Feltman, the senior Biden envoy, and the temporary suspension of $700 million in emergency assistance targeted for support of the democratic transition.”

In the wake of these developments, PAUD is making the following demands:

The Sudanese army is facing widening opposition to this week’s coup, following deadly clashes between protesters and the military. Source: Reuters