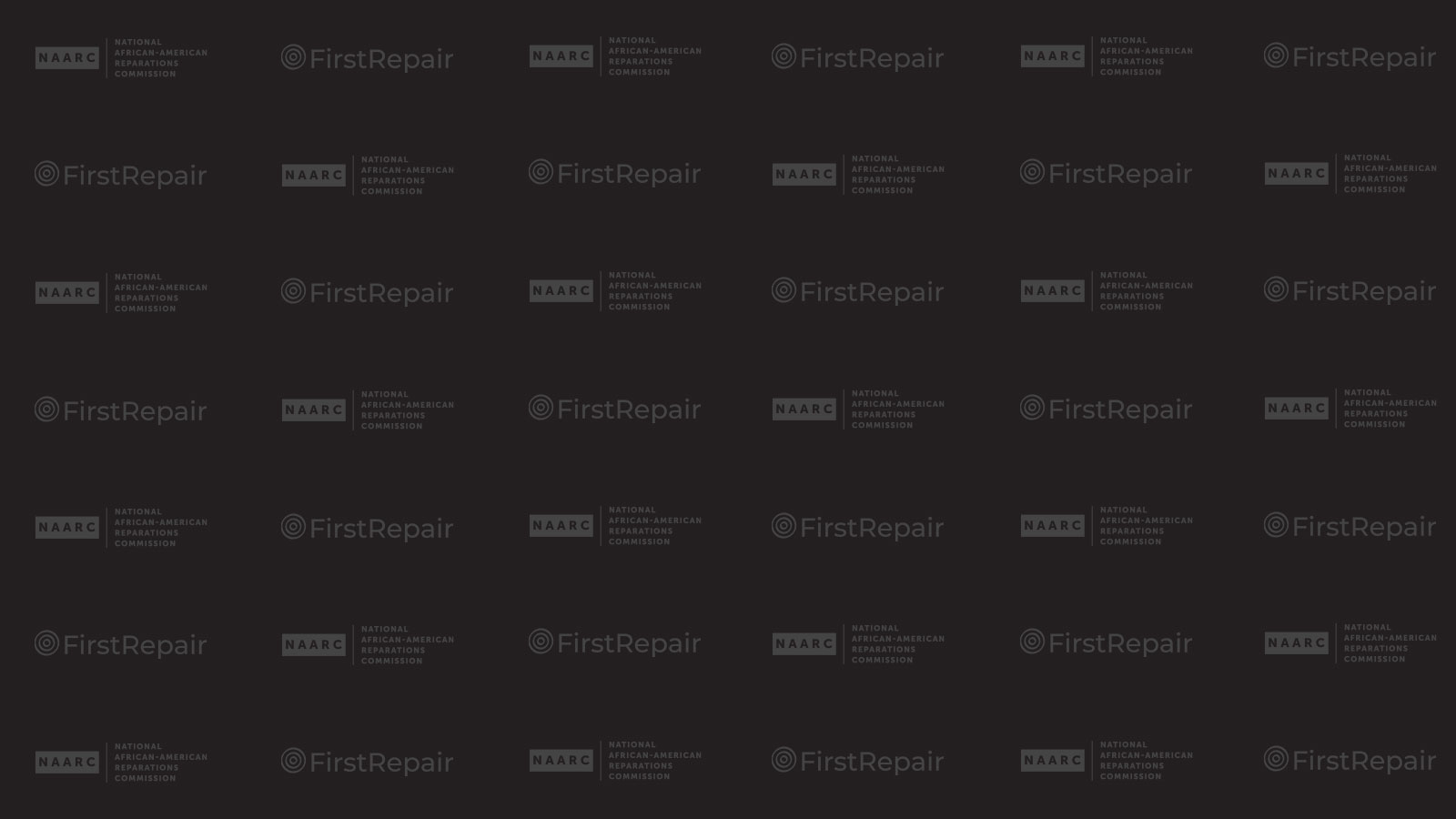 The Symposium is designed to afford Participants an opportunity to gain first-hand knowledge about the background, historical basis, evolution and process that led to Evanston emerging as the first municipality to award reparations to eligible African American residents. The experience will begin with Dino Robinson, Founder of the Storefront Legacy Center, conducting a tour highlighting redlining and other racially discriminating practices in Evanston’s historically Black neighborhoods.

The tour will serve as background for a series of working sessions where Participants will share their experiences building municipal reparatory justice initiatives in various cities across the country. Asheville, Boston, Detroit, San Francisco and Brown Grove are among the cities that are expected to share lessons from their experiences. The Evanston City Council Sub-Committee on Reparations and the Members and Staff of the Sub-Committee will serve as Resource Persons for the Symposium.  The Orrington Hilton Hotel will serve as the site for the working sessions and hospitality for the Participants and Resource Persons.

The Organizers are limiting the invitations to 60 Participants and Partners to create an intimate, roundtable atmosphere conducive to quality sharing and interaction. The Symposium is the second in what is envisioned as a series of annual gatherings to respond to the tremendous number of local reparations initiatives that are springing up nationally.

Participants agreed last year to work towards the creation of a National Network of Local Reparations Stakeholders and the establishment of a National Resource Center in Evanston as a critical focal point for orientation and cross-fertilization of ideas and practices to build local reparations movement.

The Symposium will also include a National Town Hall Meeting the evening of December 2, at Evanston Township High School where local residents will have an opportunity to interact with leading reparations advocates and leaders in the U.S. Congresswoman Sheila Jackson Lee, Lead Sponsor of HR-40, the Congressional bill that will establish a National Reparations Commission, has agreed to attend as a Special Guest along with Erika Alexander, Director of The Big Payback, a documentary film on the Evanston Reparations Initiative and renowned Civil Rights Attorney and CNN Legal Analyst Areva Martin. Attorney Martin is part of a group of stakeholders in Palm Springs, CA who are actively exploring the launch of a reparatory justice initiative based on harm inflicted on Black neighborhoods in that city.

The Town Hall Meeting is free and open to the public. Town Hall Meetings at the First Church of God Christian Center in 2019 and 2021 were inspirational and informational gatherings which enhanced support for the Evanston Reparation Initiative among local residents. They were also viewed by people from around and the country and the world witnessing the proceedings virtually.

“Robin Rue Simmons is a remarkable servant leader who has emerged as a tireless advocate and resource person for local reparations in the U.S. and internationally,” Dr. Ron Daniels said. “Largely as a result of her vision and work the local reparations movement is growing rapidly. This year’s Symposium will provide an opportunity for Participants to share lessons about their work and discuss ways to solidify the Local Municipal Reparations Network and Resource Center.”

Kamm Howard, Founder and Director of Reparations United, who has developed a Manual for Local Reparations said: “This gathering allows us to continue our efforts at synchronizing this tremendous energy in America for redress at the local levels.”

Obviously excited about the Symposium, Robin Rue Simmons commented: “Local leaders are energized, collaborative and advancing the reparations movement, one city at a time.  I look forward to continue building with countless local leaders as we all stand beside Congresswoman Sheila Jackson Lee as she leads our nation to a national commitment to repair”