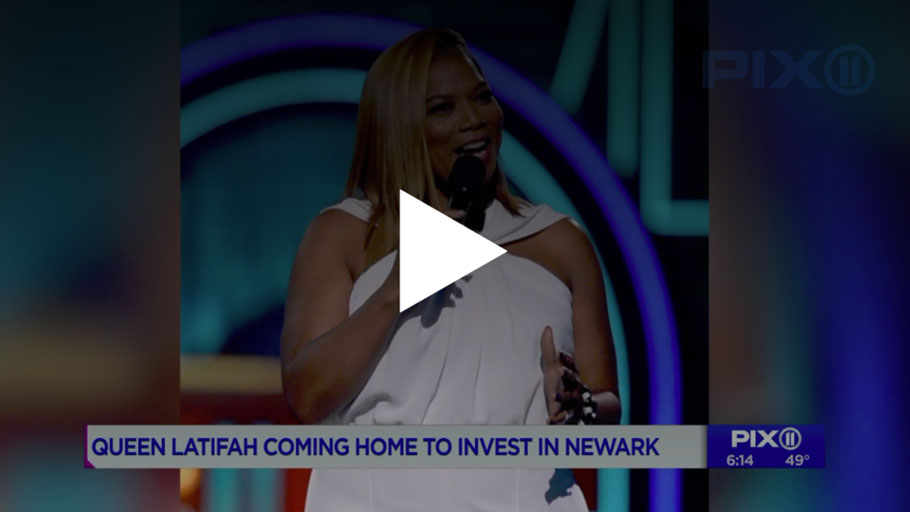 NEWARK, NJ — Rapper and actress Queen Latifah is making a major investment in a housing development in Newark: the city where she was born.

City planners have approved plans for 76 town homes to be built on 18 lots off of Springfield Avenue near South 17th Street in the city’d west ward. Sixteen of the units will affordable housing.

Queen Latifah, born Dana Owens, is co-president of the BlueSugar corporation, which has partnered with GonSosa development.

“BlueSugar and GS Developers share the belief that decent, affordable housing should be available to everyone regardless of their financial situation,” said Cristina Pinzon, a spokesperson for the developers. “The principals in both companies have strong connections to Newark and the surrounding area and have seen this need firsthand. They understand know how difficult it is to make ends meet for many residents and want to be part of the solution. They remain dedicated to making life better in communities like Newark.”

This development is expected to begin to open up by December of 2020.

Newark is seeing a development boom. Right now, over $4.5 billion are being funneled into the city, with major projects happening in every ward.

“We have been having ongoing conversations with a few other celebrities, so stay tuned,” said Aisha Glover, President and CEO of the Newark Alliance, which is comprised of local corporations and institutions who are invested in Newark. “We’re really trying to make sure that everything we do from A-to-Z is inclusive and people can afford to live here.”