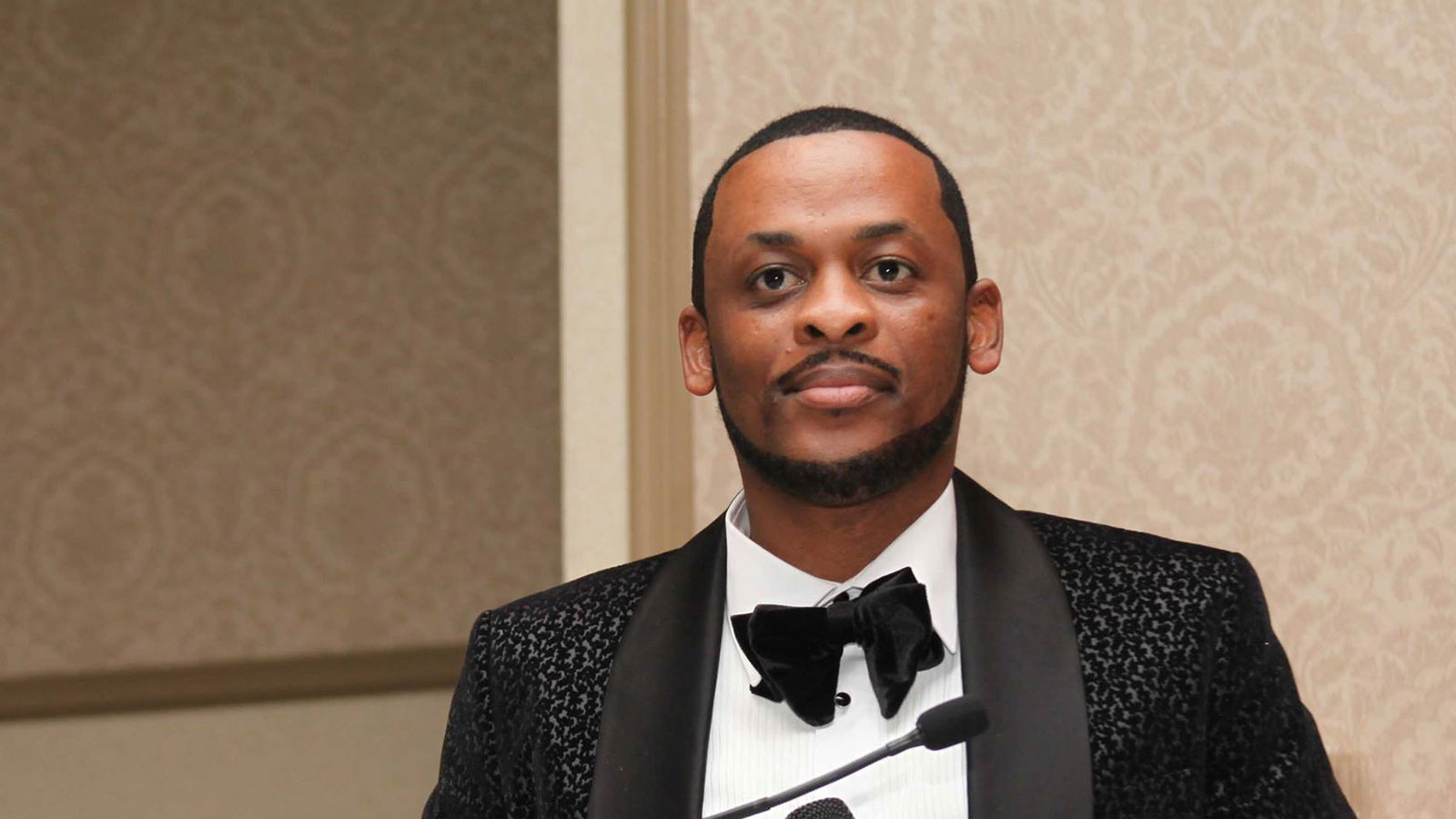 Rev. Dr. Agorom Dike is founder and President of the Caribbean and African Faith Based Leadership Conference.

If history has taught us anything, the most influential people are not always in the forefront, but those operating quietly behind the scenes. Rev. Dr. Agorom Dike, Founder and President of the Washington, D.C based Caribbean and African Faith Based Leadership Conference (CAFBLC) personifies that description perfectly. 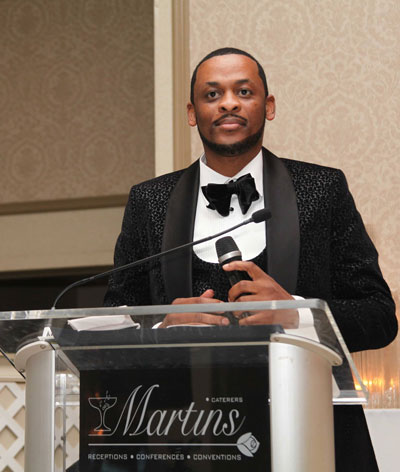 For years, the global faith-based practitioner and entrepreneur of Jamaican and Nigerian descent has been a powerful force. He has been a dot connector and best-kept secret for those seeking to build relationships and navigate the African and Caribbean faith-based, political and business worlds. Faith has always been a cornerstone of these societies, and Dr. Dike navigates that space effortlessly.

An alum of Howard University, the University of the West Indies and the United Theological College of the West Indies, he is tapped whenever the U.S., African or Caribbean governments wish to engage each other from a faith perspective. Over the last 10 years he has partnered with the White House faith-based cabinet offices regarding immigration, criminal justice reform, education, disaster relief, religious persecution, internally displaced people, and global health priorities.

Dr. Dike and the CAFBLC create opportunities and premier events that convene kings, elected officials, national civic and faith leaders, corporate leaders, and stakeholders. Throughout the year, he invites prominent figures and advocates alike to Washington, D.C. to meet with the Presidential administration.

“My organization works in partnership with 14 faith-based cabinet offices in the U.S. government, and we bring outstanding foreign dignitaries to the table to engage the government and create linkages between faith-based leadership across the globe. It is a monumental achievement to facilitate networks and mission partnerships with them, he said.”

CAFBLC is linked with leaders serving thousands of churches with millions of members spanning the United States, Africa, the Caribbean, United Kingdom and Asia. As an interfaith leader, his fellowships include Christian, Islamic, Jewish, African and Caribbean indigenous religions.

These connections have allowed him to identify change-makers who have exemplified excellence in the areas of transformational leadership, economic development and volunteerism.

“We issue the Global Humanitarian Leadership Award and certify the U.S. President’s Lifetime Achievement Award for members, among others of our community, and those who positively impact our constituency – the African diaspora,” said Dr. Dike. “This year, we have a prestigious roster of recipients who will receive their awards signed by President Joe Biden himself.”

The honorees will be presented with their awards during the 9th Annual Caribbean and Faith Based Leadership Conference & Awards Gala scheduled for September 29 – October 1, 2022 in Washington, D.C. The lavish event will run during the Congressional Black Caucus Foundation’s 51st Annual Legislative Conference.

Dr. Dike describes the affair as a way to champion the extraordinary work and volunteerism of the Presidential Award recipients by honoring them and allowing them to speak on panels. Additionally, it fosters learning, networking, partnerships, and serves as a gateway for people who desire to connect with the African and Caribbean communities.

“There is no other organization like this in the world, and we are happy to bring this kind of value on such a historic level,” he said.