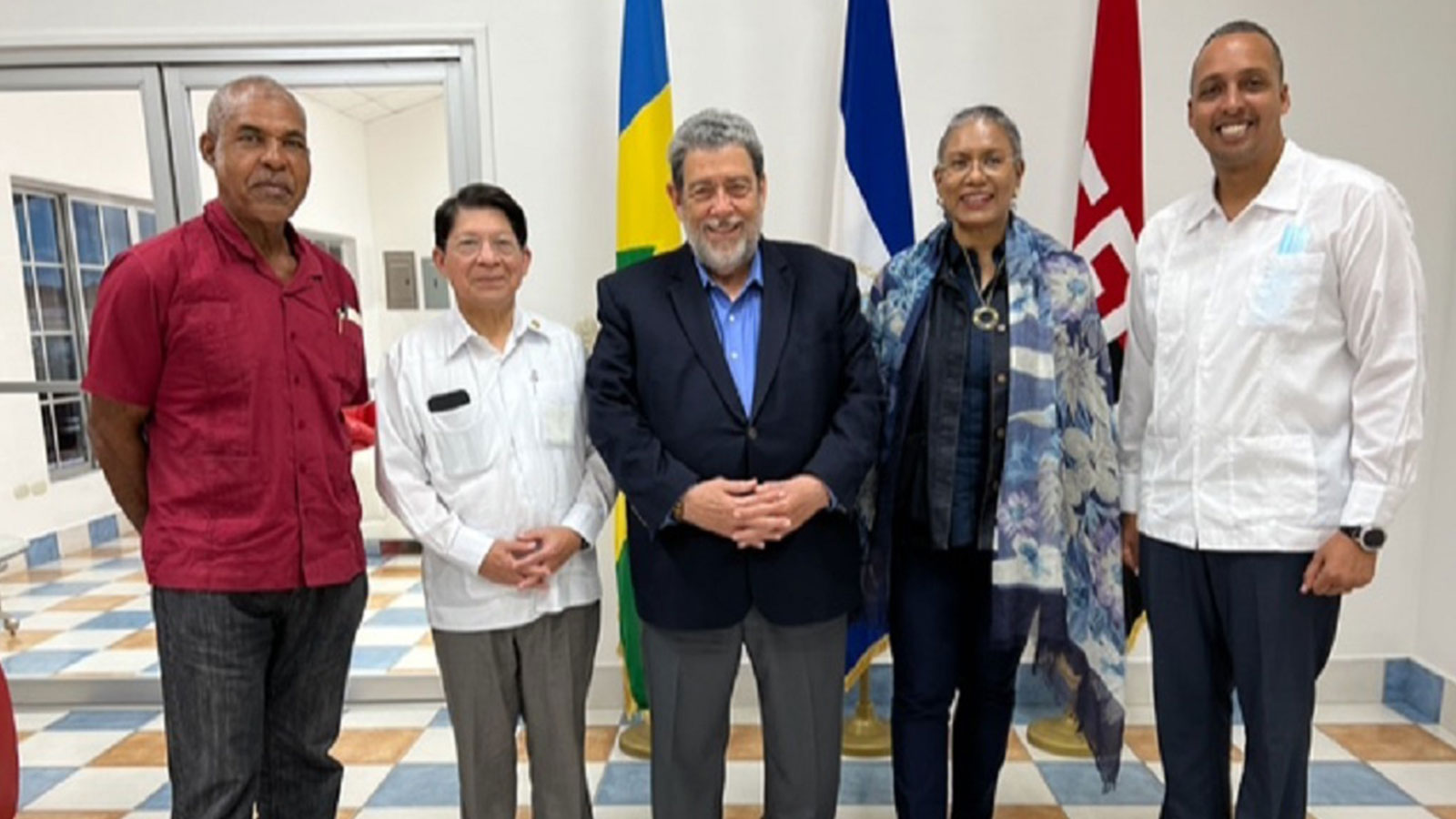 Prime Minister of St Vincent and the Grenadines, Dr Ralph Gonsalves and a delegation are in Nicaragua on an official mission to the Central American country.

They arrived in the Nicaraguan capital city of Managua on July 17 and were met at the Augusto Cesar Sandino International Airport by the Foreign Minister of Nicaragua, Denis Moncada and Minister Advisor to the President for Foreign Affairs and the Greater Caribbean, Michael Campbell.

Prime Minister Gonsalves is in Nicaragua on a 3-day official visit, where he is expected to be the guest of honour at a number of regional, municipal and national functions. 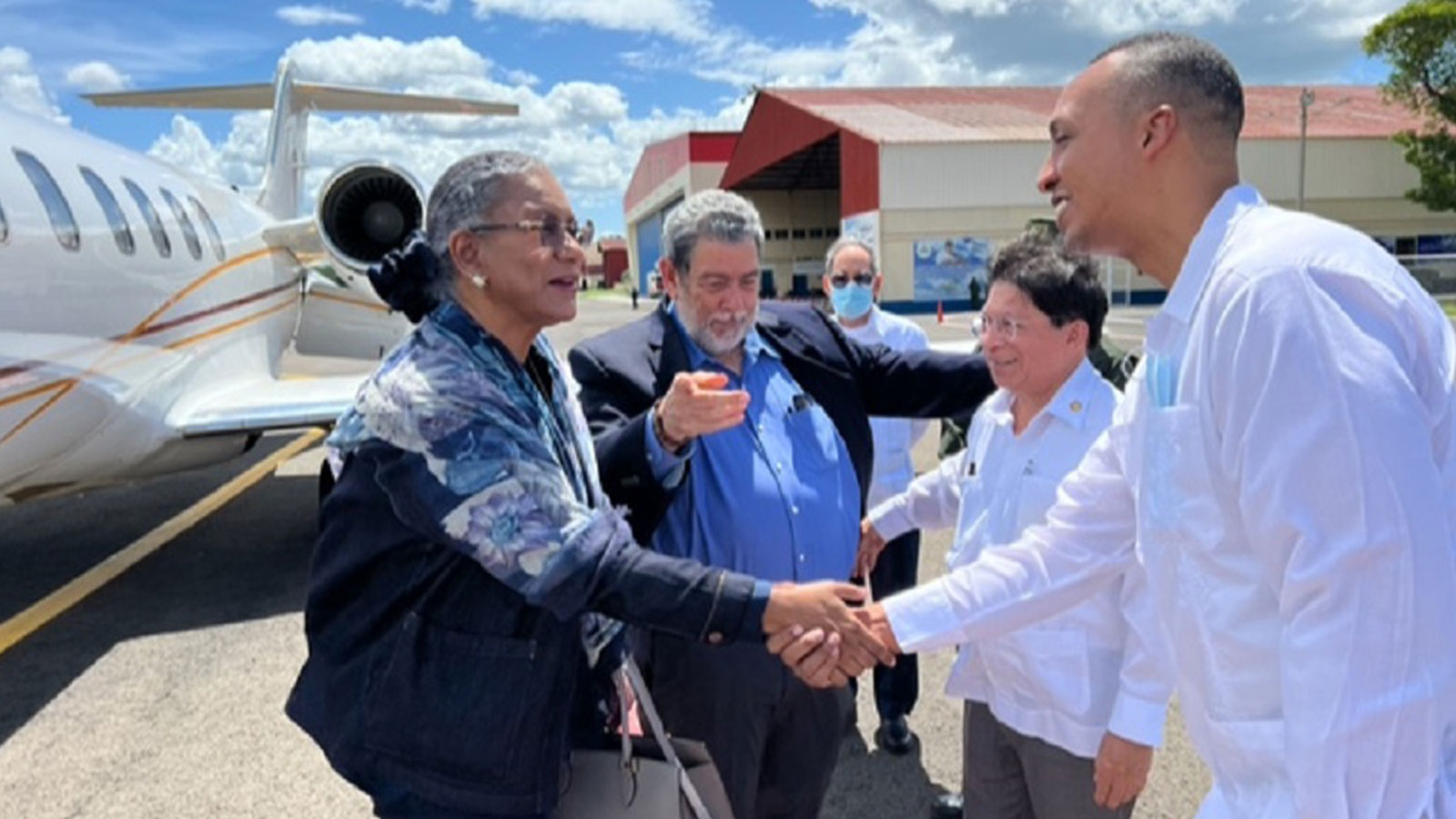 Prime Minister of St Vincent and the Grenadines Dr Ralph Gonsalves and his wife, Eloise, during their arrival in Nicaragua on July 17, 2022.

On July 18, Gonsalves will visit the Garifuna community of Orinoco where he will meet with communal leaders and be treated to cultural events and a tour of places of interest.

He will also visit the Afro-Caribbean community of Bluefields where he will also meet with the regional and municipal authorities. Later in the afternoon, Dr Gonsalves will be bestowed the “Doctor Honoris Causi Award” from the Universities of the Autonomous Regions of the Nicaraguan Caribbean Coast (URACCAN), and the Bluefields Indian & Caribbean University (BICU) at a ceremony scheduled to take place at the URACCAN University.

On Tuesday St Vincent’s PM Gonsalves will participate in the commemoration of the 43 anniversary of the triumph of the Popular Sandinista Revolution as the special guest of President of Nicaragua, Daniel Ortega.

The delegation is scheduled to depart Nicaragua on July 20.

Before the Vincentian delegation arrived in Nicaragua there was a short visit to Venezuela. 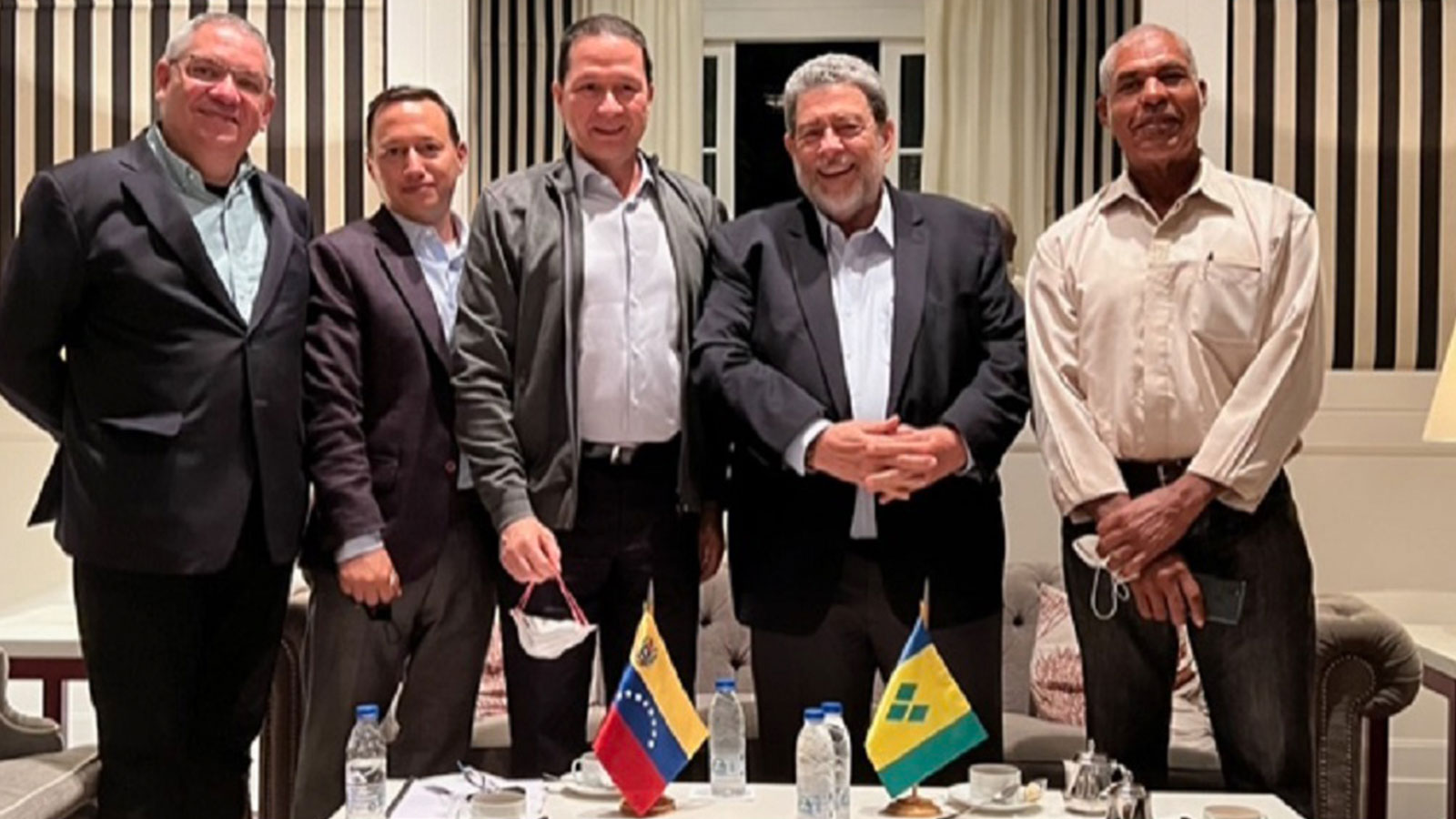 Dr Gonsalves on Saturday met with officials of the Government of the Bolivarian Republic of Venezuela in the capital city Caracas, en route to Nicaragua.

The Prime Minister held extensive discussions with the Venezuelan delegation headed by Minister of Foreign Affairs of the Bolivarian Republic of Venezuela, Carlos Faría, and included Vice Minister for the Caribbean and President of the Alba Bank, Raul Li Causi, Vice Minister for Economic Cooperation, Ramon Gordils, and other officials including from PetroCaribe.

Deputy Prime Minister Montgomery Daniel, who is a part of the delegation of St Vincent and the Grenadines, accompanied Prime Minister Gonsalves during the discussions.