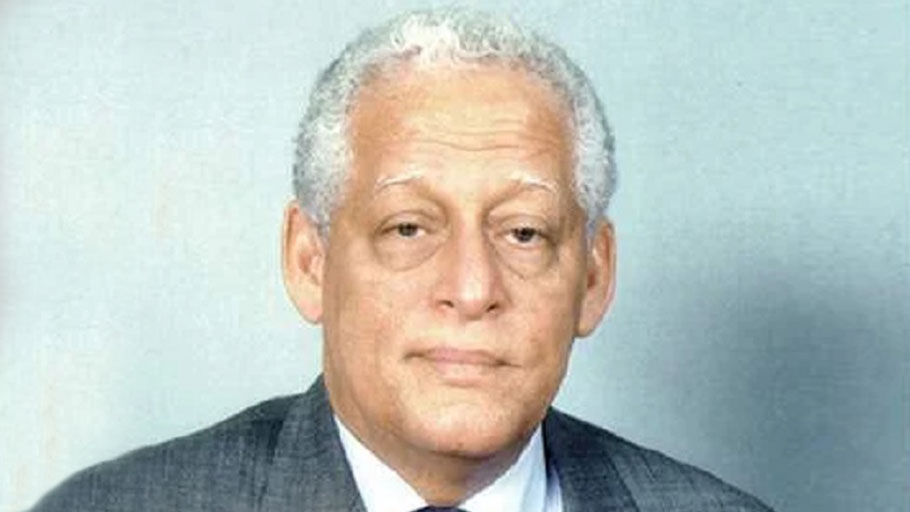 THE region is mourning one of its foremost academics and statesmen.

Former vice chancellor of the University of the West Indies (UWI), Sir Alister McIntyre, 87, passed away in Jamaica on Saturday.

“Larger than life in his long sojourn, it is difficult to embrace the finality of this existential fragility. The people of the Caribbean, and their University of the West Indies—which he served as vice-chancellor—will not be impoverished by his transition because the phenomenal richness of his contributions to their growth and transformation will continue to yield development dividends deep into the future,” Beckles said.

He added, “The love and respect we carry in our bosom for him will bloom a thousand blossoms.

“To him I say, “Farewell brother, mentor, friend, and leader. On behalf of your cherished UWI and the regional academy you guided and grew, go well into that bright light.”

McIntyre served as UWI Vice-Chancellor during the period 1988-1998.

He was born in Grenada and later graduated from the London School of Economics and Political Science with first class honours.

Sir Alister was a lecturer in economics at the Mona Campus in Jamaica, which has a building bearing his name. In 1974, he was appointed secretary-general of the Caribbean Community (Caricom.)

He was the recipient of the Order of Caricom, the Order of Merit from Jamaica, Guyana’s Cacique Crown of Honour and the Chancellor’s 50th Anniversary Award.

In a Barbados newspaper report, Mottley was quoted as saying, “I am deeply saddened to learn of the passing today of one of the Caribbean’s most treasured scholars, Sir Alister McIntyre, a respected economist, educator, administrator and true champion of regional integration.”

She said it was just two weeks ago that she last spoke with Sir Alister and “his voice was as strong and his thoughts and statements as clear and balanced as I have always known him to be,” she recalled.

Jamaica’s Prime Minister Andrew Holness said of Sir Alister, “He championed the integration movement as secretary-general of Caricom from 1974-1977, and as vice chairman of the West Indian Commission.”