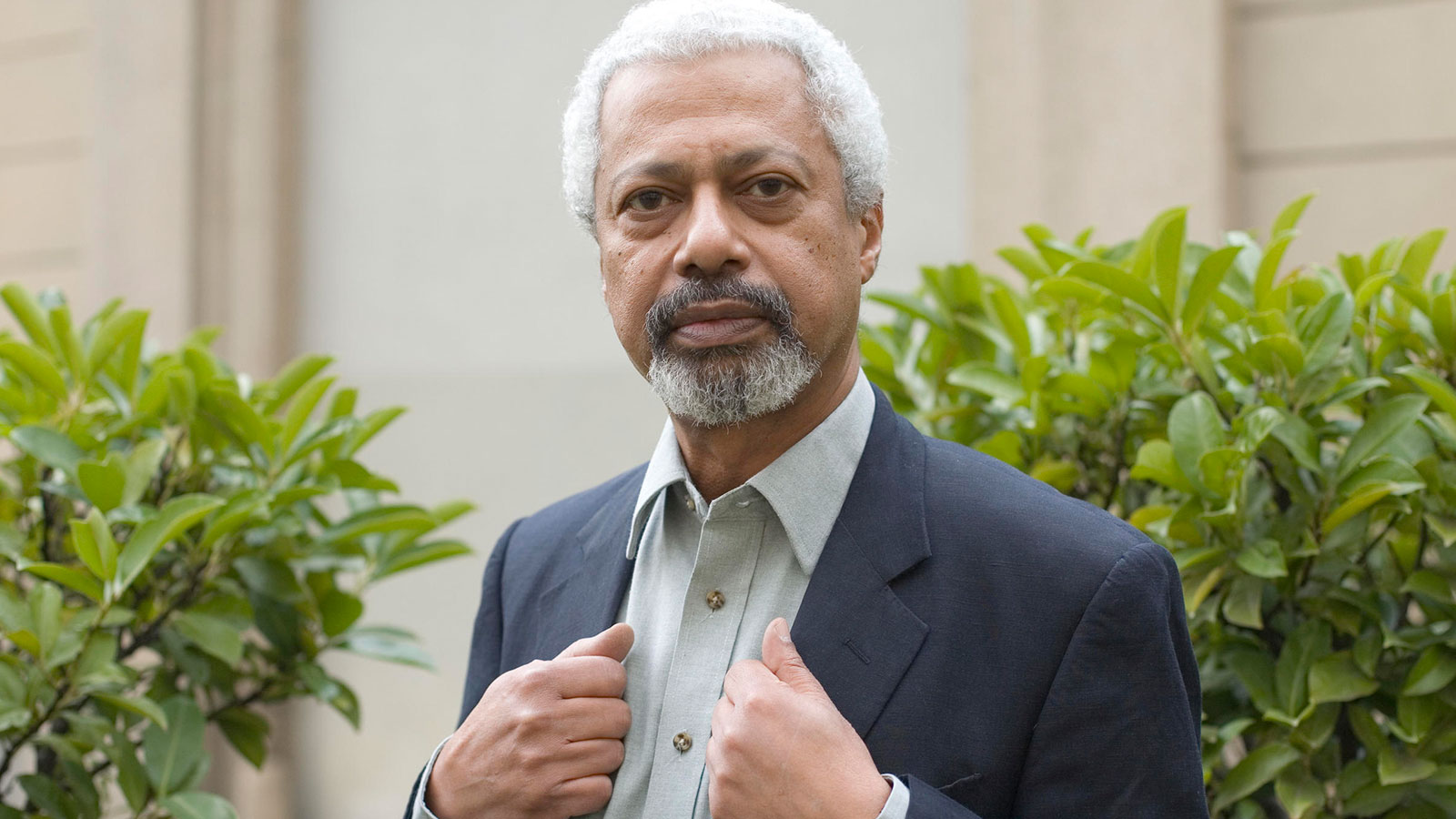 You Are Here: Home » Blog » News & Current Affairs » The Nobel Prize in literature goes to a Black writer for the first time since 1993

The Zanzibar-born novelist is known for his postcolonial works, examining refugee life in England and the effects of empire. He is the first Black person awarded the prize since Toni Morrison in 1993

“For his uncompromising and compassionate penetration of the effects of colonialism and the fate of the refugee in the gulf between cultures and continents,” the Swedish Academy announced Thursday morning.

BREAKING NEWS:
The 2021 #NobelPrize in Literature is awarded to the novelist Abdulrazak Gurnah “for his uncompromising and compassionate penetration of the effects of colonialism and the fate of the refugee in the gulf between cultures and continents.” pic.twitter.com/zw2LBQSJ4j

The award comes with more than $1 million in prize money.

Gurnah was born in 1948. He was previously a professor of English and postcolonial literature at the University of Kent in Canterbury, England, until his retirement.

Gurnah has written 10 novels, including 1994’s Paradise, which was shortlisted for the Booker Prize. It tells the story of a boy, Yusuf, who’s been pawned off by his father to a merchant to settle old debts. As Yusuf is taken through different parts of Africa, Gurnah’s writing pushes back against previous Western takes on the continent. As NPR’s book critic Alan Cheuse noted at the time, “No Heart of Darkness in these pages. Gurnah gives us a more realistic mix of light and dark, of beautiful forests, dangerous vines and snakes, and a patchwork of warring fiefdoms and wily traders right out of the Middle Ages.”

The Swedish Academy often takes criticism for focusing too heavily on male, mainly Eurocentric writers. In its 120-year history, only 16 women have won the Nobel Prize in literature. Until today, the last Black person awarded the prize was Toni Morrison in 1993. Gurnah is the fifth writer from Africa to win — joining Wole Soyinka, Naguib Mahfouz, Nadine Gordimer and J.M. Coetzee.

The Swedish Academy does have plans to start increasingly diversifying laureate candidates next year, according to the Academy’s Nobel Committee chair Anders Olsson. In a recent interview with The New Republic, Olsson said they plan on having experts in language areas the committee doesn’t have a “deep competence” in (primarily, places in Africa and Asia), who will offer reports, presumably with a list of names worth considering.

In 2018, the prizes were postponed after Jean-Claude Arnault, a Swedish Academy member’s husband, was accused of sexual misconduct and leaking academy information. Arnault was later sentenced to two years in prison for rape.

Other Nobel Prizes awarded so far this week include David Julius and Ardem Patapoutian in medicine, for their work in touch and temperature. Benjamin List and David Macmillan’s research in building chemicals netted them the chemistry prize. And the prize for physics was split with one half going to Syukuro Manabe and Klaus Hasselmann for their studies in climate change, and the other half going to Giorgio Parisi for his work examining patterns in materials.

The Nobel Peace Prize will be announced Friday.

Tanzanian writer Abdulrazak Gurnah, who won the 2021 Nobel Prize in Literature, said on Thursday it was just wonderful to win the prize and that he was honoured to be recognised with an award that has been given to such a huge list of accomplished writers.

“I think its just brilliant and wonderful,” Gurnah told Reuters when asked how he felt to win the prize. “I am very grateful to the Swedish Academy for nominating me and my work.”

“It’s just great – its just a big prize, and such a huge list of wonderful writers – I am still taking it in,” he said. “It was such a complete surprise that I really had to wait until I heard it announced before I could believe it.”

Asked if he was drinking champagne or dancing for joy, he said: “No” with a laugh.