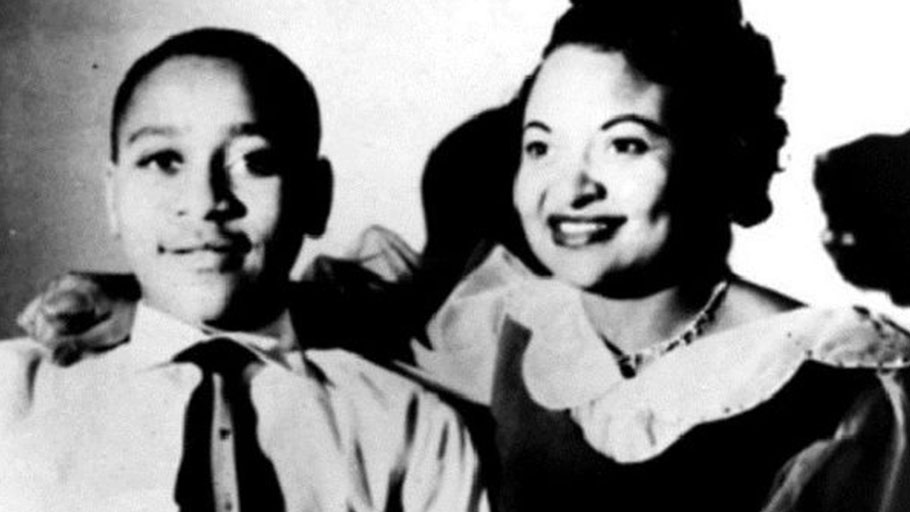 Mamie Till Mobley and her son, Emmett Till, whose lynching in 1955 became a catalyst for the civil rights movement.

In August 1955, Till was beaten, shot and mutilated in Mississippi, four days after it was alleged that the Black 14-year-old from Chicago had flirted with a white woman.

The U.S. government has reopened an investigation into the 1955 killing of Black teenager Emmett Till in Mississippi, saying it had discovered new information in the case, which helped spark the nation’s civil rights movement.

The report, sent by the U.S. Department of Justice to Congress earlier this year as part of an annual review of unsolved civil rights crimes, was first reported by the Associated Press earlier Thursday.

In it, the department said it had revived the probe but could give no additional information because the matter was ongoing.

In August 1955, Till was beaten, shot and mutilated in Money, Mississippi, four days after it was alleged that the Black 14-year-old from Chicago had flirted with a white woman.

The woman’s husband, Roy Bryant, and J.W. Milam were charged with Till’s murder, but the two white men were later acquitted of the crime by an all-white jury. The pair later confessed in a paid magazine interview to abducting and killing the teenager. The two men have since died, in 1994 and 1981, respectively.

“One, I am immensely proud of the family of Emmett Till. All of these years later – generations have passed – and they have never given up,” Black Lives Matter Activist Shaun King said in a Facebook post commenting on the news.

“Secondly, it’s bittersweet because this case never should’ve closed. The men who murdered Emmett are widely known. The evidence was overwhelming. The witnesses were plentiful. Had this case been taken seriously in the 50s or 60s or even 70s, almost all of the people responsible were still alive. Nonetheless, this was the desire of the family and I am still holding out hope that even a shadow or hint of justice can be delivered.”

“We are happy that they got new evidence to reopen the case. It’s just kind of sad that it’s taken so long,” Charles Hampton, president of the Mississippi NAACP, said in a telephone interview on Thursday.

The federal case regarding Till was closed in 2007 after the Justice Department had earlier concluded it could no longer prosecute the case and referred it to the district attorney in Mississippi. A grand jury in the southern U.S. state declined to issue new charges, the department said.

The AP report said a cousin of Till’s, Deborah Watts, was not aware that the murder case was reopened.

Media interest in the case was revived in 2017 with the publication of the book, “The Blood ofEmmett Till,” which reportedly quotes the white woman in the case, Carolyn Bryant Donham, as admitting she had lied when she testified against Till.