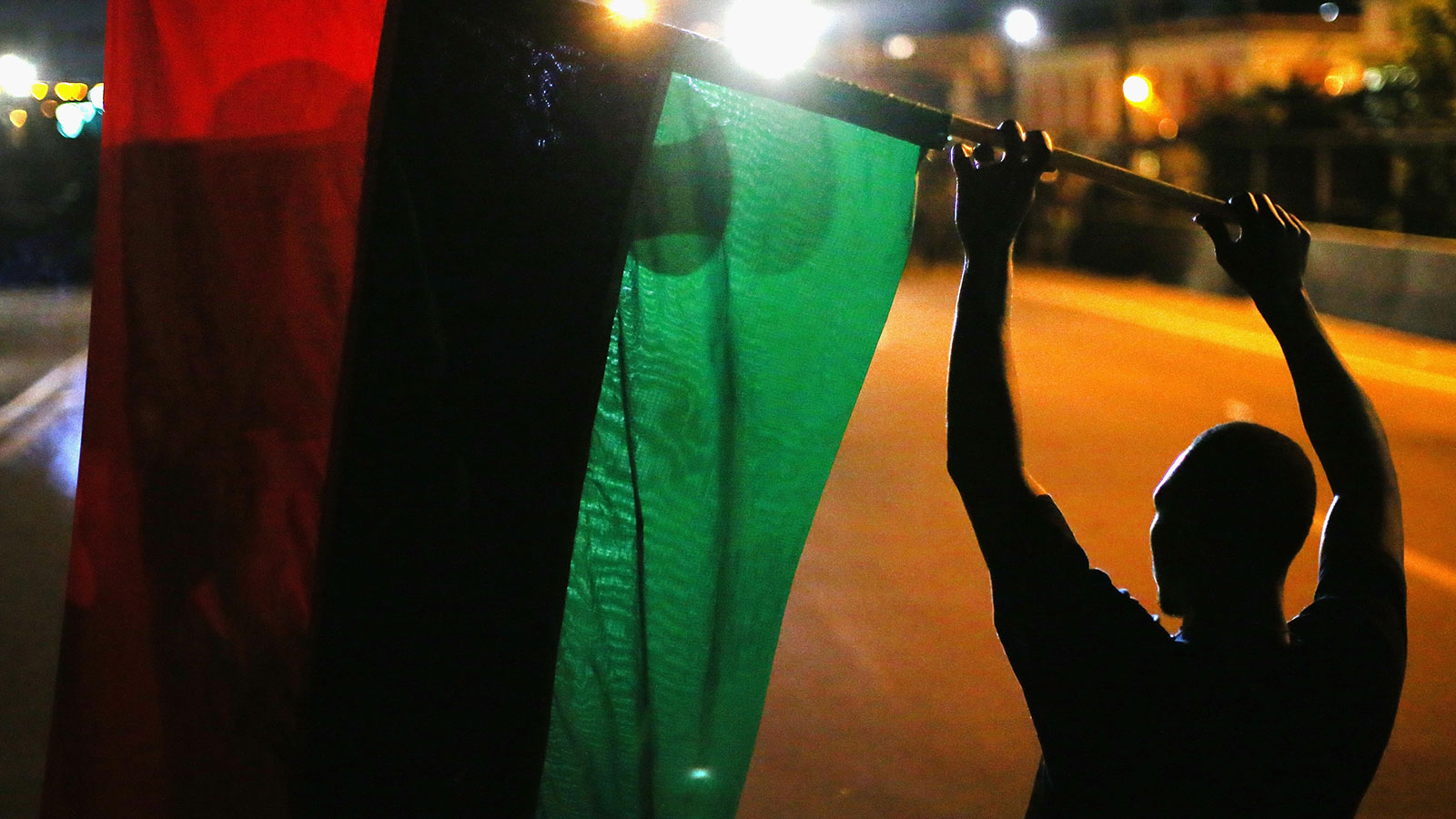 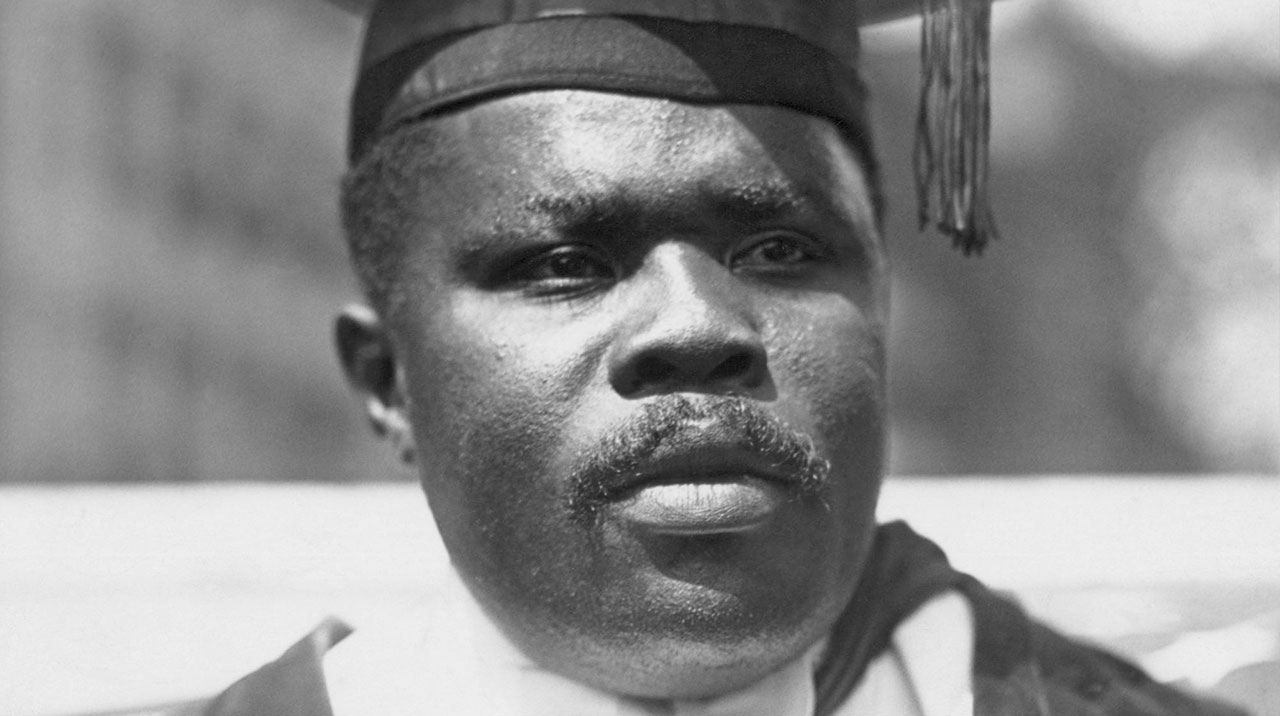 Marcus Mosiah Garvey (August 17, 1887 – June 10, 1940), was a Jamaican-born Black nationalist and leader of the Pan-Africanism movement, which sought to unify and connect people of African descent worldwide. Historically, the Institute of the Black World 21st Century has celebrated August as “Marcus Garvey Month” and August 17th as “Universal African Flag Day”, a time to honor the life and legacy of the great Pan-African leader. Over the years, Garvey’s Red/Black/Green flag has become the standard bearer for the global black liberation movement.

“If you haven’t confidence in self, you are twice defeated in the race of life. With confidence, you have won even before you have started.” — Marcus Garvey

“Among some of the organized methods used to control the world is the thing known and called PROPAGANDA. Propaganda has done more to defeat the good intentions of races and nations than even open warfare. Propaganda is a method or medium used by organized peoples to convert others against their will. We of the Negro race are suffering more than any other race in the world from propaganda… propaganda to destroy our hopes, our ambitions and our confidence in self. — Marcus Garvey

“I trust that you will so live today as to realize that you are masters of your own destiny, masters of your fate; if there is anything you want in this world, it is for you to strike out with confidence and faith in self and reach for it. — Marcus Garvey

“Let no voice but your own speak to you from the depths. Let no influence but your own raise you in time of peace and time of war. Here all, but attend only that which concerns you.” – Marcus Garvey