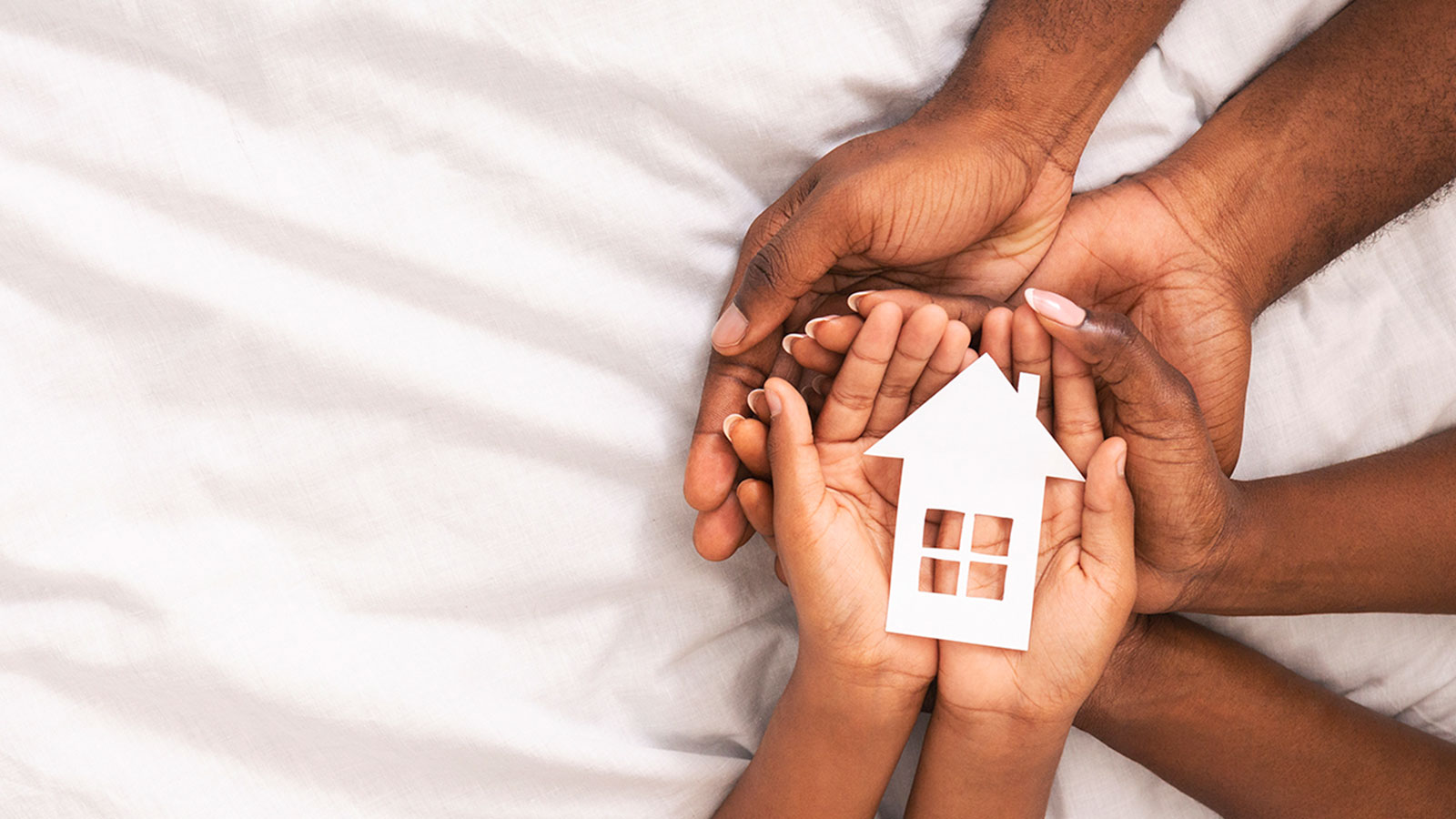 “Last month, it was reported that Wells Fargo approved ONLY 47% of Black homeowners’ mortgage applications compared to 72% of white applicants! We are suing Wells Fargo to demand they CHANGE their practices that are killing Black homeowners opportunities!” Attorney Ben Crump wrote on social media on April 14.

Wells Fargo is the largest bank mortgage lender in the U.S.

Ben Crump, who is mostly known for representing families of victims of police brutality, has now joined a lawsuit against Wells Fargo. The suit alleged the bank has engaged in racial discrimination in their home-lending practices.

Crump has now joined an existing lawsuit filed in February 2022 by Chris Williams. Williams is claiming that Wells Fargo sought to charge him a higher interest rate than his credit score called for. He is a Black homeowner living in Georgia. He refinanced with another mortgage company in 2019. Two other new plaintiffs also joined the suit.

“We are deeply disturbed by allegations of discrimination that we believe do not stand up to scrutiny,” Wells Fargo said in a news release on the matter.” These unfounded attacks on Wells Fargo stand in stark contrast to the company’s significant and long-term commitment to closing the minority homeownership gap.”

On April 11, New York City Mayor Eric Adams and Comptroller Brad Lander announced that the City will no longer deposit money with Wells Fargo and cited the alleged disproportionate denials of mortgages to Black loan applicants.

Lauren Victoria Burke is an independent journalist and the host of the podcast BURKEFILE. She is a political analyst who appears regularly on #RolandMartinUnfiltered. She may be contacted at LBurke007@gmail.com and on twitter at @LVBurke