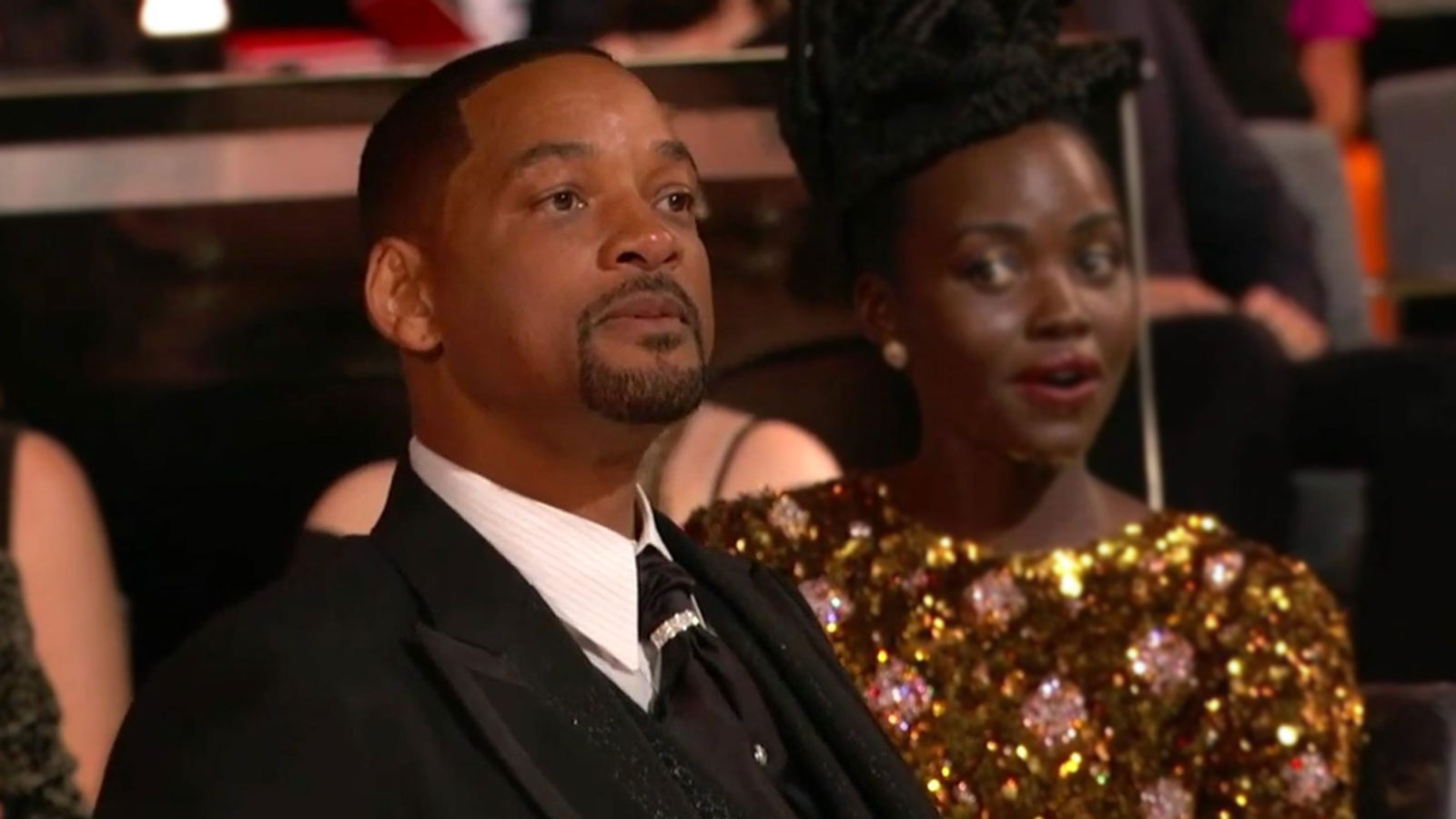 “Violence in all of its forms is poisonous and destructive,” Smith wrote, one day after slapping the comedian onstage during the Oscars. “This is a season for healing,” adds wife Jada Pinkett Smith.

By Kimberly Nordyke, The Hollywood Reporter —

A day after Will Smith slapped Chris Rock onstage during the live Academy Awards show, the actor apologized to the comedian, saying his actions were inexcusable.

“Violence in all of its forms is poisonous and destructive. My behavior at last night’s Academy Awards was unacceptable and inexcusable,” Smith wrote in an Instagram post Monday.

The shocking moment at Sunday’s Oscars ceremony came after Rock made a joke about Smith’s wife, Jada Pinkett Smith, before presenting the award for best documentary feature. Rock suggested Pinkett Smith was getting ready to film a sequel to G.I. Jane — which was seemingly a reference to the actress’ shaved head. (Pinkett Smith has been open about her hair loss due to alopecia.)

Smith took the stage and slapped Rock. Returning to his seat, he yelled at Rock: “Keep my wife’s name out of your fucking mouth!”

Later in the show, while accepting the Oscar for best actor for his role in King Richard, in which he plays Richard Williams, father to tennis legends Venus and Serena, Smith apologized to the Academy and fellow nominees, but not to Rock. However, Monday’s post on Instagram did include an apology to the comedian.

“Jokes at my expense are a part of the job, but a joke about Jada’s medical condition was too much for me to bear and I reacted emotionally,” he wrote. “I would like to publicly apologize to you, Chris. I was out of line and I was wrong. I am embarrassed and my actions were not indicative of the man I want to be. There is no place for violence in a world of love and kindness.”

Smith went on to apologize again to the Academy, the show’s producers and the people who were watching from the audience both in person and at home, in addition to the Williams family and “my King Richard family.”

“I deeply regret that my behavior has stained what has been an otherwise gorgeous journey for all of us,” he wrote. “I am a work in progress.”

The next morning on Tuesday, Pinkett Smith shared the following words to her Instagram account: “This is a season for healing and I’m here for it.”

Rock has yet to comment publicly on the incident beyond what he said onstage afterward: “Wow, wow … Will Smith just smacked the shit out of me.”

Earlier Monday, the Academy condemned Smith’s actions, launched a full formal review into the matter and scheduled a meeting of the full Academy board of governors for Wednesday. In a statement, the Academy said it “will explore further action and consequences in accordance with our Bylaws, Standards of Conduct and California law.”

For his part, Richard Williams told NBC News on Monday, via his son Chavoita LeSane, prior to Smith’s post: “We don’t know all the details of what happened. But we don’t condone anyone hitting anyone else unless it’s in self-defense.”