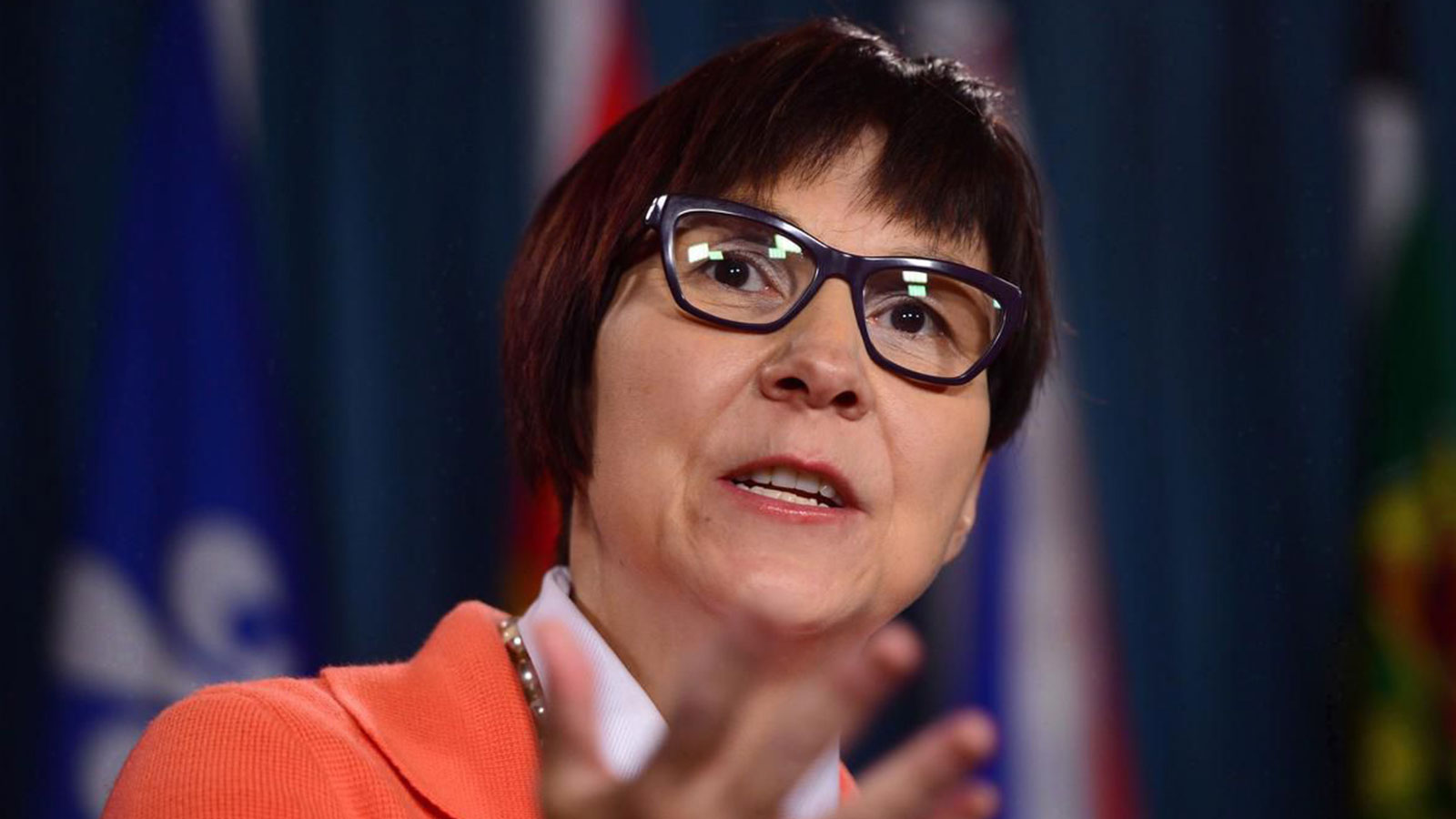 The federal Liberal government says it is setting aside a whopping $40 billion to settle outstanding Indigenous child welfare lawsuits and to meet long-term needs for First Nations children and families.

The federal Liberal government is setting aside a whopping $40 billion to settle outstanding Indigenous child welfare lawsuits and to meet the long-term health, education and social welfare needs of First Nations children and families.

“Number one, nothing’s been signed, so there is no agreement,” said Cindy Blackstock, head of the First Nations Child & Family Caring Society, which launched one of the key lawsuits at the heart of the ongoing battle for reform.

Number two, Blackstock said in an interview, there’s no way to get to a final deal unless there is a “mechanism” to hold the governments to account for delivering the money and the reforms promised.

“Promises actually don’t end the discrimination for kids if they’re not implemented,” she said.

Blackstock said if the federal government had stepped up more than two decades ago when a landmark 2000 report first showed the inequities in public funding for Indigenous services, particularly for First Nations children removed from their families and communities, the cost would have been in the “hundreds of millions” but not billions. And if the government had not failed to comply with original court rulings in favour of Indigenous children, the cost would have been in the billions, “but not the tens of billions” it now is.

Indigenous Services Minister Patty Hajdu confirmed that Tuesday’s fall fiscal update will now earmark Canada’s pledge of $40 billion in an economic statement that the Liberal government had suggested would unveil no big new spending measures. It is not clear over what time frame those billions will be spent.

“Tragically, no amount of money can reverse the harms experienced by First Nations children or return years lost by separation from their families, communities and culture,” said Hajdu.

“Historic injustices require historic reparations,” she said, later telling CTV that the number is “an indication of how serious the government is” about making a long-term fix.

“This is 30 years of the cost of failure,” said Marc Miller, minister of Crown-Indigenous relations, who said “fragile” negotiations to resolve three related class-action lawsuits and the longer-term issues they raised are still underway but he is “cautiously optimistic” an agreement can be found in the next two weeks.

Retired senator Murray Sinclair, former head of the Truth and Reconciliation Commission, agreed to mediate between First Nations groups and the government, with the government having set a deadline of Dec. 31 to resolve the long-standing dispute.

Under Sinclair, Miller said, the talks made progress over the last six weeks that “would have taken us years to be done in an adversarial process.”

“Frankly, if we didn’t have Murray Sinclair, talks probably would have broken down by now,” Miller added.

Miller explained “roughly” half the $40 billion is expected to go to compensate individuals and families who were directly harmed by being taken from their communities and put into foster care, where many suffered abuse and lost contact with their families, culture and communities, or by delayed or denied health services.

The rest is expected to be allocated to “fix on a long-term basis the system so it no longer discriminates against Indigenous children and their families,” said Miller.

That includes ensuring Ottawa respects “Jordan’s principle,” which stipulates that First Nations should receive equitable funding for health, education and other social services. That will involve money for capital investments, and to ensure First Nations agencies are properly funded, Miller said.

Blackstock pointed out the parliamentary budget office earlier this year reported the health services compensation tab related to Jordan’s principle alone could run up to $15 billion.

Blackstock said the money could go, for example, to provide “respite services for a child with disabilities, educational supports for a child with a learning disability, and definitely to help stop” what she called “horrible” examples of discrimination in health services that were in evidence before the Canadian Human Rights Tribunal.

“Canada was literally capping the number of feeding tubes that you could give to a child, so some parents had to risk rewashing them and infecting their child or them not eating at all. That’s the kind of bracing horror that Canada was handing out to these kids.”

Manitoba Regional Chief Cindy Woodhouse, who is leading negotiations for the Assembly of First Nations that is a party at the table, said Monday in a statement the settlement of “up to $40 billion” is a result of the AFN’s “long-term advocacy.”

“This is a concrete example of what you can do when you are at the table instead of fighting in court,” she said.

AFN National Chief RoseAnne Archibald said “the magnitude of the proposed compensation package is a testament to how many of our children were ripped from their families and communities.”

“Money does not mean justice,” she said. “However, it signals that we are on the healing path forward as we finalize long-term reform to ensure we meet our vision of, children surrounded by the love and care of their families living in safe and vibrant communities.”

Featured image: Cindy Blackstock, head of the First Nations Child & Family Caring Society, called the work of ensuring the safety and well-being of First Nations children, youth and families is “a sacred duty” owed to them. (Sean Kilpatrick, The Canadian Press)