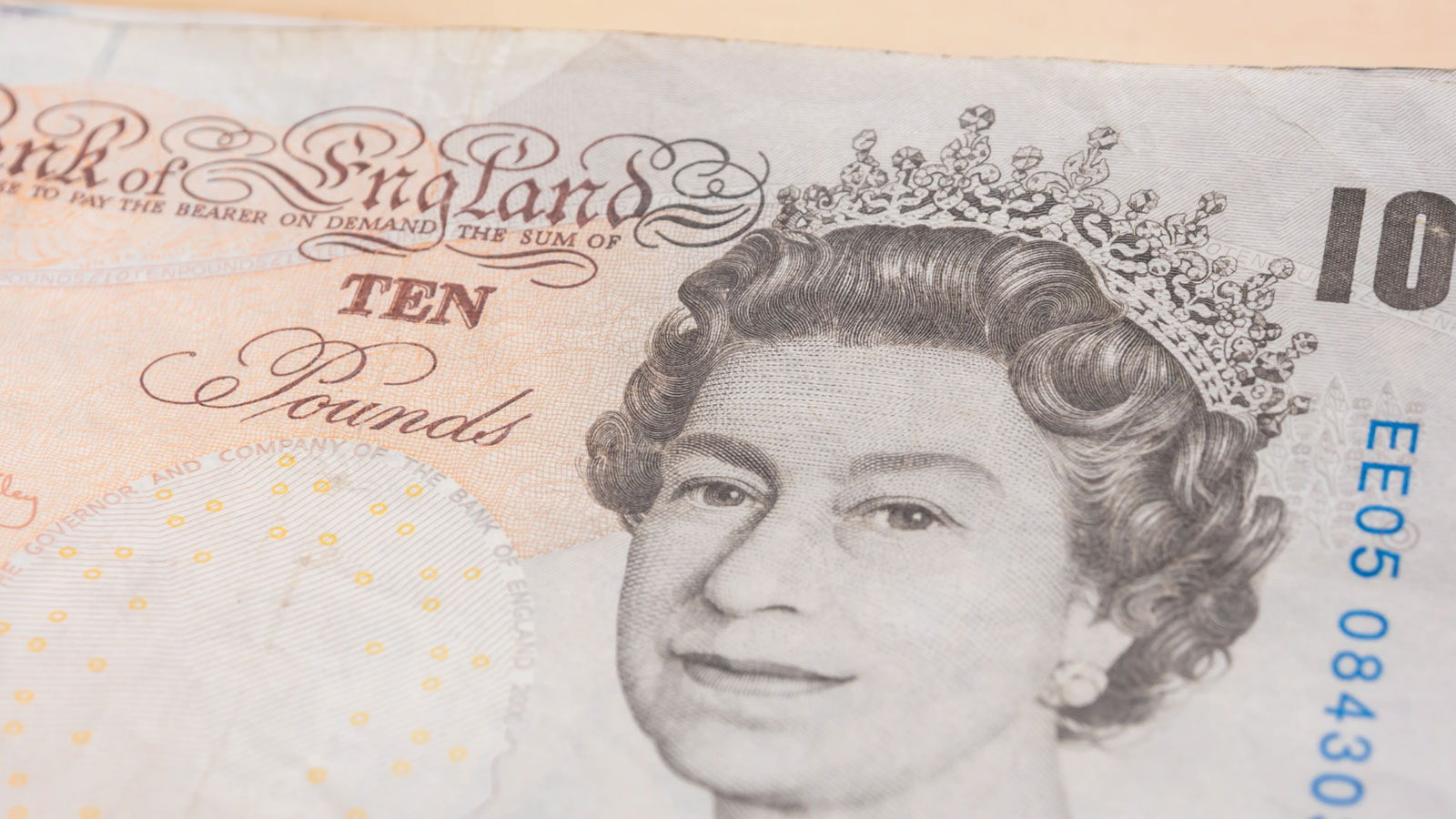 How to make £260M in reparations for the Caribbean happen

You Are Here: Home » Blog » Reparations » How to make £260M in reparations for the Caribbean happen

In this week’s Reparation Conversation, Edward Sisson offers a perspective on the debt the British Royal family owes the Caribbean. His article comes on the heels of Digicel CEO, Denis Obrien’s reparation “Repair Campaign”.

In an article on the The National African American Reparations Commission (NAARC) website, Sir Ronald Sanders, ambassador of Antigua and Barbuda to the US and the OAS, examined the question: “How serious is the Caribbean about reparations?” He also quoted Secretary General of the Organization of American States Luis Almagro who on the 25th of March 2022 said,

“[T]o overcome the consequences of slavery, which, even today continue to haunt many of our societies, we must open the dialogue for reparations.”

He added , “[H]eads of government of the Caribbean Community (CARICOM) have declared that the region ‘continues to suffer from the effects of slavery today’ … The task of advancing this cause [of reparations] falls to CARICOM countries. It requires unity of purpose and a clear and realistic understanding of what is meant by ‘reparations’ and the form it should take.”

The Caribbean people are entitled to the most persuasive “form” for a claim of reparations of any people in the world, and one direct link comes from a member of the British Royal family, King George III.

He, who ruled the Caribbean from 1760 to becoming insane in 1810, has the worst personal record on slavery of any one individual in the entire western world. He did not, as many people assume, dedicate all of his income to Parliament, but instead kept back vast sums, including a four-and-a- half-per-cent tax on exports from Caribbean Islands, primarily sugar. All of this money was the fruit of the cruellest slavery in the Western Hemisphere. An 1814 authoritative British treatise proves that King George III’s rule in the Caribbean sugar islands was so deadly that for every one enslaved African birth, there were two or three enslaved African deaths. George and his subjects used the people of the continent of Africa as a spare-part warehouse to make up the difference. It is sickening.

Regret for Britain’s record of slavery has been within the past few weeks a subject of public statements by both Prince Charles and his son Prince William. Prince Charles on June 24 said at the Commonwealth Heads of Government Meeting (CHOGM) in Rwanda , “We must also acknowledge the wrongs which have shaped our past … I want to acknowledge that the roots of our contemporary association run deep into the most painful period of our history. I cannot describe the depths of my personal sorrow at the suffering of so many, as I continue to deepen my own understanding of slavery’s enduring impact. If we are to forge a common future that benefits all our citizens, we too must find new ways to acknowledge our past. Quite simply, this is a conversation whose time has come.”

On March 23, Prince William, speaking in Jamaica, said, “I strongly agree with my father, the Prince of Wales, who said in Barbados last year that the appalling atrocity of slavery forever stains our history.”

To similar effect spoke Prince William, recently commemorating ‘Windrush Day’. said speaking at Waterloo Station, UK: “this is something that resonated with Catherine and me after our visit to the Caribbean earlier this year. Our trip was an opportunity to reflect, and we learnt so much … about how the past weighs so heavily on the present.”

Thus Elizabeth, Charles, and William are all direct bloodline descendants of the man who personally received £2.5 million of slave-money. Inflation since 1800 has been about 90 times. We should date from 1760 – perhaps the rate would be higher. Let us make it 100 times. This means that the £2.5 million King George III received would equal £250 million today. This is the sum they owe to be “reparated back” to the Caribbean.

Is there a convenient, identifiable source of reparations money from the royal family? Yes there is.

The Duchy of Lancaster – which has always been and remains the Crown’s personal income, and which has never been pledged to Parliament – produces, according to the public sources on the internet, approximately £20 million per year. This money goes to the sitting Royal: currently Queen Elizabeth II, then each of Charles and William, in turn, is in-line to receive the entire receipts of the Duchy of Lancaster.

Thirteen years of the income from the Duchy of Lancaster would equal £260 million, “reparating” to the Caribbean the entire £250 million, plus an excess of £10 million for interest over the 13 years.

This also would be geographical justice: the income of a portion of the island of Great Britain would go back to benefit the people of the islands of the Caribbean. The islands that once were exploited to benefit another island, now would be benefiting back from that same island.

Edward Sisson is a retired litigation partner with the law firm Arnold & Porter, who since his retirement has focused on research into political history, focusing on the 1700s in North America. Send feedback to reparation.research@uwimona.edu.jm or sissoed@hotmail.com.

Featured image: Ten pound notes of the bank of England