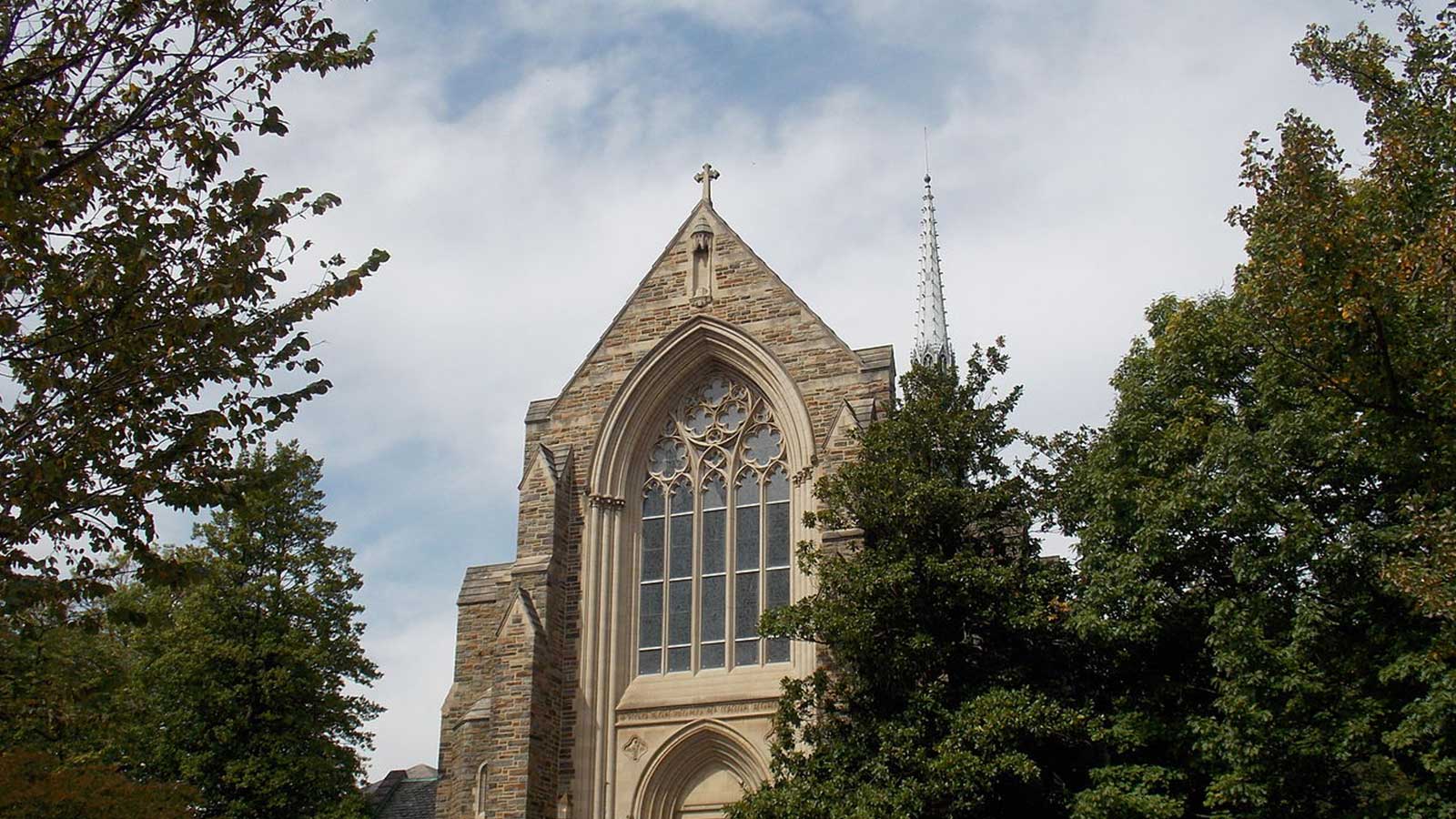 The faith community should guide the way on reparations for America’s history of slavery and racial discrimination and help the nation’s process of reconciliation and healing, religious leaders said during a panel held to discuss the issue.

U.S. religious groups have seen widespread interest in reparations, especially among Protestant churches that were active in the era of slavery. Many are starting or now considering how to make amends through financial investments and long-term programs benefiting Black Americans.

“The faith community not only can lead but should lead, and is in a unique position to lead,” the Rev. Iva E. Carruthers, general secretary of the Samuel DeWitt Proctor Conference, said during the Wednesday panel organized by The Associated Press, The Religion News Service and The Conversation.

The Episcopal Diocese of Maryland voted last year to create a $1 million reparations fund, likely to finance programs supporting Black students, nursing home residents, small-business owners and others. The vote followed years of research into how the diocese had benefited from racial inequality and slavery.

“If not the faith community, who? And if not now, when?” said the Right Rev. Eugene Sutton, the first Black cleric to hold the post of bishop of the diocese.

“Perhaps one of the reasons why so many in our society are saying, ‘Well, I can be spiritual, but I don’t have to belong to any religious organization,’ is because religious faith communities have failed to live up to their scriptures and to our words,” Sutton said. “We need to put our money where our mouth is. And reparations is one way to do that.”

Panelists were asked what they tell those who oppose reparations on the grounds that they’re not guilty of slaveholding or racism and shouldn’t be asked to pay for those crimes. Sutton said it’s not about guilt but a responsibility to repair the damage caused.

“Reparations is not a transfer of money from white people to Black people,” Sutton said. “It’s rather what this generation will do to correct the wrongs that previous generations have started.”

University of South Carolina history professor Nicole Maskiell, who has worked with congregations involved in reparations initiatives, praised faith communities for being first and leading by example.

“That takes courage,” she said. “It takes commitment, and it also takes a willingness to tell the truth.”

The Minnesota Council of Churches has cited a host of injustices — from mid-19th century atrocities against Native Americans to police killings of Black people — in launching a first-of-its kind “truth and reparations” initiative.

The initiative engages a diverse collection of 25 Christian member denominations, including some that are predominantly Black, and will model some of its efforts on South Africa’s post-apartheid Truth and Reconciliation Commission. It is based in Minneapolis, where the police killing of George Floyd last May sparked global protests over racial injustice.

“When I was growing up, white supremacy was a problem of the South. … Within the last five years, just here in Minneapolis, we’ve had the killing of Jamar Clark, Philando Castile, George Floyd, Daunte Wright,” said the Rev. Jim Bear Jacobs, the council’s director of racial justice. “All of this within 7 miles of each other, each one of those young men all at the hands of police, all unwarranted killings.”

“How did we, as a city of Minneapolis, how did we get to this point? And the only answer one can arrive at is white supremacy.”

Jacobs, who belongs to a Wisconsin-based Mohican tribe but was born in Minnesota, said the initiative seeks to address social justice concerns of African Americans and Native Americans in a unified way: “We are so much stronger together than we are doing our justice work in silos.”

Panelists said they’re hopeful that the latest attempts to address reparations will turn into meaningful action because the country is in the midst of a historic reckoning on racism, because young people are engaged and seeking justice and because faith communities have come together to demonstrate.

“Every night over the roar of the cries for justice, you could hear the indigenous drumbeat. … We’re there,” Jacobs said. “I have linked arm-in-arm with rabbis and imams and bishops and pastors.”

Rep. Sheila Jackson Lee, D-Texas, who has sponsored a bill that would create a commission to study slavery and discrimination in the United States from 1619 to the present, said she hopes it will be passed by the House in late June.

The commission would also recommend ways to educate Americans about its findings and appropriate remedies, including how the government would offer a formal apology and what form of compensation should be awarded.

Support from the faith community, she said, is crucial: “It can help people, Americans, grapple with, understand and feel comfortable with doing the right thing.”

Featured Image: The Cathedral of the Incarnation is the Episcopal Cathedral in Baltimore, Maryland. CC BY-SA 4.0