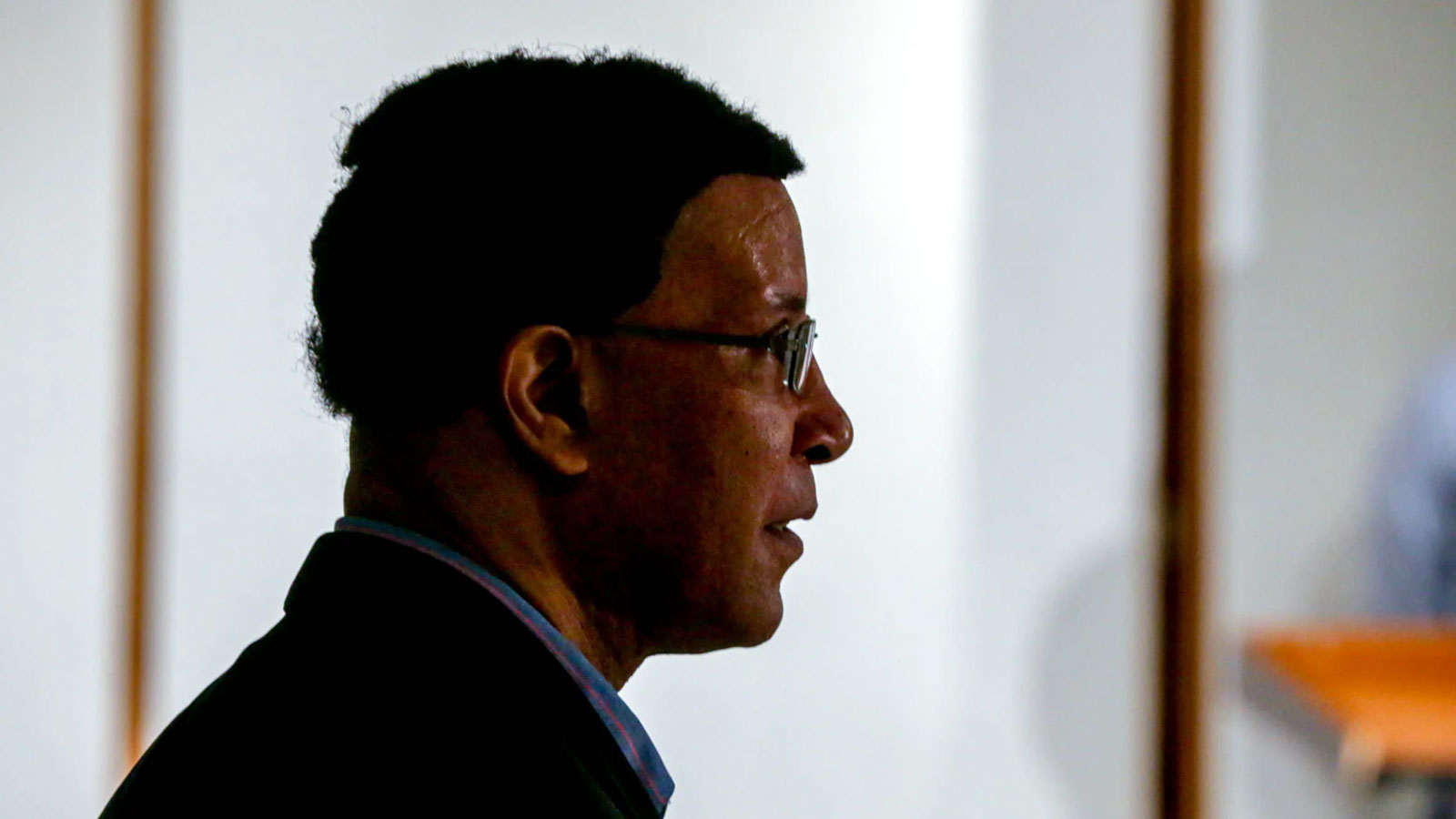 By Amy Russo, The Providence Journal —

Providence’s reparations commission has begun unveiling a draft of the massive 11-point investment plan it will present to Mayor Jorge Elorza in a matter of days.

In one of its final meetings on Monday, the commission discussed a lengthy list of priorities that would begin with a formal municipal apology for slavery and urban renewal, as well as an indigenous land acknowledgement.

Conversation was spurred among the commission members as to whether all those impacted by the city’s history of urban renewal, and thus displacement, could even be fully identified at this point.

Aside from verbal atonements, the plan, which is set to be presented to the mayor on July 25, includes investments in a home ownership program, a home repair fund, workforce training and employment – particularly at the city-level.

Health care, including mental health supports, is another target area for the commission, along with promoting Black media from radio to podcasts and digital platforms. As part of that initiative the commission’s plan says it hopes to “partner with the National Association of Black Owned Broadcasters and their Foundation to bring best business practices to Providence.”

These are only a few items of an exhaustive list, which would call for the creation of a bail bond fund to cut back on pre-trial detention, and help to ensure individuals charged with crimes have access to effective counsel.

Only roughly half of the commission’s plan was discussed Monday as its meeting ran long. Members were asked to review the remainder ahead of a vote next week to approve it.

Where will the money come from?

However, the money currently earmarked for reparations likely wouldn’t be enough to cover everything the committee wants. The panel has described its $10-million budget in American Rescue Plan Act funds as seed funding intended to get the ball rolling, as it hopes to locate additional investments. However, those have not yet been discussed in great detail.

Who will receive reparations?

The commission offered specific definitions to whom reparations may apply. That includes indigenous people, African heritage people and those in qualified census tracts and neighborhoods. On the list are Upper and Lower South Providence, Washington Park, Mount Hope (known before displacement as Lippitt Hill), Olneyville, Fox Point, Hartford, Elmwood and Smith Hill.

Keith Stokes, vice president of the 1696 Heritage Group, which helped to develop Providence’s “Matter of Truth” report on its role in slavery and discrimination, made clear that reparations could apply in certain cases to people who are neither African heritage nor indigenous.

“If you are a person within, say, a Fox Point neighborhood and it is a Fox Point program and you happen not to be indigenous or African heritage, my suggestion is that you would still be able to participate on some level,” Stokes said. “So, again, the challenge here is creating programs that are dedicated to historically discriminated people but not be overly discriminatory programs in their own right.”

As part of the discussion, complex reflections on the city’s history of racism emerged. Commissioner Christian Potter, who has a white father and a Black mother, recalled having “been with my parents separately at times where Black Latinos or Cape Verdean men were willing to rent to us when I was with my dad,” yet when he was with his mother, he received different treatment.

“So I’ve experienced firsthand the anti-Blackness within these African heritage groups and I’ve personally been subject to that,” Potter said.

On the other hand, Silas Pinto, the city’s director of Diversity, Equity, Inclusion and Belonging, spoke of those “who passed for people racialized white calling themselves white and living white,” such as certain Cape Verdeans, whose backgrounds included Portuguese descent.

However, Pinto noted that it didn’t always make a difference, adding that “if you came from a country that was deemed within the category of Black, it didn’t matter how you identified.”

“It was really based on those parameters that were created way before you even opened your mouth.”