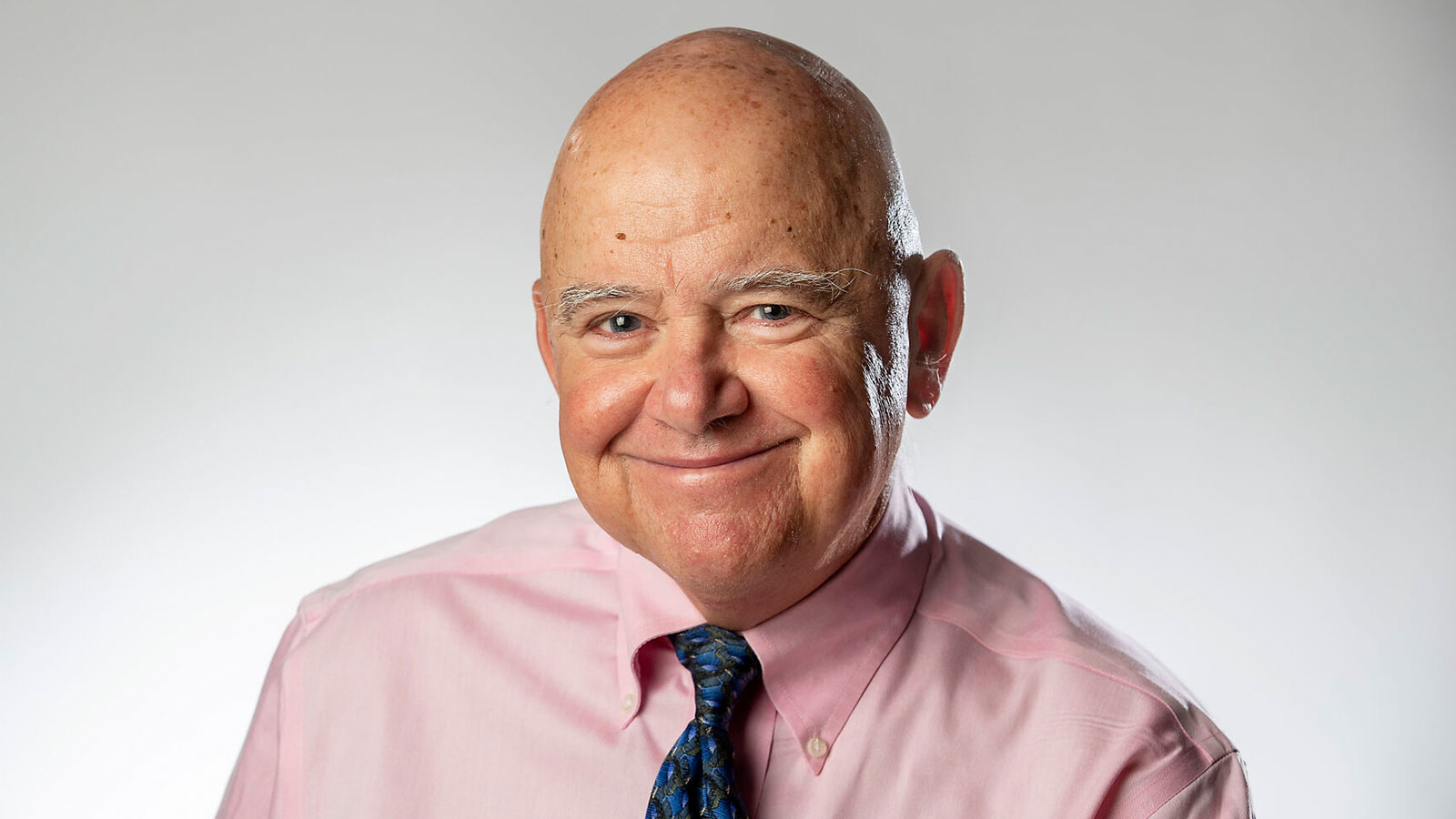 On Tuesday, Charleston City Council will receive the recommendations that the Special Commission on Equity, Inclusion and Racial Conciliation spent more than a year developing. My question: Has anyone outside the commission actually read this stuff?

A $100 million reparations fund for descendants of slaves and a guaranteed income fund indexed to the cost of living to all black residents who have lived in Charleston for 10 years or were born in the city. Zero-interest, zero-collateral loans that borrowers can pay back if they’re ever able.

And it goes on: Defund the police. Critical race theory for the schools. A board of public art review — think Board of Architectural Review for the arts — to consider what is acceptable and what is not, and a “cultural reparations fund” to support works from black and brown artists. And then a permanent version of this runaway commission to ensure it all gets done.

Documents like this should be read from the back. Get past the first 16 pages of talk of process and timelines, the message from the mayor and the executive summary that outlines admirable goals of eradicating racial inequity, and the proposed remedies read like the loony left’s wish list come true. While Charleston is a proud oasis of blue in a sea of South Carolina red, many of the recommendations would be nonstarters in Berkeley, Calif., and Cambridge, Mass. Maybe Havana — but they’re going nowhere here.

Black people in Charleston, like practically everywhere in America, have been left behind by almost every measure: wealth, health, education, the justice system. To cite just one statistic from the report: Black Charlestonians earned just 60% of their white counterparts. Inequality is a cancer eating at the soul of America.

But the commission’s most radical ideas threaten to overshadow its good work and further divide Charleston, not bring us together.

And there’s more. Fortunately, there is a process to sort the good from the bad. City Council will formally receive the commission’s report on Tuesday night and then assign the 125 or so recommendations to appropriate committees.

The city’s apology three years ago for its role in slavery was appropriate and overdue.

There is, in fact, much to be done and much of value in the work the commission did on everything from housing to health care to climate change.

The real work is just beginning. Let’s hope the mayor and City Council are up to the task.